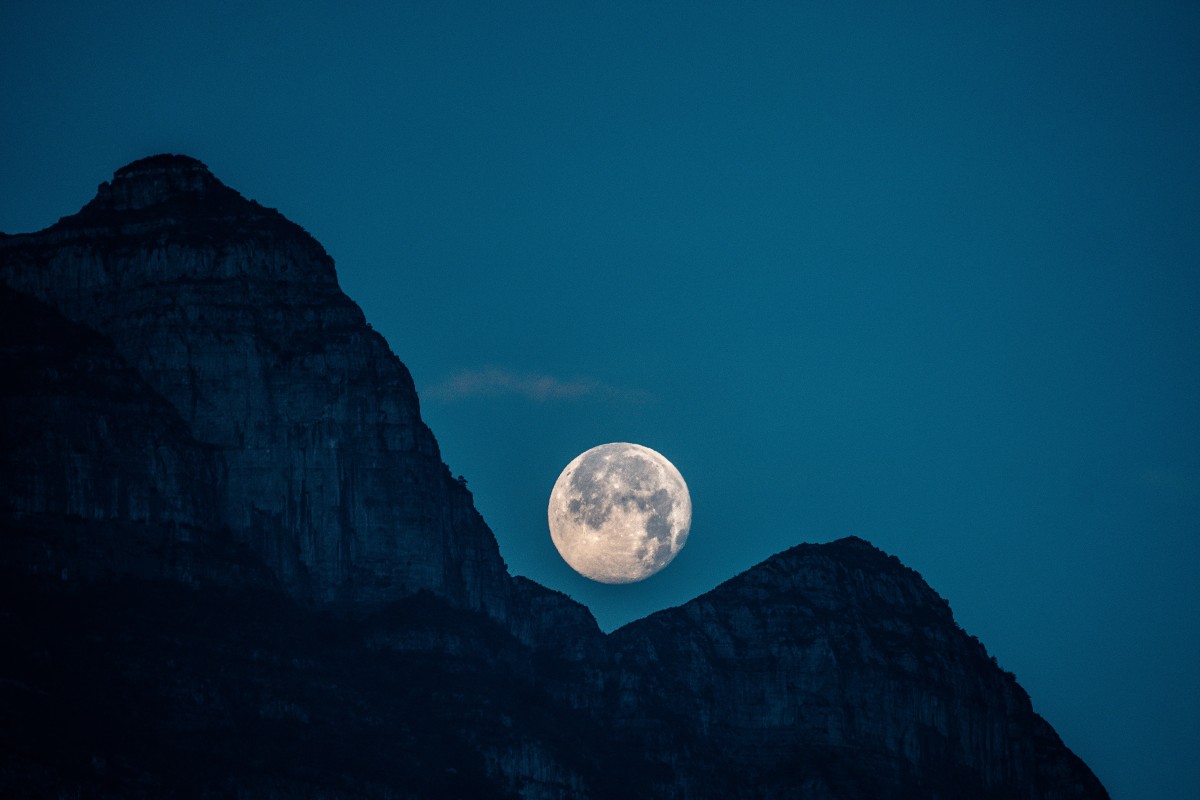 “I no longer feared the darkness once I knew the phoenix in me would rise from the ashes”, said Ms. Luna.

After suffering a significant decimation to its price following UST’s depegging, LUNA recorded a 100% intra-day spike in price on May 22. Standing at $0.0001917 at press time with a 16% growth in price in the last 24 hours, increased accumulation of this token appeared to have been underway.

The monstrous spike in the price of the LUNA token can be attributed to a number of factors. Firstly, as a result of the serious devaluation of LUNA that pushed the token to zero, major exchanges put a peg on margin trading and this has prevented traders from shorting the token. This might be a reason why the price of the token is up.

Also, in a bid to make even on the losses incurred, investors appear to have been heavily accumulating the coin to drive up the price. In addition, steps taken by Do Kwon to revive the token might be resurrecting investor confidence in the token. Hence the token may have witnessed a jump in price.

Let’s also take a look at the token’s performance in the last 24 hours.

Trading at $0.0001917 at the time of writing, despite the woes of the past few weeks, the LUNA token has been able to record a 16% spike in price in the past 24 hours. Following a 100% increment in price over the weekend, investors appear to be ramping up accumulation. With a 108% spike in trading volume recorded in the last 24 hours, the bulls are currently having a field day.

Furthermore, marking a high of $1.41 billion during intraday trade yesterday, the market capitalization of the token saw a 16.09% increase in the last 24 hours.

What this tells us is that although there is a bullish attitude on the market, momentum appears to be slowing down.

What do we “Kwon” on the chain?

As expected, in view of the plans to fork the Terra Network, the development activity on the token saw a spike albeit negligible. At press time, this number stood at 28.42.

What could he be Do-ing?

The only clear path to revival for the LUNA token is the forking into a new chain that was proposed last week. Although implying that a burn was underway in an earlier tweet, Do Kwon later denied the same by saying that nothing happens when investors send their LUNA token to the burn address except that they lose their tokens.

To clarify, as I’ve noted multiple times i dont think sending tokens to this address to burn tokens is a good idea – nothing happens except that you lose your tokens

Want there to be no confusion whatsoever https://t.co/GrzG9cclAr

With a downfall in sales, can innovative marketing tactics help pace up the NFT space