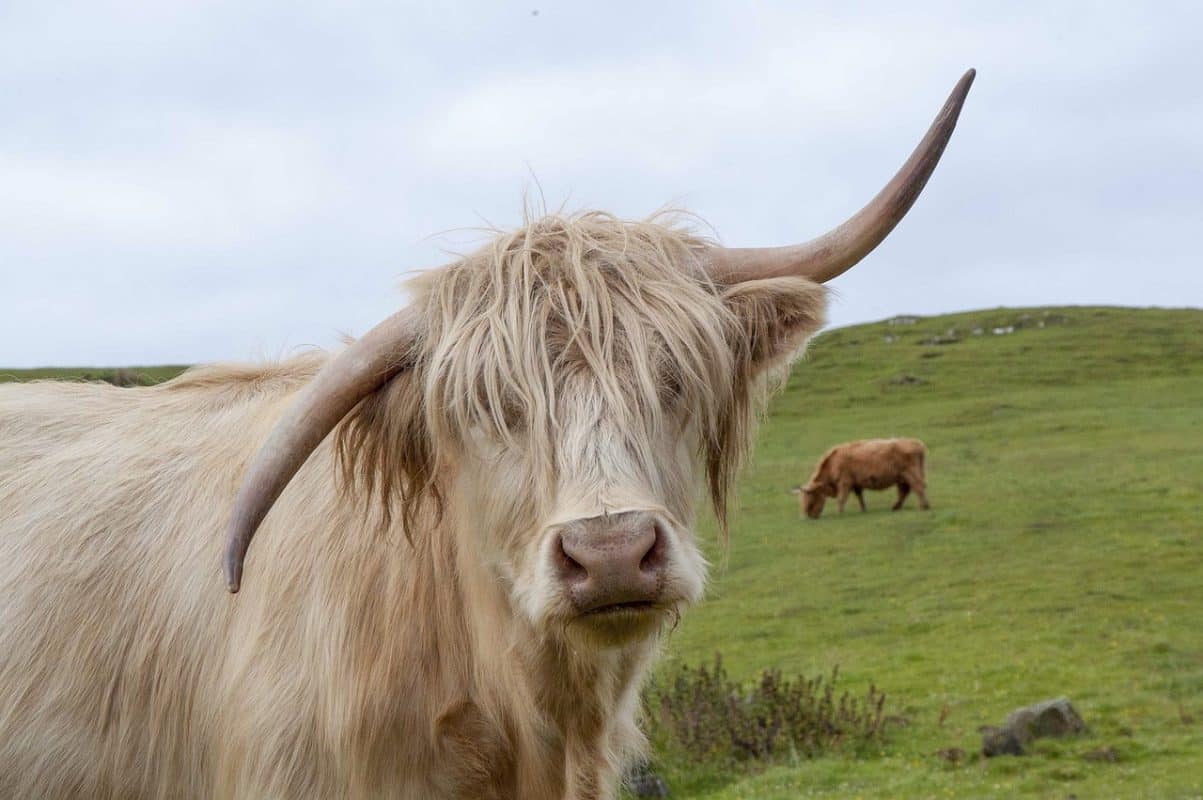 The price action of Cardano has been heavily bearish in recent months. Multiple important levels have been lost to the bears since April. The number of Cardano wallets soared over the past month.

Furthermore, 66,000 transactions were completed on the Cardano network according to Adaverse just a couple of days ago.

They did nothing to add conviction to lower timeframe bulls. The price saw very little volatility in the past three days. Higher timeframe traders can wait for a move higher before assessing the odds of another bearish move. 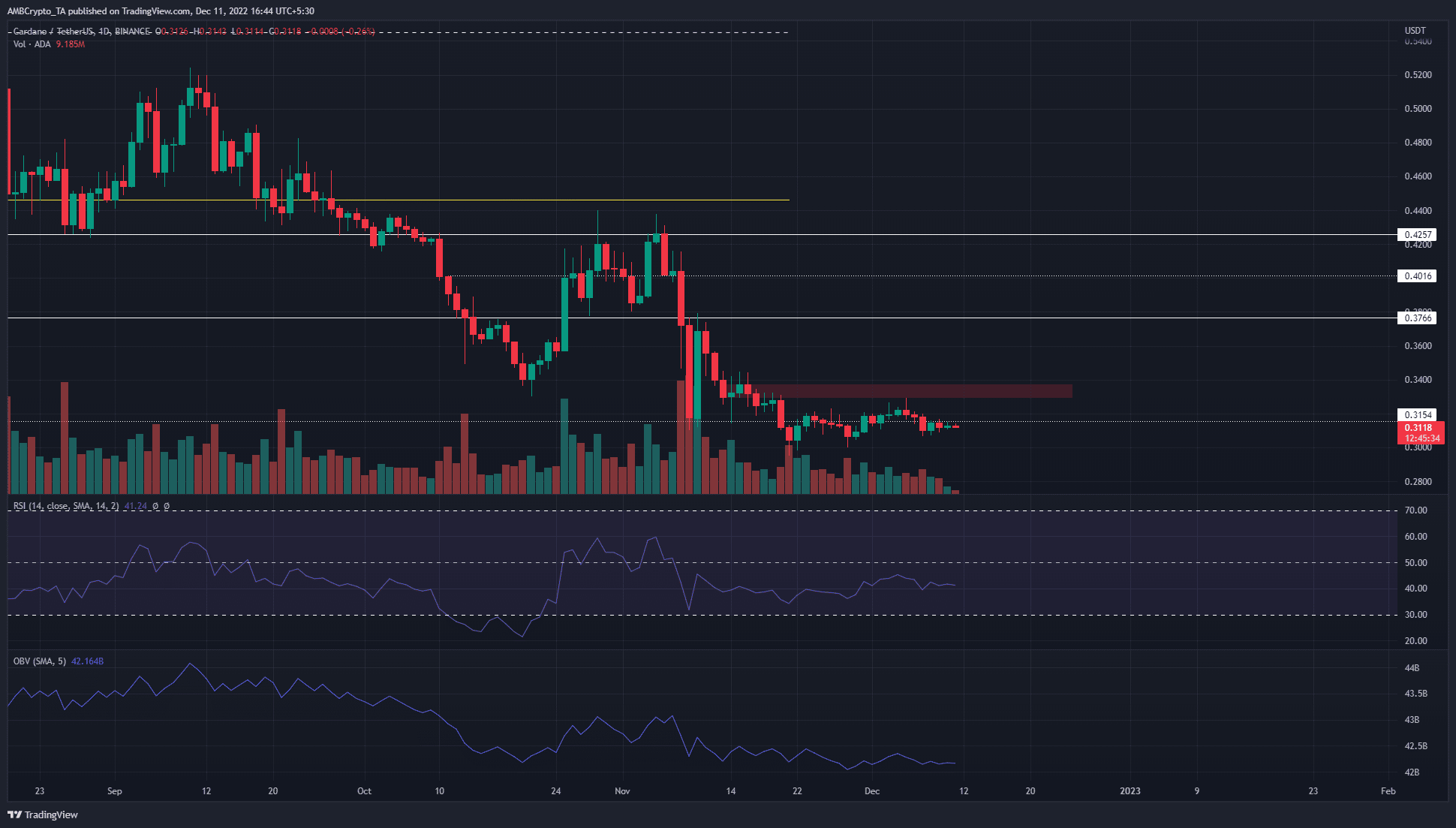 On the daily timeframe, the downtrend was evident. This meant that long-term investors can wait for a change in the trend before buying. Any buying opportunities will likely be confined to lower timeframes as short-term plays.

The Relative Strength Index (RSI) was consistently below the neutral 50 mark since September. Early November saw bulls hope for a move above 60 on the RSI but these hopes were swiftly put to the sword. The On-Balance Volume (OBV), alongside the price, was also in a downtrend.

On 15 November, the price of ADA attempted to bounce but it only turned out to be the formation of a bearish order block on the daily timeframe. A retest of this zone on 5 December saw ADA quickly reverse and plunge from $0.329 to $0.306 a couple of days later.

The $0.315 level has been important for years now and served as resistance back in January 2021 and May 2018. This was the level that Cardano bulls wrestled with at the time of writing. A plunge below $0.3 could see ADA sink toward $0.245. Meanwhile, a retest of the aforementioned bearish order block at $0.33-$0.338 can offer a shorting opportunity.

Despite the sharp drop in prices early in November, the development activity took a dramatic upswing. This was an encouraging sign for longer-term investors, as it signaled that price trends did not matter on the development side.

The dormant circulation (180-day) saw a huge spike in early November, which showed a large amount of previously dormant ADA changing hands. This reinforced the idea that there was strong selling pressure during that week of fear and panic.

USDC, a sudden ETH whale interest, and what it means for the stablecoin