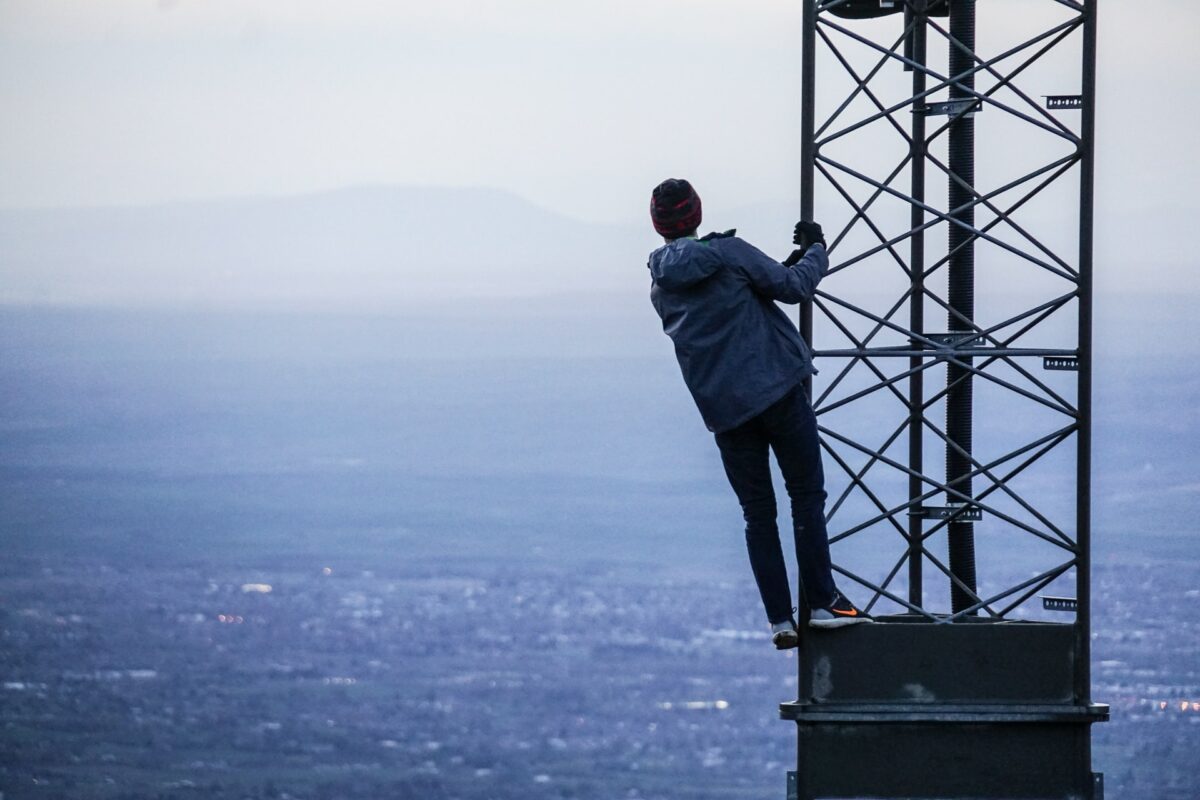 The cumulative crypto-market cap made a monumental jump above the $3 trillion mark recently. In fact, soon after this achievement, Bitcoin and Ethereum registered new ATHs on their charts, blasting past key psychological resistances.

The trajectories so far look like a smooth ride uphill, with LUNA and AVAX already at ATH price levels. However, is it still worth being in the game and what will these alts need to rally further?

Despite the recent consolidation on the short-term charts of AVAX and LUNA, both assets generated positive weekly ROIs. In fact, the chances of AVAX going above $100, once it regains momentum, seem high.

Likewise, LUNA, at the time of writing, was oscillating at $50.29. And, looking at the alt’s trajectory so far, a move above $70 in the near future wouldn’t come as much of a surprise. Just last week, Grayscale announced that it had added Terra and Avalanche to its assets under consideration.

Well, if Grayscale adds the Layer 1 assets to its range of investment products, the same could further boost institutional interest in the assets.

For now, however, the two altcoins lack retail FOMO, especially LUNA. Notably, while the retail crowd was back to AVAX as its volumes spiked to two billion, LUNA’s volumes, at press time, were still around 845 million.

Over the week, both the altcoins seemed to be doing pretty well in the DeFi space. Notably, Terra’s TVL started to breach $10 billion while Avalanche followed closely with $8.8 billion. In fact, Avalanche’s TVL is constantly breaking ATHs, which is currently at $8.8 billion. Also, lending has had a higher rate than both DEXs and Assets. 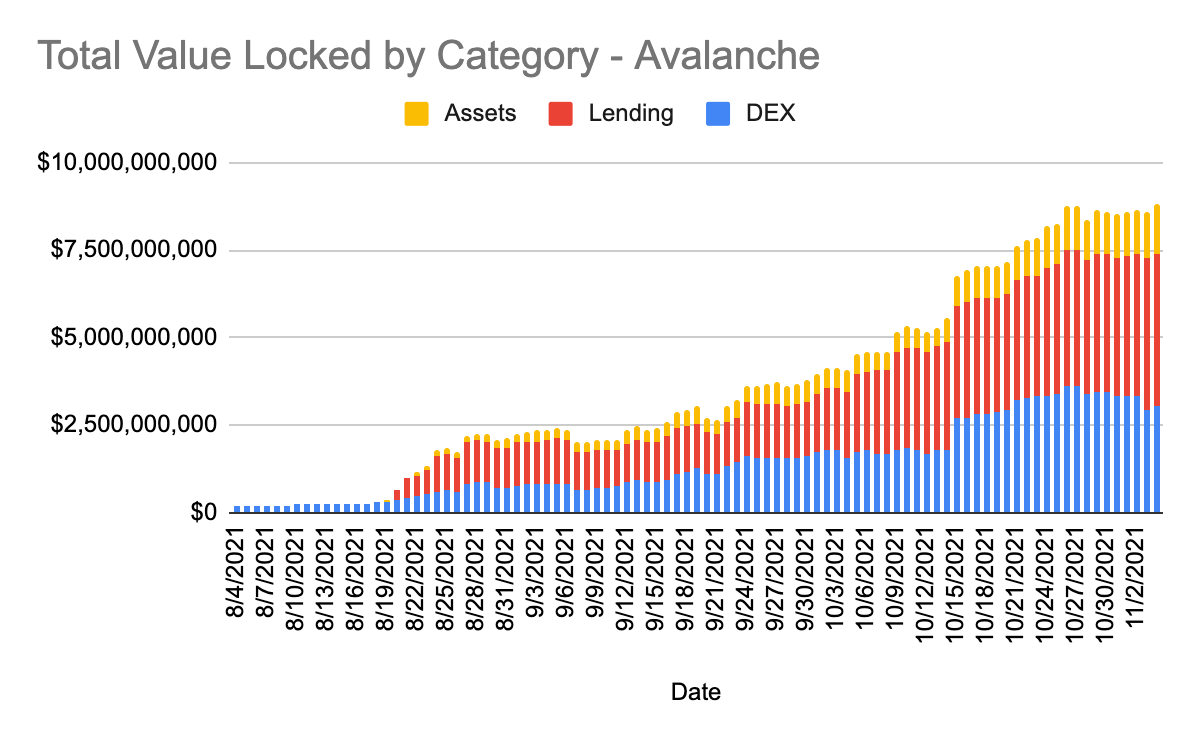 On the other hand, Terra’s TVL crossed the $10 billion mark because of LUNA’s growth over the past week. With the new milestone, Terra will have positive changes to look forward to in Q4 when AstroPort and Mars Protocol, two highly expected projects in the DeFi ecosystem, launch on Terra. 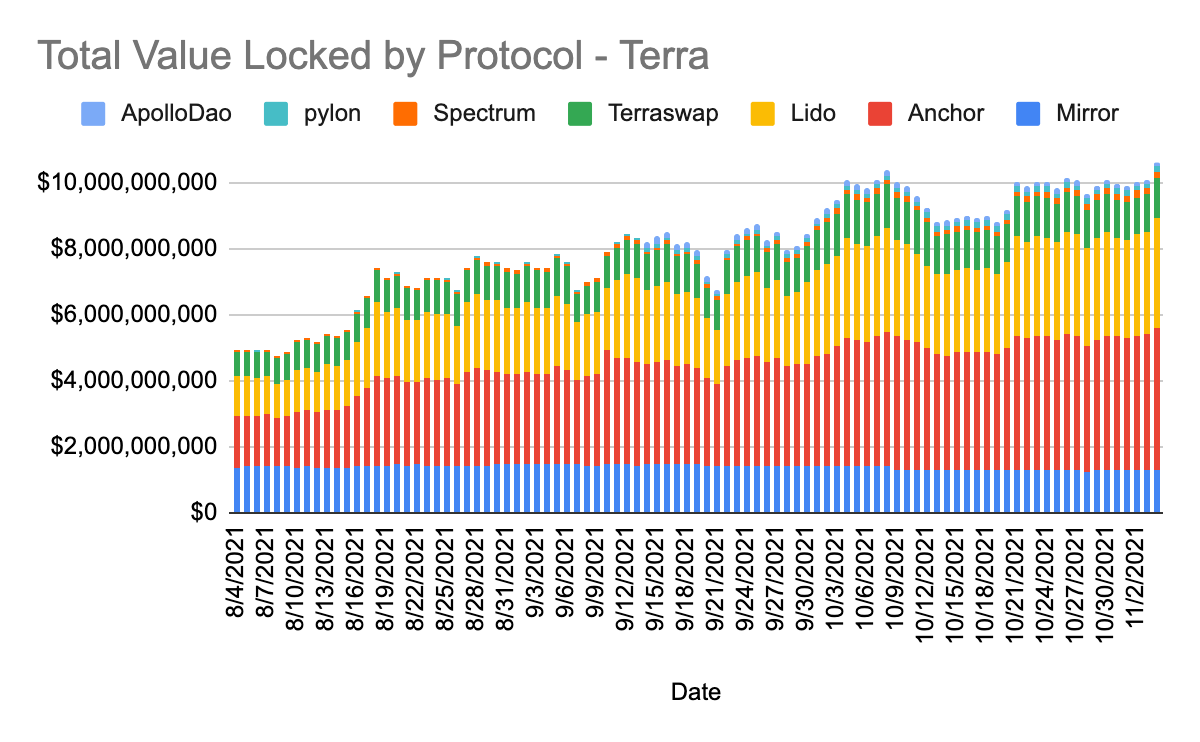 That being said, both AVAX and LUNA had low volatility or annualized standard deviation of daily returns over a window of time. AVAX’s volatility had a figure of 0.92 while LUNA’s was 0.95, making investing in the assets less risky.

All in all, even though retail FOMO has been missing, a push from retail buyers could send both alts to new ATHs soon. Furthermore, it seems like with institutional interest flowing in, the same might turn the assets’ trajectory bullish.

And, since this season has been favorable to layer-1 protocols, sticking with LUNA and AVAX would be a good option at the moment.