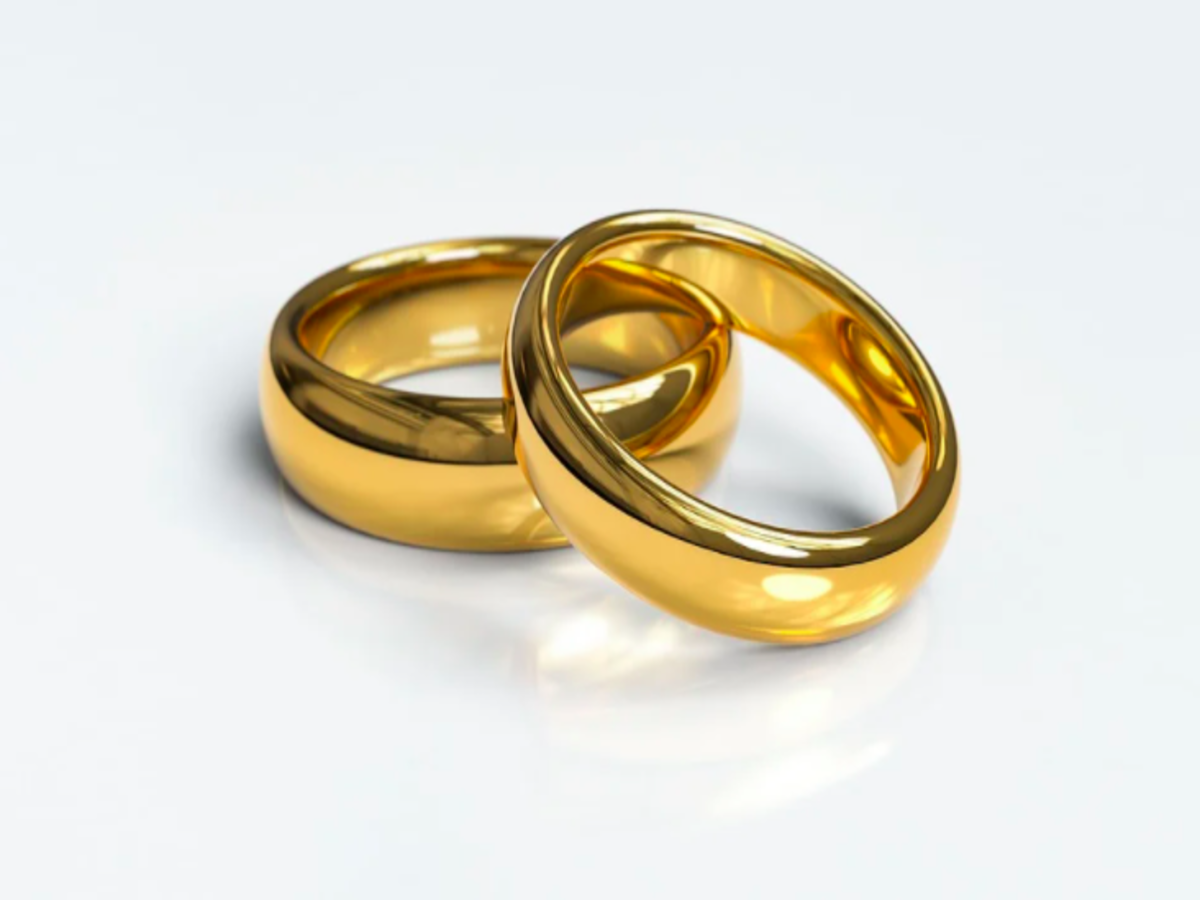 Just a day back, the global crypto market cap managed to cross the $3 trillion mark for the first time. Apart from being aided by the performance of top alts like Ethereum and Avalanche, the aforementioned feat was achieved by the additional support received from coins like Loopring and Livepeer.

Well, Loopring has managed to garner massive attention, of late. This is mainly due to the unconfirmed talks about its protocol’s potential partnership with GameStop on an upcoming NFT marketplace.

Even if the partnership materializes, Loopring would only be licensing the technology to GameStop. It wouldn’t step into any other uncharted territory. However, the partnership hype has already started cooling down.

Interestingly, evaluation of the latest data revealed that protocol’s growth has largely been organic than merely hype-driven.

To give a gist, Loopring is a layer-two scaling solution for the Ethereum network. It uses zk-rollups to help decrease fee and increase thoughtput for DEXes and other payment protocols.

Well, the number of transactions taking place on Loopring has been on the rise. Parallelly, the total value locked up on the protocol has also been achieving new highs on a daily basis. The same stood at its $459 million ATH, at the time of writing.

Basically, a low swapping fee has been one of the main reasons for Loopring’s massive adoption. As highlighted by the solution’s Head of Growth Adam Browman, Loopring’s token swapping cost is the least when compared to the likes of Optimism and Arbitrum.

Will we witness a sequel?

Well, despite an 822% surge on the price charts since 28 October, Loopring’s candle in the making, at press time, was red. It’s a known fact that back-to-back upticks aren’t really healthy on any given day. For an uptrend to last, brakes need to apply before marching ahead. And, that’s essentially what Loopring is doing at the moment.

Further, most of the coin’s on-chain metrics depicted a bullish sign, at the time of writing. Moreover, as per Santiment’s recent analysis, over 1600 new Loopring addresses were created, in just a single day, yesterday. It can be noted from the chart attached below, its network growth has been quite remarkable, of late.

Additionally, the rise in the average balance from $8k to over $40k since 28 October highlighted the sprouting interest of market participants with respect to the LRC token.

The number of tokens bought exceeded the number sold by more than 3.2 million over the past three hours. Thus, indicating the prevalence of buying bias in the Loopring market.

By and large, if the aforementioned trends continue in the same direction, Loopring would most likely end up doubling its valuation in the coming days with ease.

Zimbabwe studying CBDC, ‘as opposed to crypto, Bitcoin, any form of derivatives’

With AVAX, LUNA hitting ATHs, can this be the ideal strategy ahead