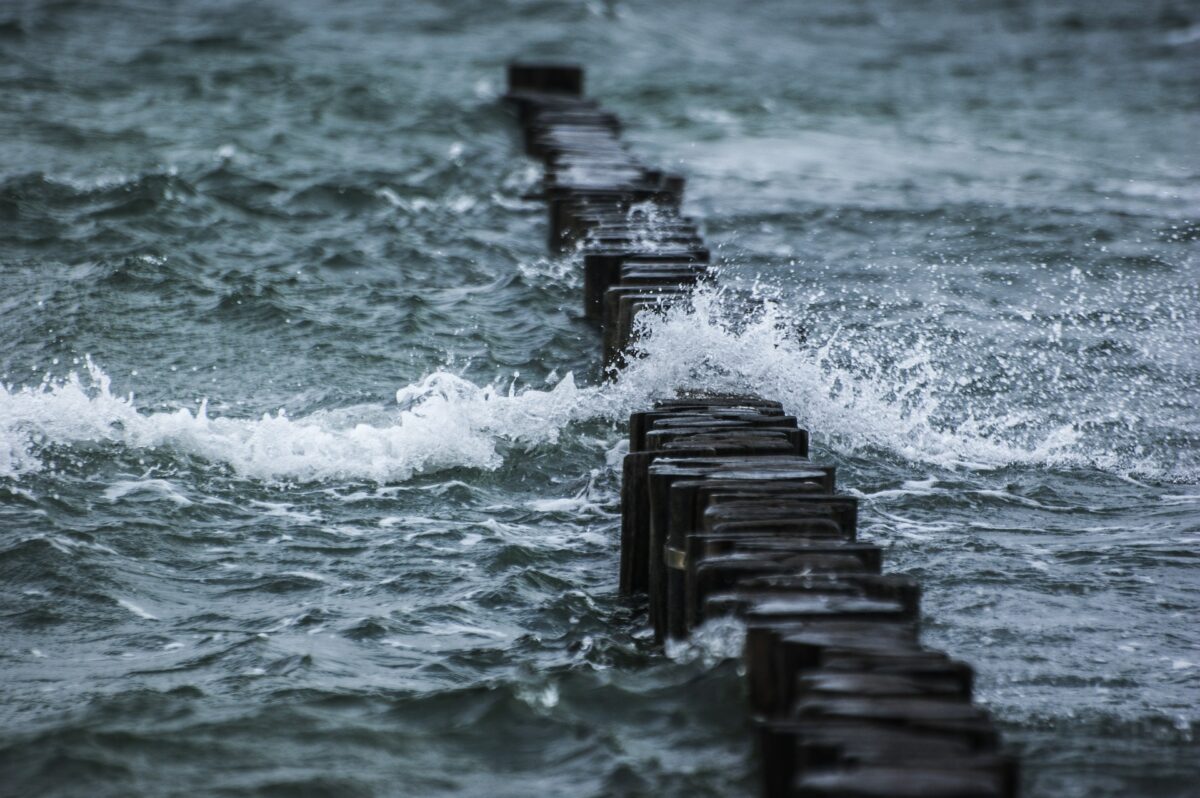 The beginning of November was still a relatively good time for the market as most top coins hit all-time highs and the market cap glimmered. MATIC, however, has been on a downtrend for over 20 days now.

With the larger market correcting across the board, MATIC’s momentum slowed down even further. In fact, its price has fallen by over 20% since.

MATIC’s price has been on a downtrend since 1 November, losing over 22% of its value after testing a multi-week high of $2.22 on 29 October. Further, while most of the top alts charted ATHs, MATIC’s price fell just short of it.

In fact, with most altcoins’ market cap rising, the crypto also lost its rank in the top twenty assets by market cap.

Nonetheless, despite low expectations, MATIC’s social volumes rose after the news of the launch of an advanced ZK-based scaling solution. The solution is expected to improve the validation process for DApps on the Polygon network. Many believe this could potentially address Ethereum’s network congestion issues, while also boosting the network’s utility.

What’s more, just recently, Polygon also announced that it would be able to offer faster and secure atomic swaps between Bitcoin and other assets after forming a strategic partnership with Portal. Thanks to news of these associations, can MATIC’s price see growth like its social volumes did?

Well, first of all, MATIC’s price needs to establish itself above the $1.7-mark. A retail push from this level to its next major resistance level would aid the alt’s run.

Network in need of a push

Total value locked (TVL) in Polygon, after more than two months of maintaining itself in the $4.5 – $5 billion range, dropped to $4.2 billion this week.

On the face of it, this may be considered a bad sign for the network’s future. However, Polygon noted a spike in increasing new addresses, peaking at 1.9 million addresses per day. 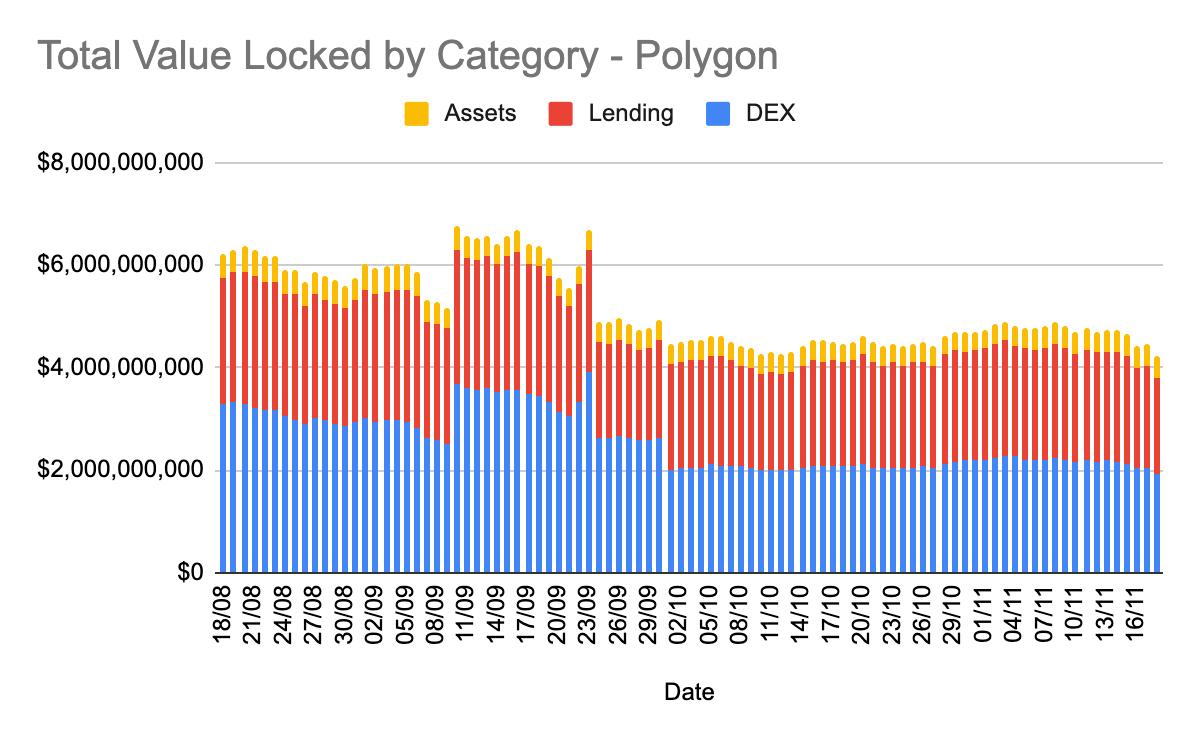 Notably, MATIC’s 7-day MVRV returned to the positive zone, but with declining price action, the same seemed to be turning towards the overheated zone at press time.

On the other hand, its 30-day MVRV was still flashing low values of -8.8% and didn’t seem to be on a return trip yet.

Towards the end of last month, net inflows on MATIC multiplied as the protocol’s revenue hit a new all-time high. At the moment, the crypto lacks the same momentum. With trade volumes on a downtrend, seems like the altcoin will need more support from the retail side before it begins to rally or even recover.

While price-wise MATIC’s recovery looks slow, it isn’t absent altogether. However, despite the recent bullish news, it seems like this recovery could use some more support from traders and a stronger network to rally going forward.

Like SQUID, another memecoin pulls off a million dollar scam