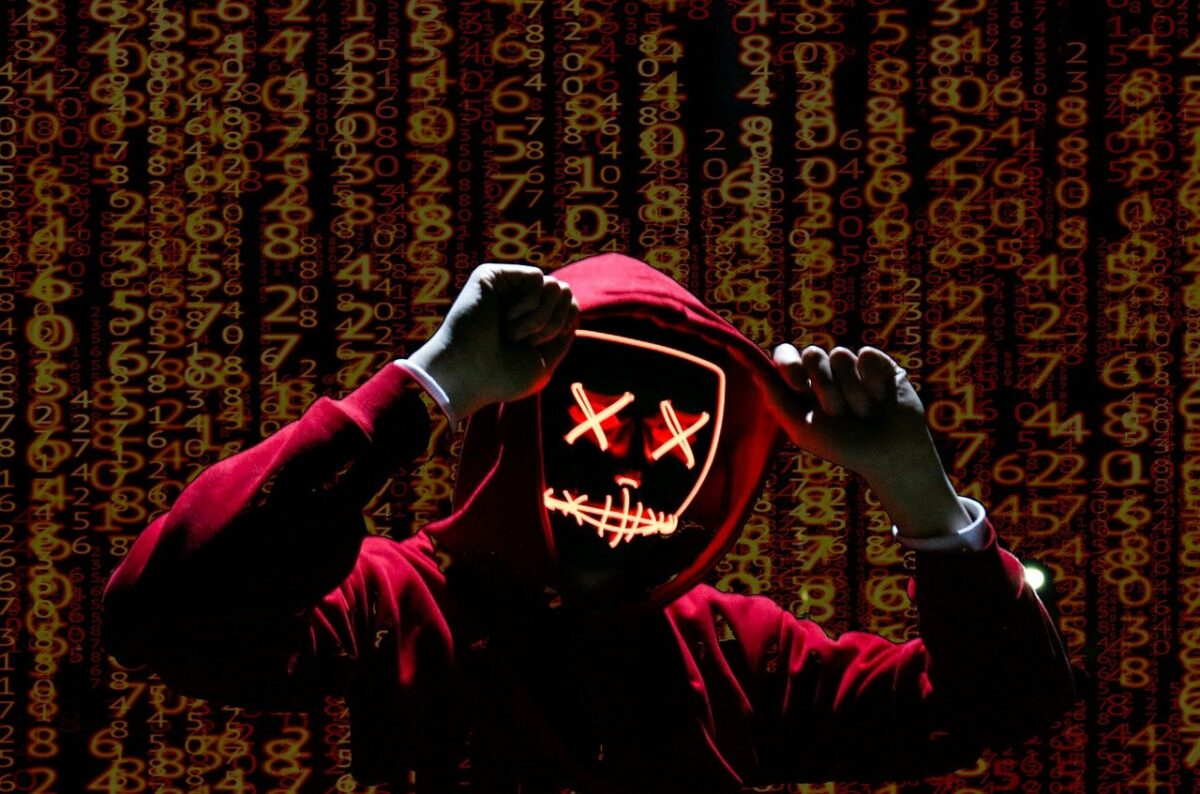 One factor that continues to weigh down the legitimacy of the cryptocurrency industry is the constant hacking and scamming the space is plagued with. Even with increased vigilance and security measures, another cryptocurrency protocol, Tsuzuki Inu, has done it again. They have managed to run off with millions of dollars in investors’ funds, highlighting the issues posed by the dog and meme-themed cryptocurrencies.

Earlier today, Twitter users noticed that Tsuzuki Inu developers have allegedly rug pulled all liquidity from its investors. Transaction history on Etherscan shows that they converted the ERC-20 tokens into 265 wrapped Ethereum and then to USDC worth over $1,157,125. 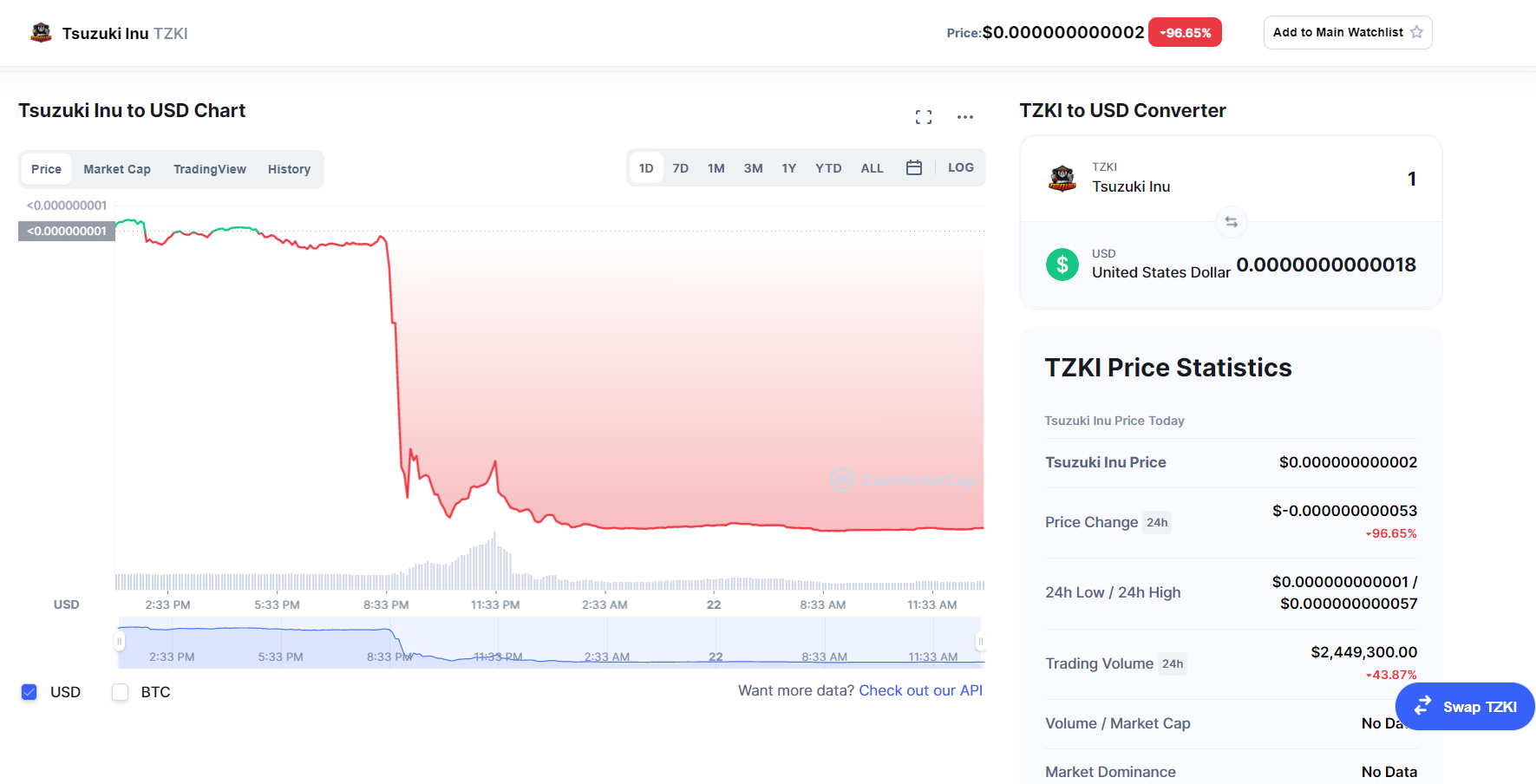 The token had been in circulation since March this year and had touted itself as both meme and gaming currency. It also had plans to add play-to-earn features in the future along with a DEX wallet for which it had carried out a free giveaway recently, possibly to increase the legitimacy of the token and its price. TZKI had a total supply of 1 quintillion with locked liquidity.

The developers were able to skirt around the feature by asking investors to swap their TZKI tokens with TZKI v2 tokens by sending them to a swap contract account, according to screenshots of Telegram chats posted on Twitter.

I went and did some research and found this pic.twitter.com/pnLEGDxsHB

Since then, the protocol’s Twitter handle has been disabled, while its Telegram channel remains unresponsive. With investors left in the dark, many are turning to Twitter to investigate or cry foul, while others are looking for scapegoats. One crypto influencer, @ShadowedEmbrac3, who had acted as the face of the protocol has since been receiving death threats. He has come out to say that he was not a part of the admin team and is instead a victim of the scam.

Just woke up everyone. Piecing all of this together and trying to figure out what happened. I was an early investor that became part of the team. Once i figure out wtf is happening i will try and get back to you

Some investors have also questioned legitimate exchanges like BitMart for listing such a token and asking them to refund their lost investments. However, it has turned out that BitMart had already stopped all deposits and withdrawals for the token at the request of the cryptocurrency’s project team.

What a Rug Pull on #tzki 😳. Thats a sad Day for the Crypto Industry! But, who is the Person who does that Request to @BitMartExchange ?

Come on…@FBI , @GaryGensler, @HesterPeirce …you are so Powerfull! Show us an example what to do with Scammers! 🙏#TsuzukiInu #crypto pic.twitter.com/wTnaqLWRiX

At a time when memetokens like Shiba Inu are witnessing a meteoric rise and play-to-earn games like Axie Infinity are experiencing gratifying success, scams from tokens that look like innocent contenders have become commonplace. The Tsuzuki Inu scam is eerily reminiscent of the Squid Game token rug pull that the market was made victim to recently. The digital token inspired by Netflix’ successful series of the same name crashed days after its valuation was raised by thousands of percent, with developers running off with $3.38 million.

With Bitcoin, Ethereum in the picture, can MATIC pull off a recovery