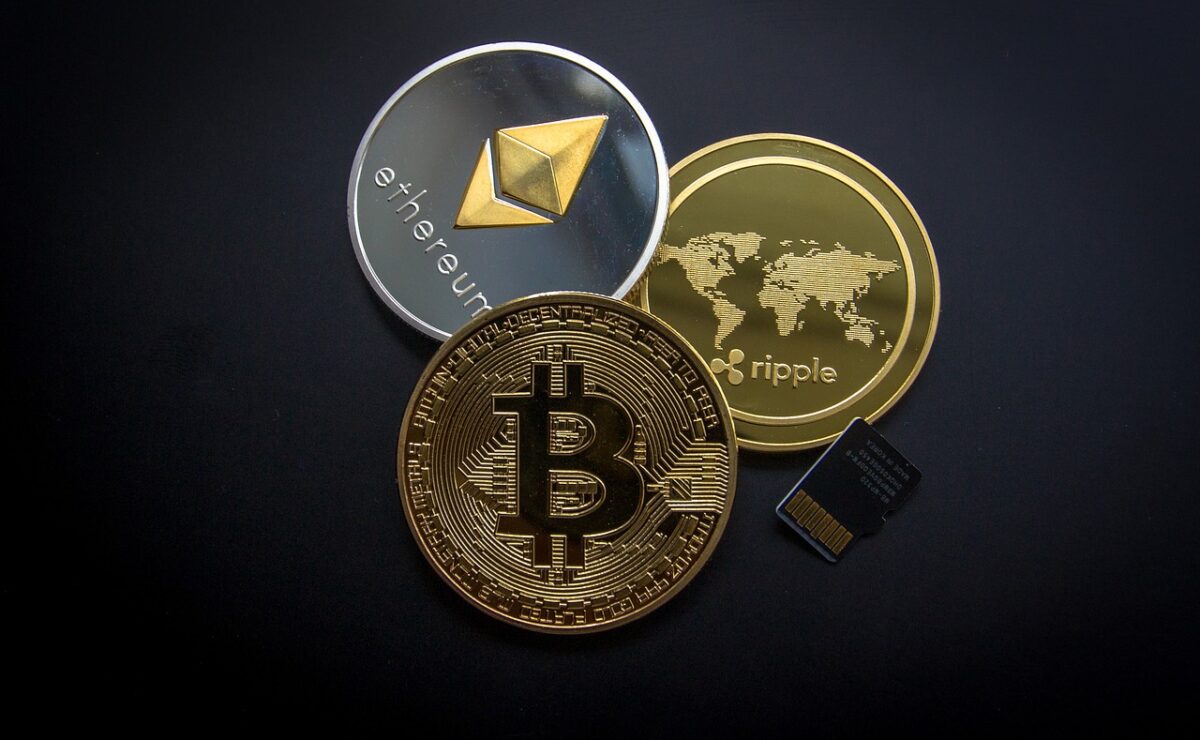 Bitcoin market has been hit with downward volatility causing its price to fall to $32k. This caused a market-wide sell-off triggering massive outflows. Bitcoin was at the forefront with the highest outflows of $141 million.

This outflow represented 8.3% of the net inflows seen this year and made it the largest single week of outflows for Bitcoin on record. However, compared to the outflows observed in 2018, it was still minimal. The Digital asset investment products saw outflows totaling $94 million last week and the weekly volume has also collapsed by 62%. This was a sign of cautious trading that retail investors adapted the past few weeks.

Given BTC was still returning 13% to investors year-to-date, the asset was far away from losing its ground. The outflows may have increased due to the traders realizing profits. The long-term traders were, however, waiting to buy the dip which will result in BTC’s value being pushed higher once again.

Interestingly, Ethereum maintained more inflows than outflows in the past week. Its investment products noted inflows of $33 million making ETH the preferred alternative among alts. This was also due to ETH’s weakening correlation with the largest digital asset. Owing to its independent rallies in the market, the second-largest crypto was returning  253% year-to-date.

The expanded ecosystem including decentralized finance was noting higher interest from users as the spot market remained restricted. This has provided more value to Ethereum despite its exuberant gas fees.

Other altcoins like XRP and Cardano [ADA] were among the alts witnessing inflows totaling $7 million which was the largest since April. Cardano [ADA] was not far behind and along with its multi-asset products, the asset saw a total of $7.2 million flowing in.

Although the alts were reflecting investors’ confidence, the overall crypto market fell in the ‘Extreme Fear’ category. While ‘Greed’ ruled last month, this month was mainly looking at consecutive corrections spurring short-term losses in the market.

Nftfy ushers in a new NFT era with their NFT marketplace