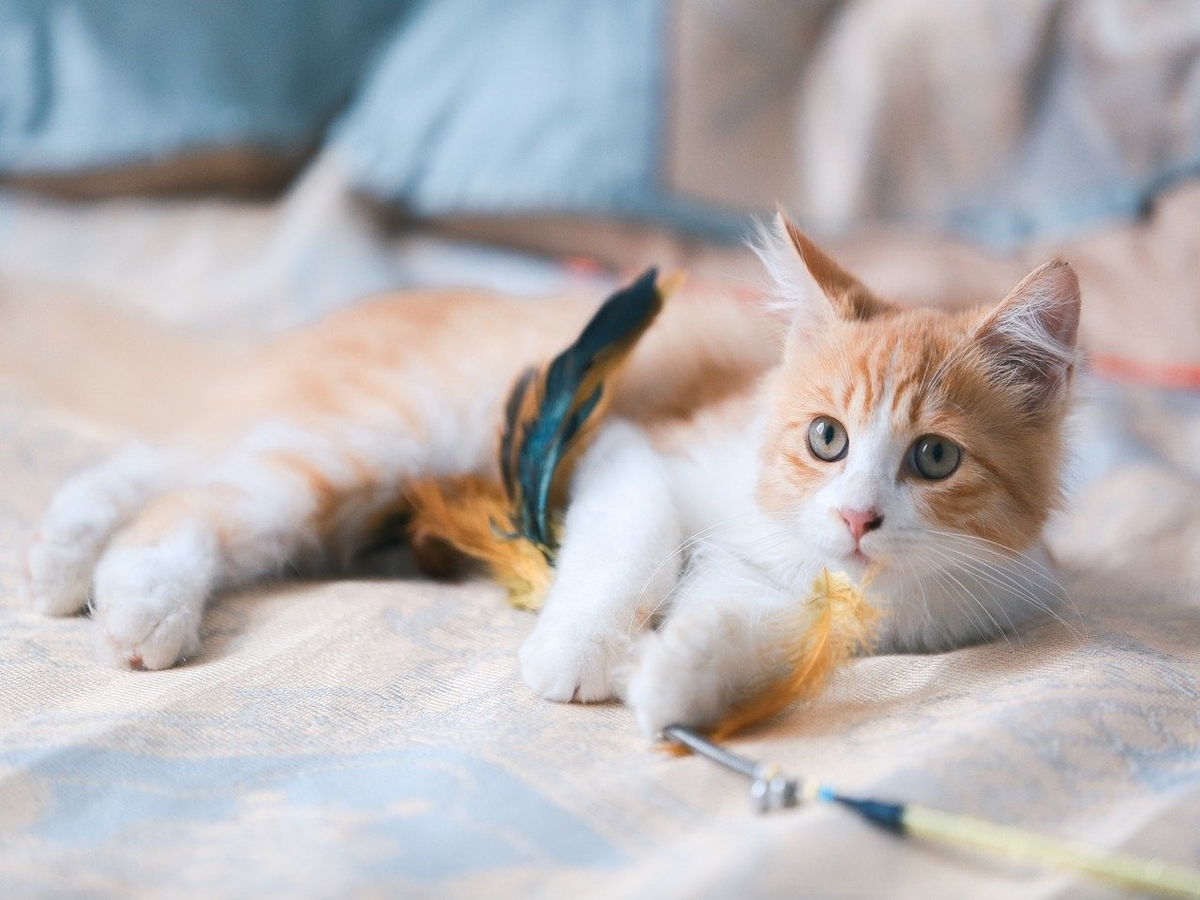 Tokens associated with scaling solutions and smart contract platforms have evidently been outperforming the broader market and that trend has established itself over the past few weeks now. Polygon (MATIC), Waves, Ethereum Classic (ETC) and Fantom (FTM) are few tokens that have been doing well from the top 100 list.

Cardano, another alt, is striving hard to tick both the boxes. With the launch of the Hydra protocol last year, Cardano has already increased its scalability. Smart contracts, on the other hand, are already live on its testnet. If things go according to the roadmap, a smart-contract enabled Cardano is expected to be up and running by the end of August – and that has the potential to completely change the fate of its native ADA token

“Crypto investors are seeing the potential for Cardano because the roadmap is so solid. ADA is only the tip of the Cardano iceberg.”

ADA, at press time, was trading at $1.51. The alt also registered a 13.69% drop over the past week alone. However, predicting the crypto’s price at the end of the ongoing cycle, Armstrong claimed,

“It [Cardano] showed amazing resilience to price fluctuations compared to other alts during this bull run.”

Additionally, ADA kept smashing its own ATHs repeatedly and touched the $2.39 mark on 16 May. Since then ADA evidently pulled back during the broader market correction phase, but according to Armstrong, its prospects are still very “bright.” Further elaborating on the upside to look forward to, he said,

Armstrong further pointed out that the chances of ADA peaking and then crashing down was very minimal. Despite the alt faring well in the past month, the number of transactions did not record any unusual spike and, in fact, the same kept oscillating in the 60k range for the most part of May.

What’s more, as previously pointed out, this is the right time to enter the Cardano market before the smart-contract hype further intensifies.

Nftfy ushers in a new NFT era with their NFT marketplace