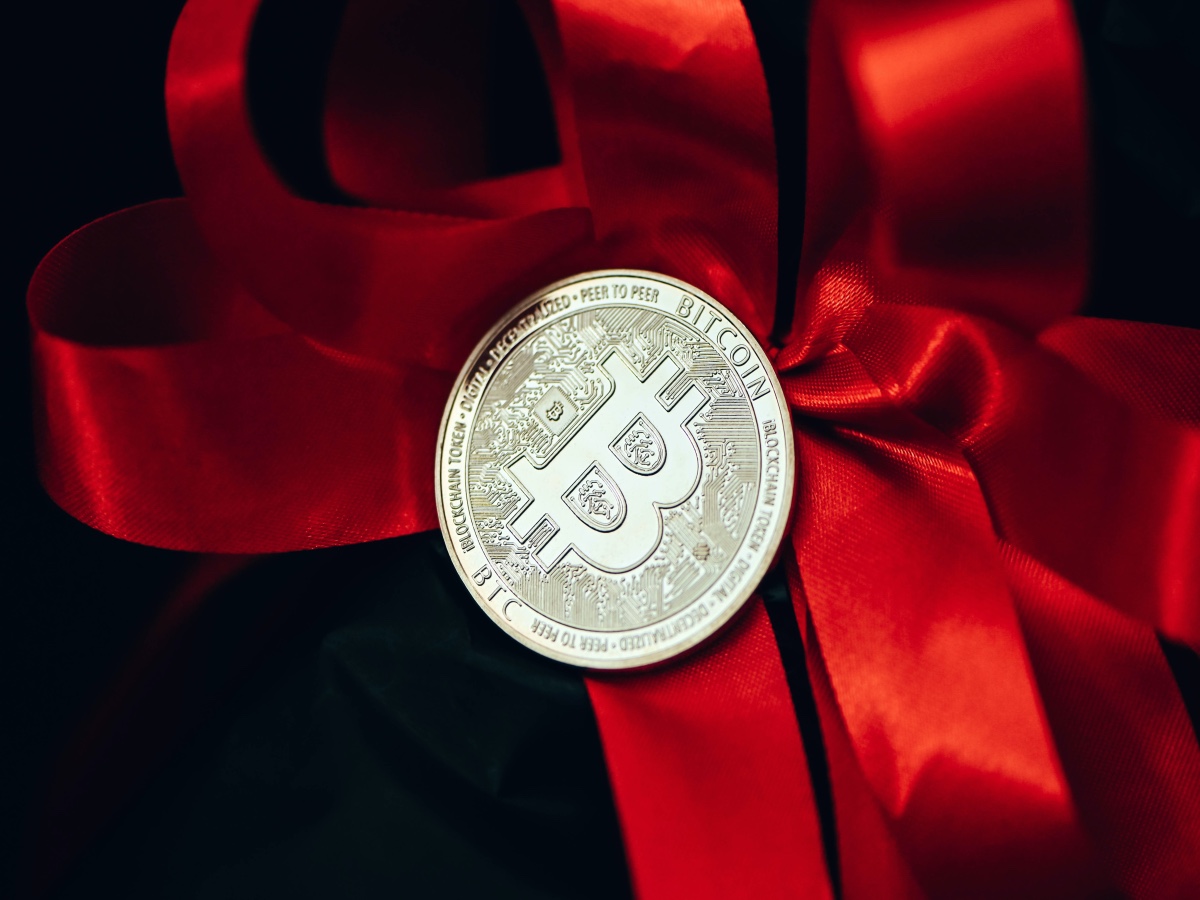 After much blood loss and pain, Bitcoin finally climbed past the $40,000 mark yet again. However, it was down by 4.80% at the time of writing. While bulls who want to see some new all-time highs might be rolling their eyes, there are plenty of reasons why things are different this time.

All eyes were locked on the king coin after a 14.5% rally sent its price shooting close to $44,543 on 2 March. A report by Arcane Research studied the rocketing price and what it meant for Bitcoin’s volatility when looking at its admittedly choppy history. It turns out this was a huge deal, as the report stated,

“This daily price increase was the largest since February 8th, 2021, when Elon Musk announced that Tesla had bought $1.5 billion in bitcoin. It made the 7-day volatility shoot up to 5.4%, which is the highest level since June 2021…”

So Bitcoin is volatile and water is wet, you might think. However, Arcane Research’s report also highlighted the significance of this latest development. The spike in volatility shows that while experts might be worrying about Bitcoin’s rising correlation with tech stocks, the king coin is still charting a course of its own.

“If the third time is the charm, and bitcoin manages to breach through the $44,000 resistance, $47,000 is the next resistance area to pay attention to.”

Bitcoin in a bunker

After a heartening rally, Bitcoin’s price again took a tumble. At press time, the flagship coin was trading at $41,382.00, having fallen by 4.80% in the past 24 hours while rising by 7.52% in the last week. Some analysts attributed this to FUD after the news reports of Russian attacks triggering a fire at a Ukrainian power plant.

But as the war rages on, crypto investors are struggling with the question of how to treat Bitcoin – be it a digital gold or a tech stock. This turbulence is perhaps one factor behind its recent volatility.

In the meantime, however, those who are following Bitcoin stock-to-flow creator PlanB’s model might be interested to know that the analyst has pricey ambitions for the king coin.

Yes I still believe very much in S2F model and BTC crossing $100K this cycle, maybe sooner than we think.

A pullback or a rally? This is where Cardano can go next