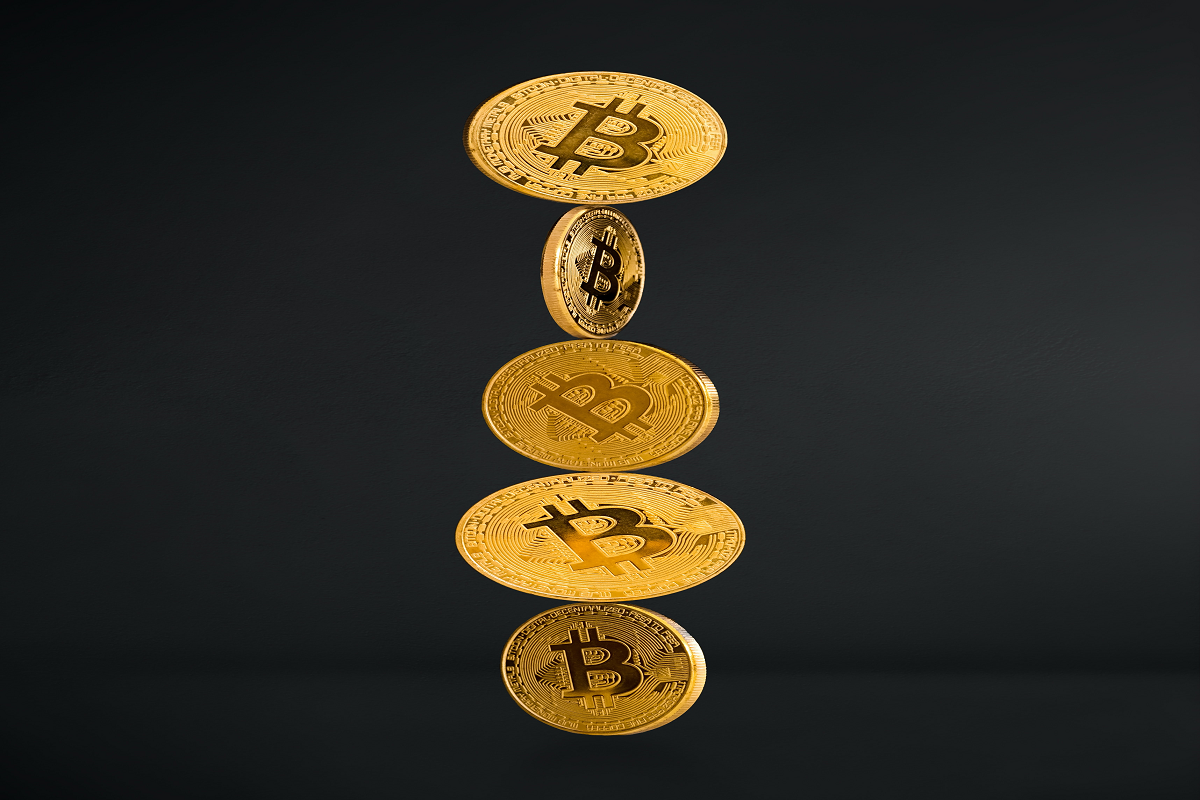 In the last 24 hours, the cryptocurrency market has recorded a liquidation of over $200m. Likewise, Bitcoin has breached the critical support level of $40,000 and has now embarked on a downward trend toward the $38,000 region. While this is an indication of a bearish run, price charts and on-chain analysis indicate heavy ongoing accumulation.

A look at the price charts for this coin within the 24-hour period revealed that the Money Flow Index(MFI) at the time of this press was around the 13 regions in an upward trend. Although this region is an indication of increased distribution, the trend is upward. This suggests a gradual move beyond the 20 regions and towards the overbought position.

The Trading Volume for Bitcoin at the time of this press was at $25.86b. This represents over 50% increase from the $19.08b trading volume recorded on Sunday. This is suggestive of the fact that despite the plummeting price of the famous cryptocurrency, significant levels of trading continue to take place.

While the MFI and the Trading Volume are suggestive of increased activity with the coin despite its steady decline, it is imperative to point out that at the time of this press, distribution also occurred simultaneously. A look at the EMA showed the 50 EMA above the price in a downward trend which is indicative of the bears seeking to take the lead. 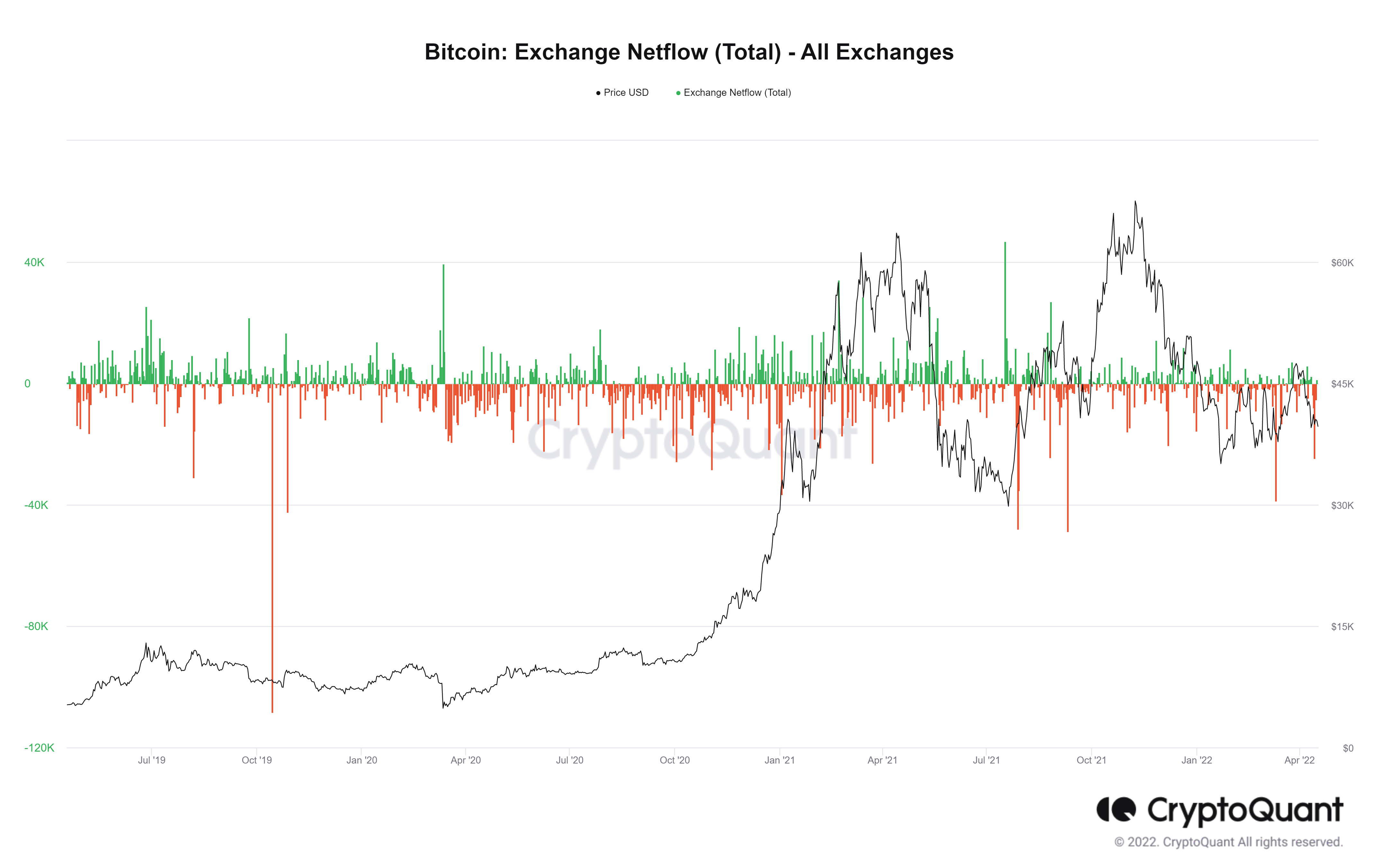 However, a consideration of the Exchange Inflow Spent Output Age Band, which is the set of all spent outputs that were created within a specified age band which flowed into exchange wallets, it was showed that majority of coins in action at the time of this press were mostly 0-1 week aged coins. This may mean that the the bulk of the selling activities are being initiated by short-term traders. 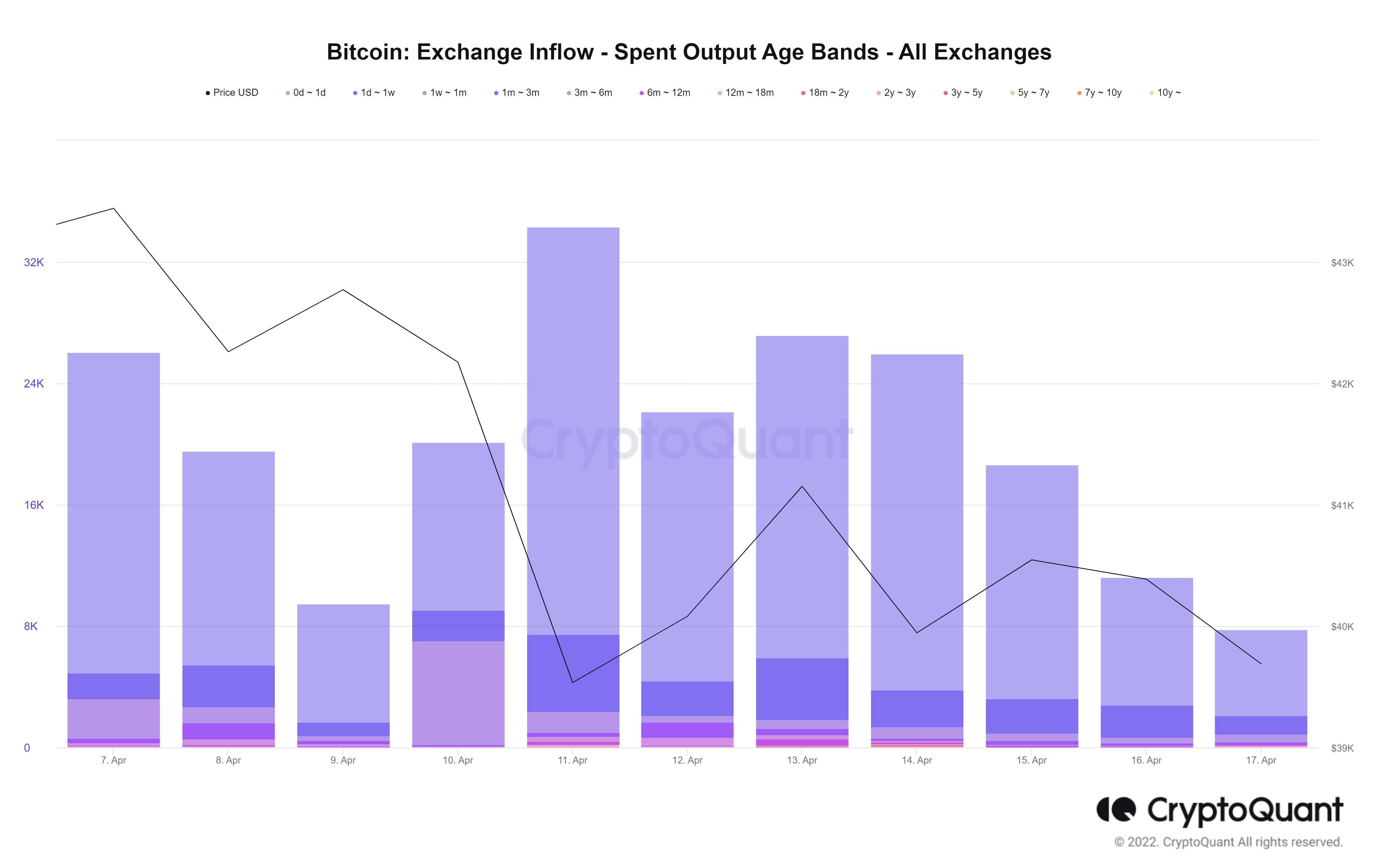 The many indications of accumulation pointed out above can be suggestive of an impending bull run. However, new lows may be expected in the coming days as the critical support level of $40,000 has been broken and the bears may want to push the coin further downward to test newer lows.

Ethereum: $300M in non-crypto assets and here’s why you should give an “EF”

AVAX’s long-term revival may be dependent on this zone