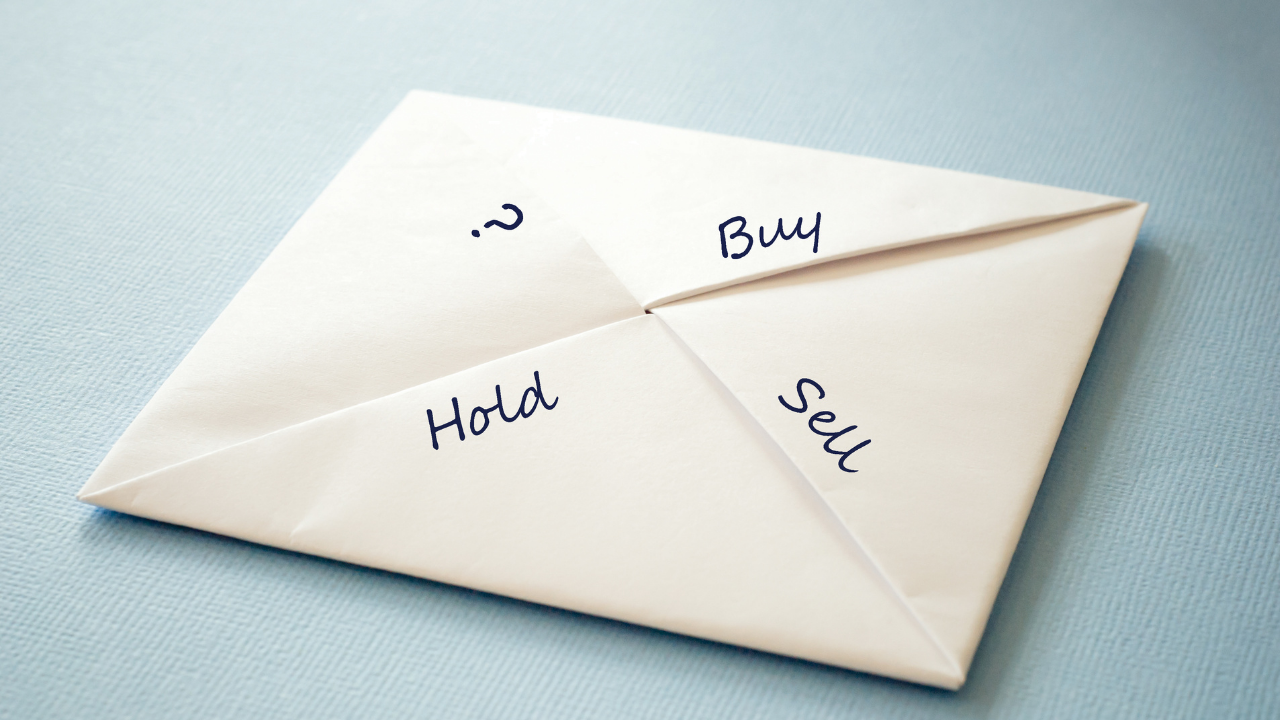 Buyers needed some serious catching up on the charts after the recent downslide. Avalanche (AVAX) suffered a substantial diminution in its value after breaking down from the rising wedge. The price seemed to return to a crucial area around the $74-mark representing a confluence of multiple supports. At press time, AVAX was trading at $74.68, down by 4.25% in the last 24 hours.

Since attaining its lifetime milestone, AVAX lost more than 64% of its value and plunged towards its 14-week low on 22 January. On its way up from there, the alt tested its trendline resistance (white) multiple times until the bulls breached it on 19 March.

This rally fetched handsome gains for AVAX while the rising wedge setup tested the long-term $98-resistance. Consequently, the 20 EMA (red) jumped below the 50 EMA (cyan) as the bears took charge of the current trend.

The $74-mark is extremely critical for the bulls to hold to prevent a major fallout in the days to come. A compelling close below this level would be detrimental to all near-term and long-term recovery attempts. On the upside, a likely reversal from this floor could lead to a near-term revival towards the $77-$79 range.

The Relative Strength Index undertook a trajectory constrained by two trendlines that marked a symmetrical triangle-like tendency. A plausible recovery from the immediate support would iterate a bullish divergence with medium reversal chances.

Furthermore, the CMF undertook a visible bullish divergence with price over the last couple of days. This would reinforce the firmness of the $74-support.

Considering the sturdiness of the $74-level along with multiple convergences of support levels, AVAX could see a short-term revival from this mark. Geometrically the chart, as well as the indicators, affirmed the chances of a revival in the days to come. But unless the buyers show up on high volumes, breaking the bounds of the $77-$79 range would be tricky for the bulls.

Besides, the investors/traders must keep a close watch on Bitcoin’s movement. This reading could affect the overall market structure and dynamics to complement these technical factors.

With Bitcoin under $40k, indications seem to say this about BTC’s future

Binance Coin: Amid weak sentiments, how BNB is managing to stay optimistic