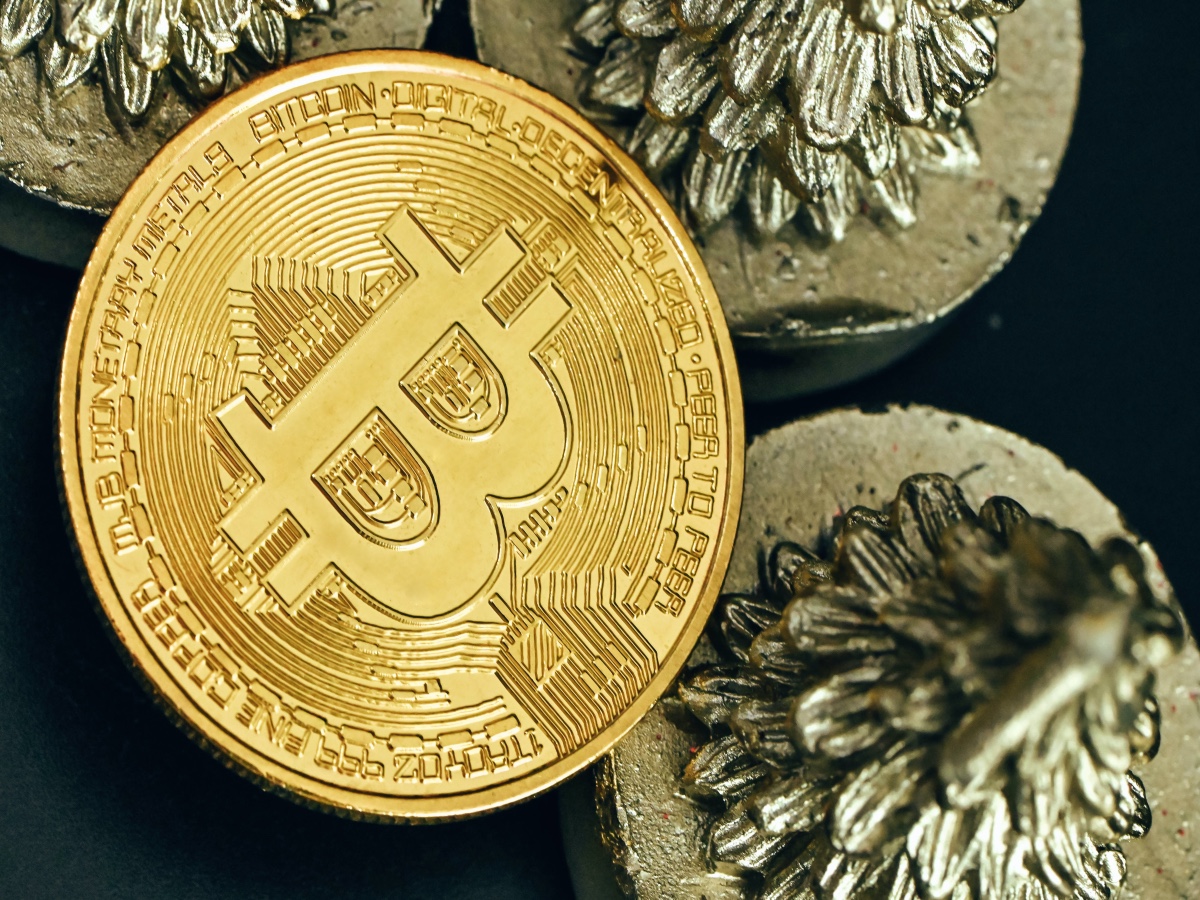 Buying the dip has now become a ritual as soon as Bitcoin’s price crashes, and there’s a lot banking on bringing home the king coin when it’s at its lowest point. Looking at the coin crashes in December and January, an investor might be wondering if the trend is still on. Data from a Santiment report sheds light on what might really be going on.

All up in your feelings

Santiment tracked the social volume and dominance of “buy the dip” or “bought the dip” calls, to show that most people made the call well before Bitcoin hit its lowest prices during the December 2021 and January 2022 crashes. 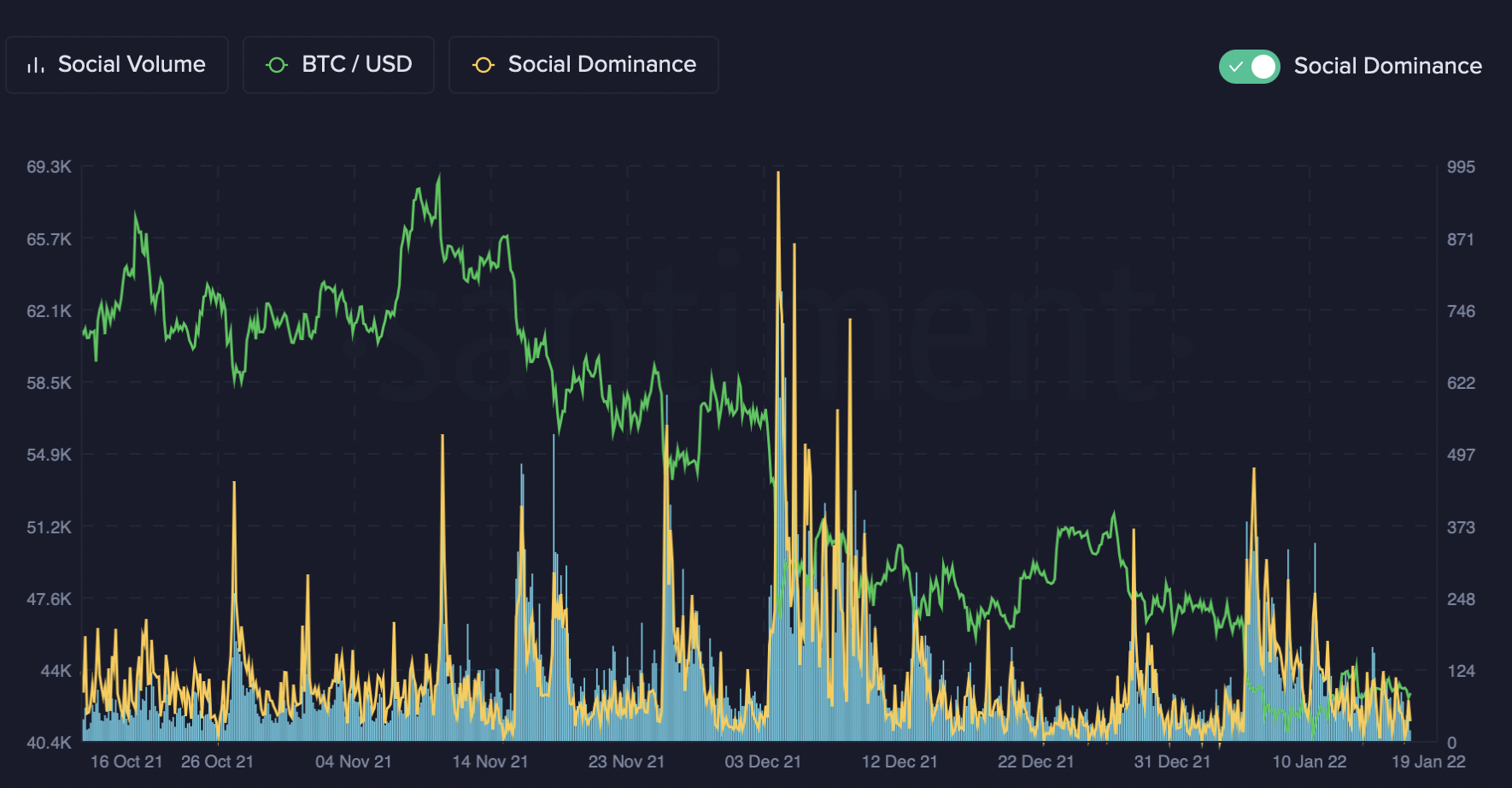 However, the dominance of the trend has been falling since early January, while Bitcoin’s price slowly began to see some bullish momentum. This suggests that the “buy the dip” trend might be coming to an end.

That said, it isn’t enough just to look at social metrics. After all, Bitcoin’s own movements can reveal a lot about investor behavior and trends. For instance, the king coin’s velocity has dropped sharply since 6 December. Though there were some smaller spikes afterward, velocity has stayed below 0.035. This means that coin activity has fallen drastically, and in turn, suggests that the “buy the dip” crowd has thinned. 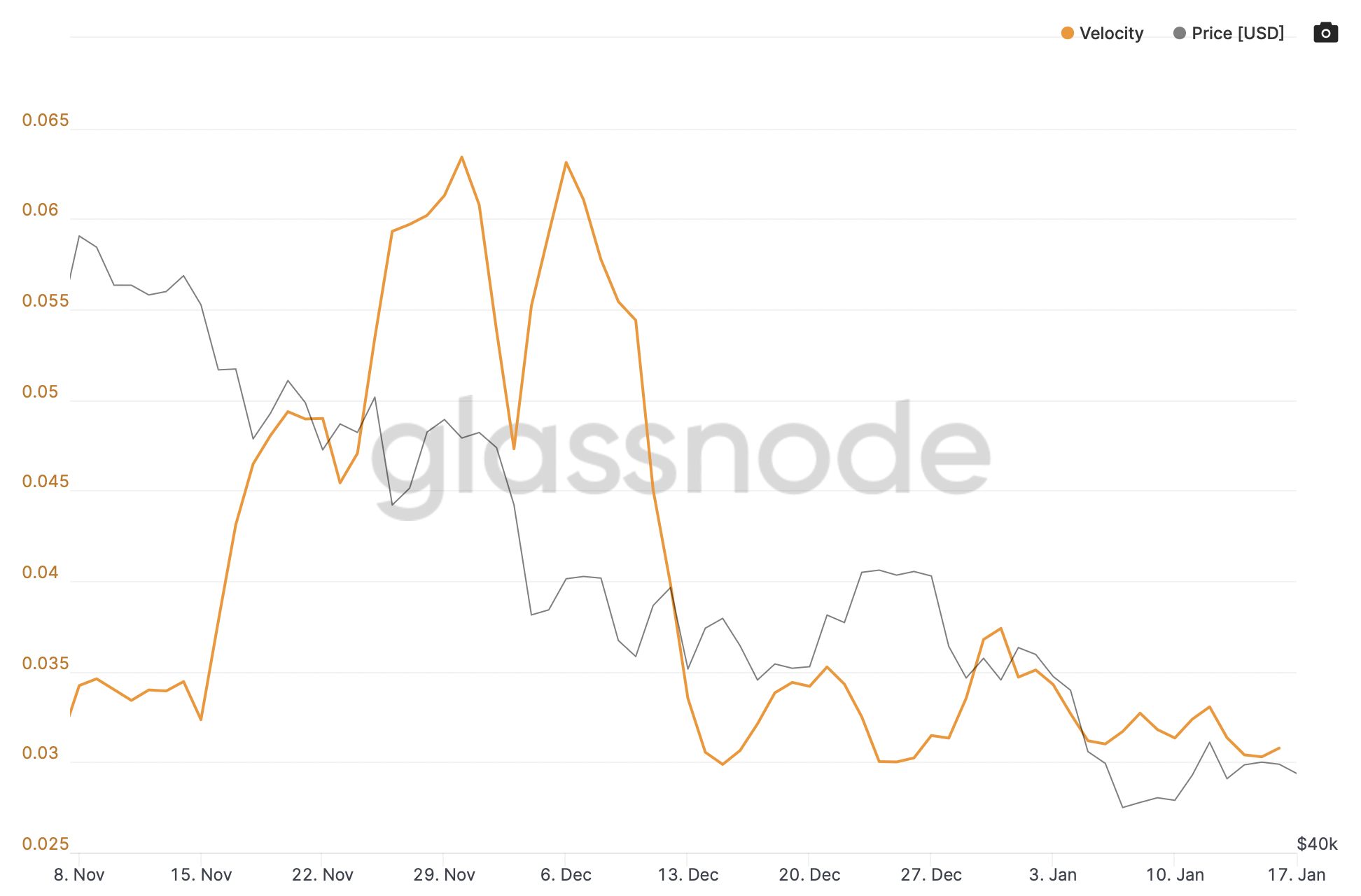 “The crowd is showing signs of losing interest to the market. Those who wanted to exit, they already done it. Ones decided to hold are really holding.”

Another factor to consider is the number of Bitcoin that is HODLed – or lost. Glassnode data showed that the amount of coins in this category has been steadily hitting 1-year highs. Assuming that more coins are being HODL-ed than lost, this again signals that Bitcoin owners are holding tight rather than selling out.

El Salvador’s Twitter-savvy President Nayib Bukele is usually one of the first on the scene when Bitcoin slips. However, the Central American leader announced that he wouldn’t be buying the January 2022 dip just yet.

I think I might have miss the dip this time 😔

This led to some teasing from TRON founder Justin Sun, who smugly claimed that he had scored some BTC at $40,000.

At press time, Bitcoin’s price was $42,842.72, and the king coin climbed by 2.29% in the last seven days. However, the market was shivering in a state of extreme fear.

Related Topics:Bitcoinprice crash
Up Next