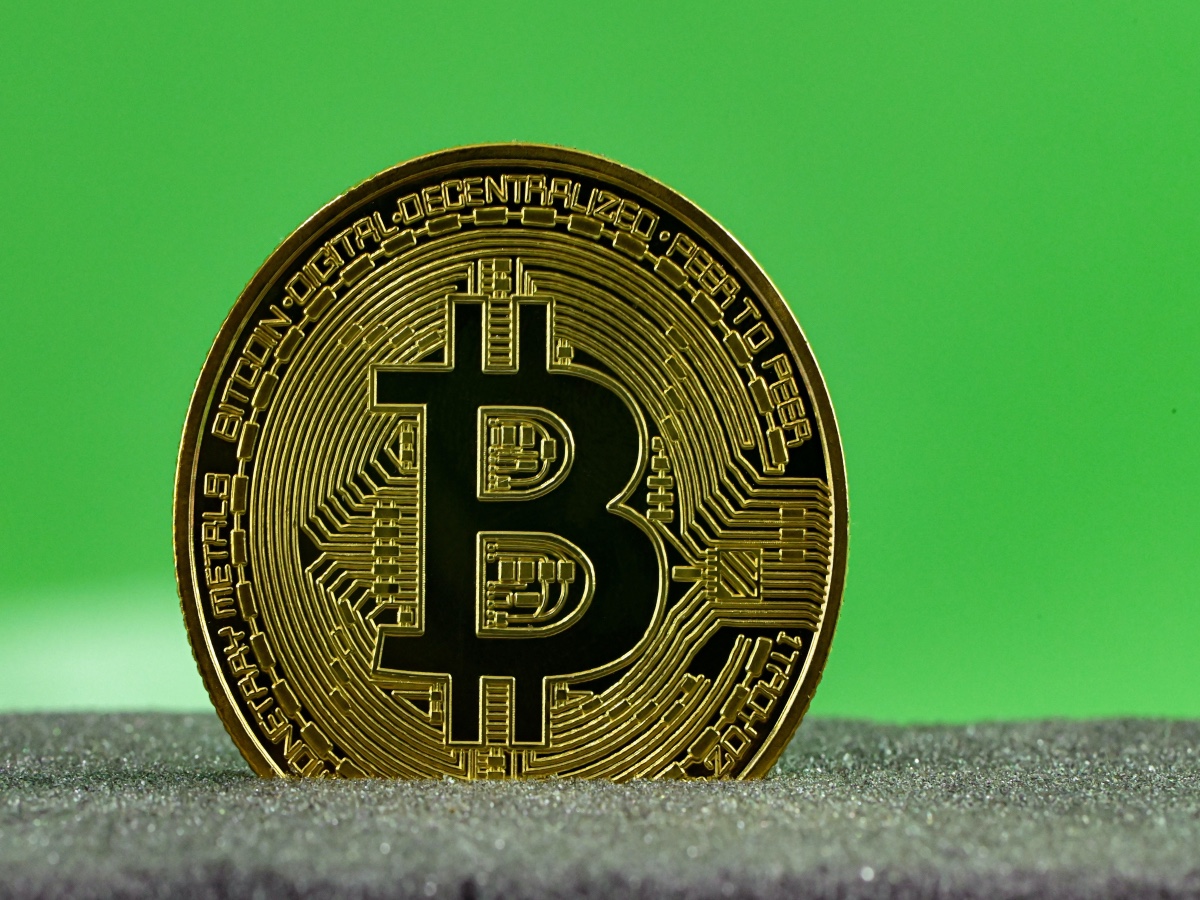 A Bitcoin Spot ETF in the USA has been on many wishlists for a while now, but Christmas 2021 did not deliver, leaving potential investors disappointed.

What Bitcoin Did podcast host Peter McCormack and Messari founder Ryan Selkis recently discussed the obstacles that they believe are standing in the way of the USA’s first approved Bitcoin Spot ETF.

ETA on the spot ETF?

McCormack was quick to point out that other countries – such as Canada – have a Bitcoin Spot ETF. Following that, he wondered what is stopping the USA from getting its own.

For his part, Selkis’s answer was simple. He placed the blame on SEC Chair Gary Gensler. Selkis stated,

“He is waiting for complete control and surveillance of all of the US-based crypto exchanges. It is hostage taking. He is a political animal, he wants control, and ultimately, he wants to be able to either hang a couple scalps or notch a few wins so he can burnish his résumé for Treasury secretary.”

What’s more, Selkis also pointed at the influence of Senator Elizabeth Warren, whose has been vocal about her skepticism regarding crypto.

Naturally, McCormack wanted to know why Bitcoin Futures ETFs were more easily approved. According to Selkis, Bitcoin Spot ETFs come under the regulation of the Commodity Futures Trading Commission [CFTC]. The researcher theorized that from this view, the SEC approving a Bitcoin Futures ETF wouldn’t cause as much harm to Gensler’s image.

It’s important to note here that both McCormack and Selkis made it clear that they are hostile towards the SEC and Gensler.

Other crypto-investors who are also suspicious of regulatory involvement may wonder as to the need for so many Bitcoin ETF applications when Grayscale already exists.

According to a report by Huobi Research, for instance, Futures ETF fees were less than those of Grayscale or Bitwise. Additionally, the research paper noted that competition between Futures ETFs and other products could also lead to lower fees and more features. In essence, this could amp up Bitcoin adoption as a whole in the USA.

Time to catch a flight out?

Despite the USA’s hesitancy, Huobi Research also reported that other regions in the world have been more open to the idea of a Bitcoin Spot ETF. Its paper stated,

“We will keep an eye on the market movement in the UK, Germany, Switzerland, Singapore, and Malaysia.”

Related Topics:ETFfeaturedSECwhat bitcoin did
Up Next

With crypto market shivering in a state of extreme fear, ‘buy the dip’ fever is…