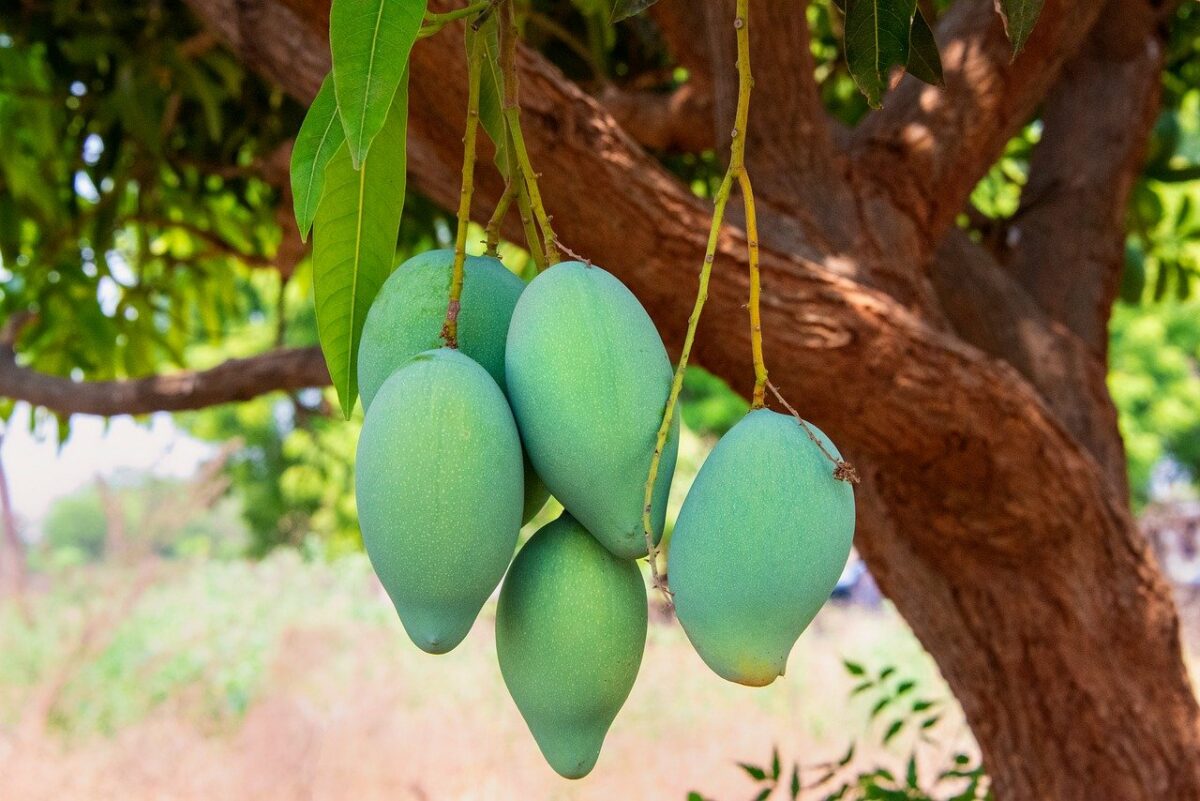 Bitcoin’s volatility appeared to have a negative effect on Dogecoin and its price action. Bitcoin has a bullish near-term bias after it broke above $41.5k, but Dogecoin remained stuck within a range on the price charts. Resistance remained strong above Dogecoin, notably at the $0.15 area. 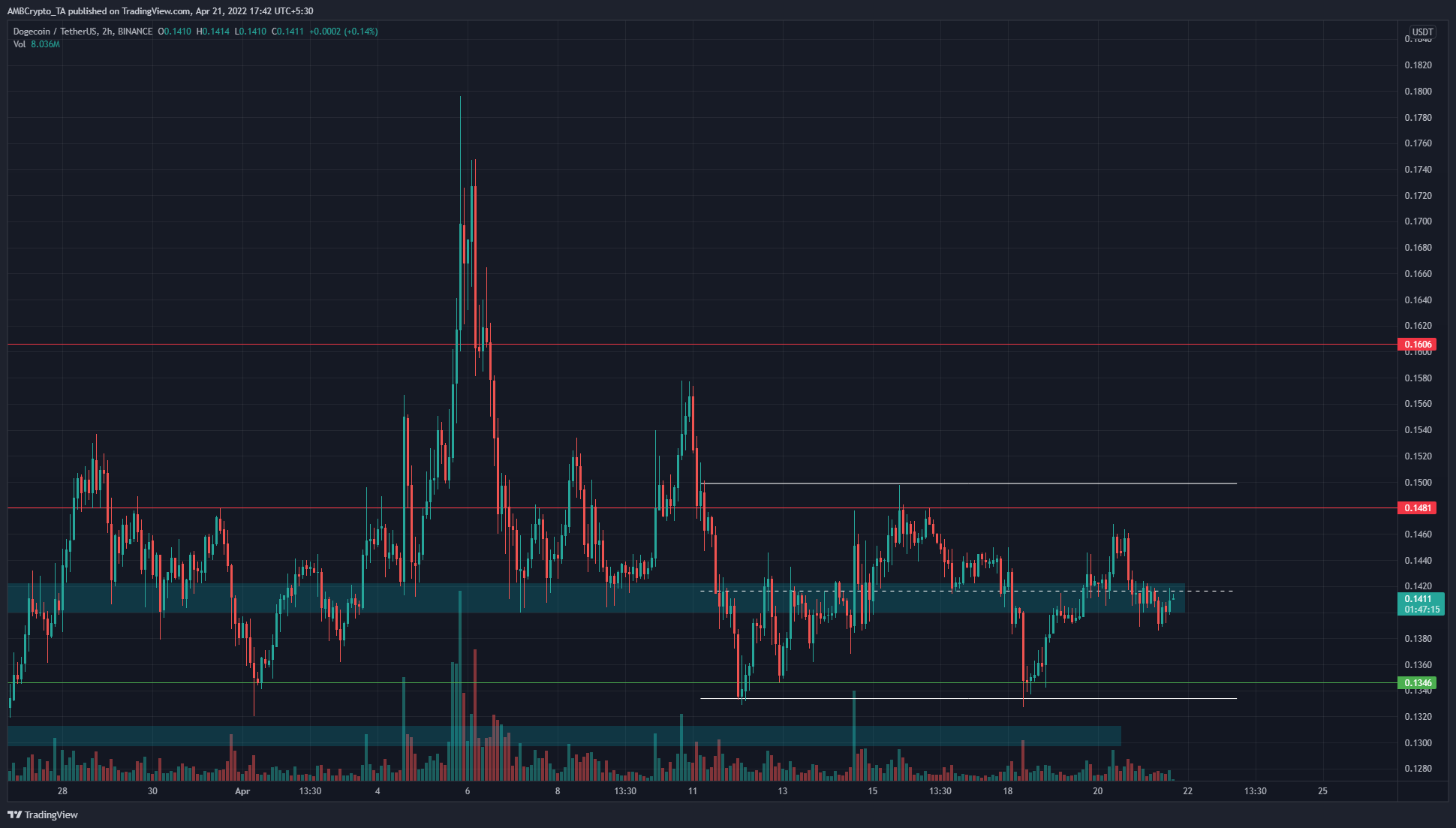 Alongside the range lows, the horizontal $0.134 level has also seen demand arrive for DOGE. The market structure had a bearish bias to it for the month of April. The strong surge to $0.17 has nor been followed up by higher lows and higher highs.

Instead, the $0.14 area was contested by bears and bulls, and the $0.148 resistance has also held strong in recent days. 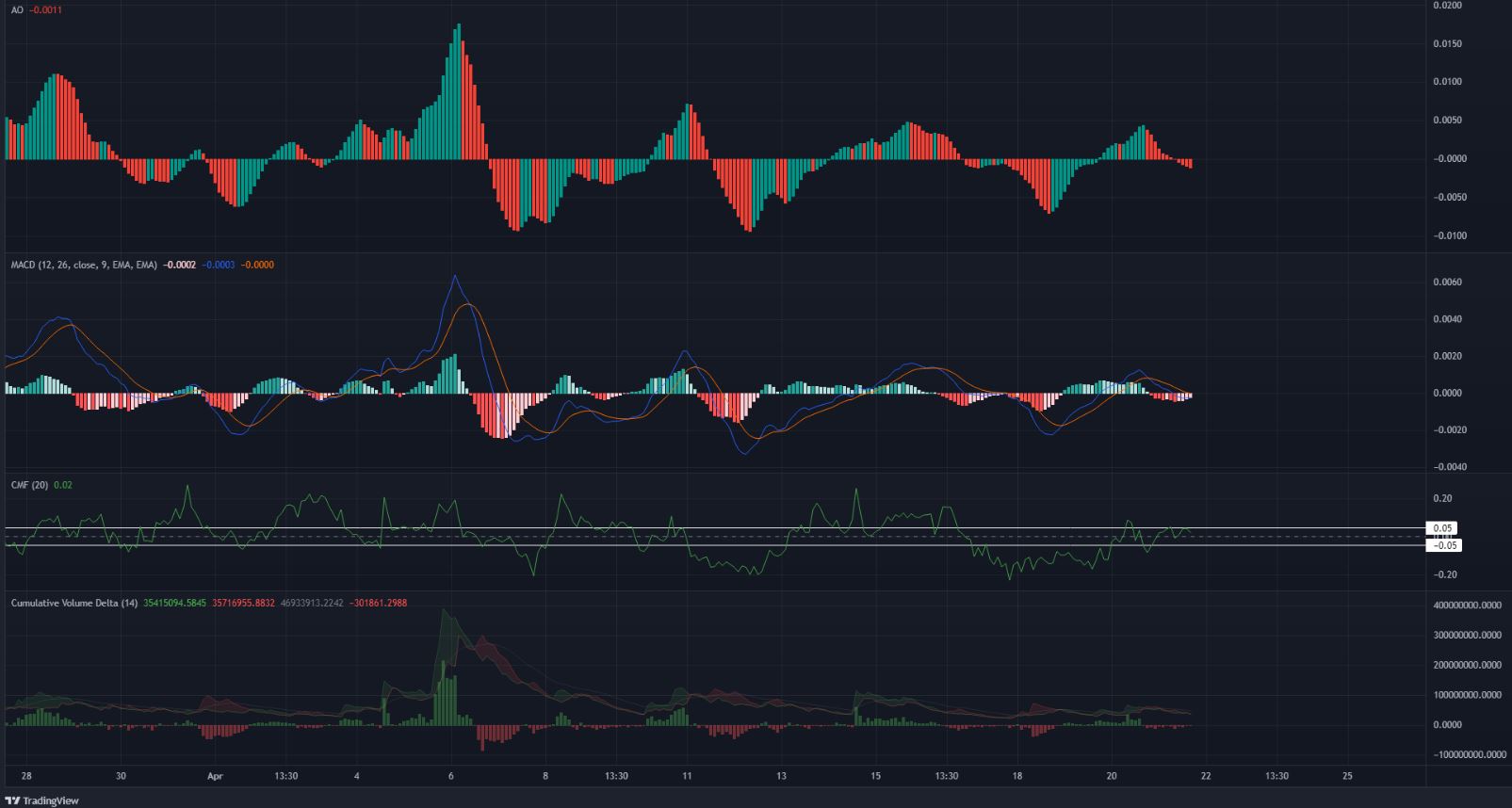 The Chaikin Money Flow and the Cumulative Volume Delta indicators were neutral and slightly bearish respectively. The CMF was within the -0.05 to +0.05 area to suggest that capital flow did not favor either bears or bulls at the time of writing. The CVD showed sellers to have the upper hand, but only barely.

The mid-range area highlighted on the chart could have been flipped into a zone of demand, and the mid-point of the range to resistance. The indicators showed that bearish momentum appeared to be on the verge of picking up strength.

This could see DOGE drop toward the range lows before demand steps in.

Cosmos: All the reasons behind ATOM’s sustained weakness on the charts