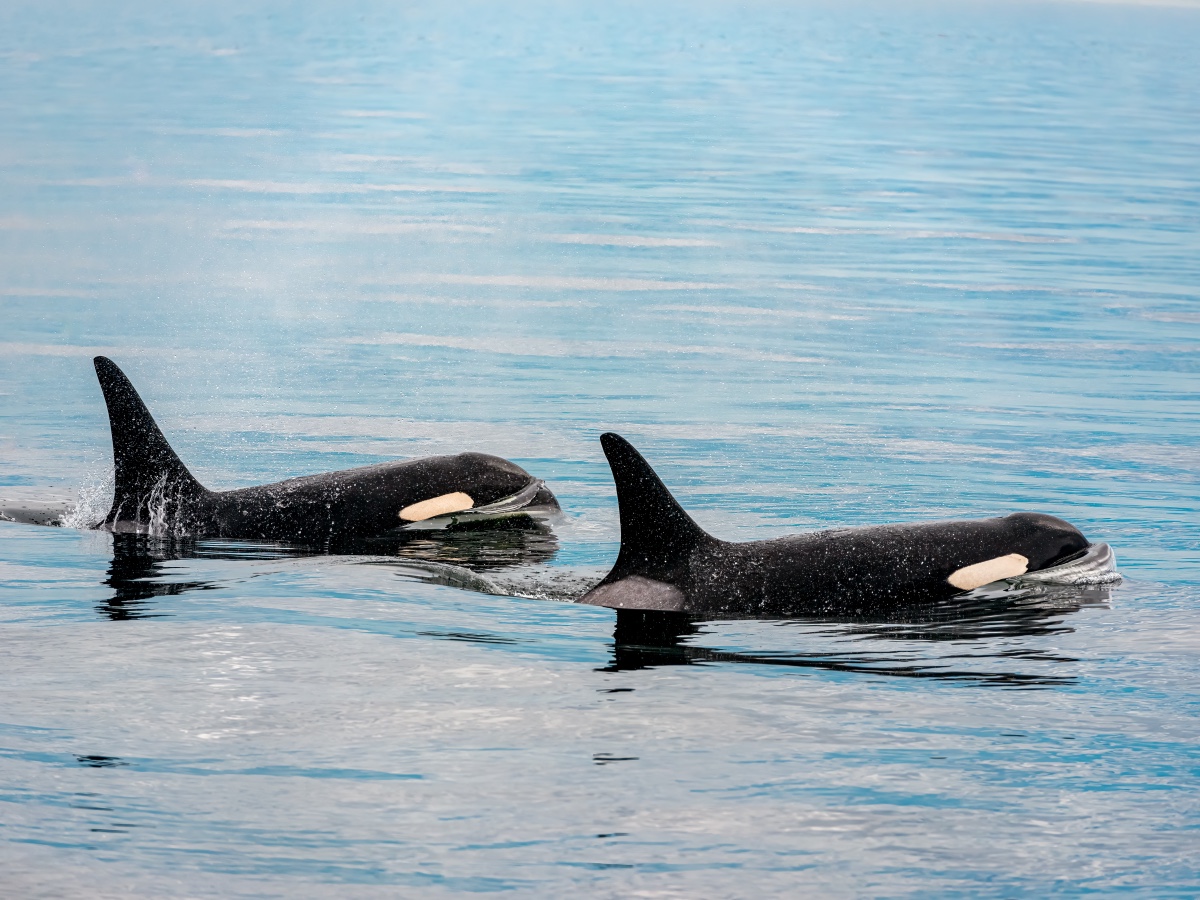 An ordinary minnow or a shark going about their day might spot a pod of mysterious whales traversing the turbid depths of the crypto sea – only to conclude that it has nothing to do with them. This couldn’t be further from the truth as the actions of whales can help other investors roughly guess when large-scale buying or selling actions are about to happen.

And for that reason, it’s time to look closer at Ethereum [ETH].

We need to talk about Ether

Analyst Ali Martinez claimed that when it came to ETH, a prime place to look was the transactions of whales with more than 10,000 ETH. Pointing to past price rallies that followed whale accumulation, Martinez claimed that 60 whales joined the ETH pod since February this year. The analyst further said this could be a sign of an upcoming bull run.

#Ethereum price is correlated with the # of whales with over 10K $ETH.

60 whales have joined the network since Feb'22, signaling the start of a new bull run. pic.twitter.com/4qj9XBUH07

So, are these movements visible to the naked eye? Well, it’s hard to tell. When looking at whale transactions worth more than $100k, the past days have been seeing consistent spikes, but there’s nothing to suggest an abnormal number of new whales entering the network.

But sometimes, a change of perspective can help. When looking at the Ether supply held by the top non-exchange addresses, we see a spike that took the number of ETH above 25 million.

On the other hand, it’s important for investors to be cautious. After all, a rise in whales and active addresses don’t always signal meaningful activity. In fact, ETH velocity dropped sharply before press time, in spite of Ether’s rise in price.

Mirror, mirror, on the wall

. . .is Ether truly the fairest of them all? Or so is the case according to a report by Chainalysis which looked at countries’ 2021 realized cryptocurrency gains. In fact, Ether was more popular than Bitcoin, as it raked in about $76.3 billion compared to Bitcoin’s $74.7 billion.

“We believe this reflects increased demand for Ethereum as the result of DeFi’s rise in 2021, as most DeFi protocols are built on the Ethereum blockchain and use Ethereum as their primary currency.”

With Dogecoin stuck in a consolidation range, here’s what to expect going forward

Mapping the ramifications of still HODLing on to RUNE