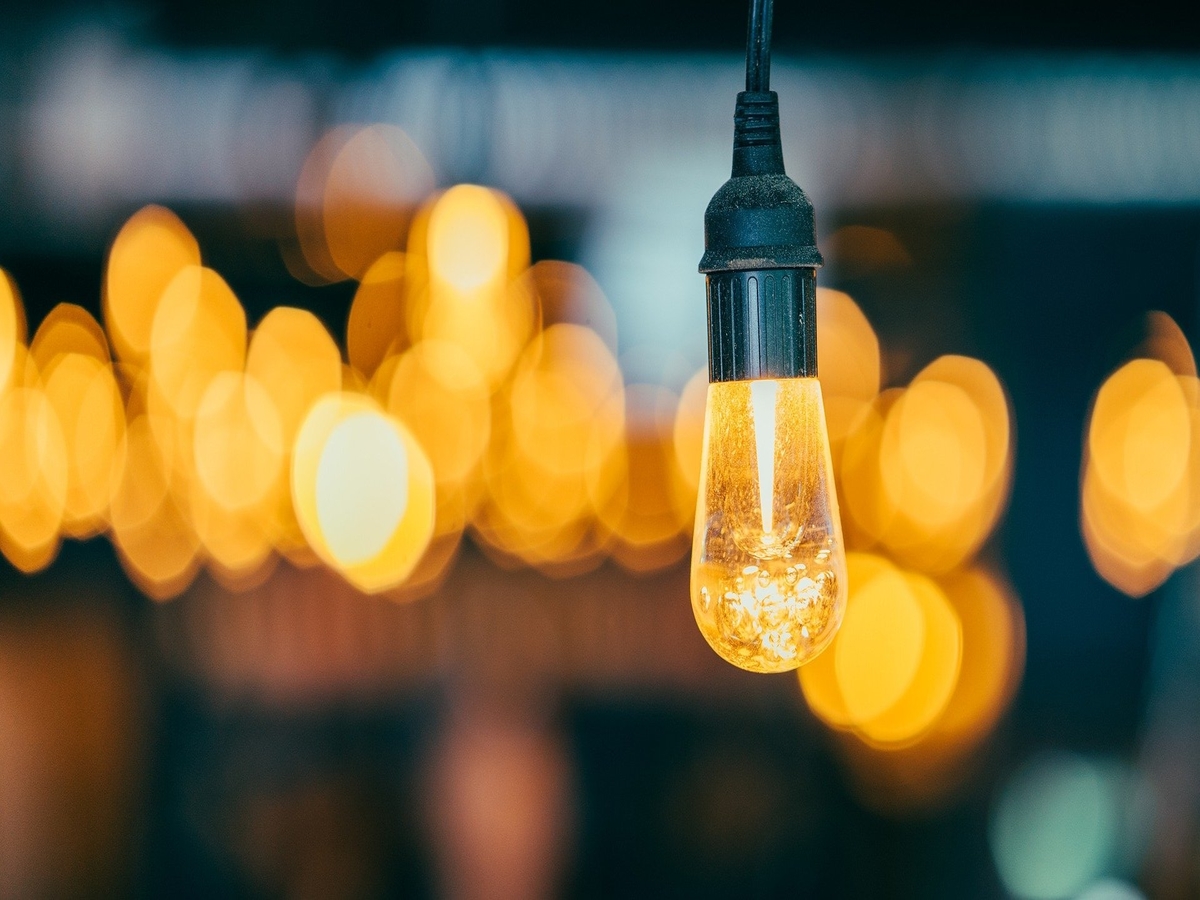 Ever since August, the market has been witnessing uptrends and downtrends in phases. However, during every phase, there have been exceptions defying the broader trend. Cardano, Solana, Avalanche, Fantom and Cosmos have been a few of those resistant coins. As the market continues to consolidate, yet another alt has made both traders and investors take notice of it.

Tezos has been fetching market participants lofty returns of late. It is, perhaps, the only “top” alt that has been trading in green for 4 consecutive days. In effect, its price has appreciated by over 25% in just the past 24-hours. For context, the gains of other top alts predominantly revolved in the 1%-2% bracket at press time. 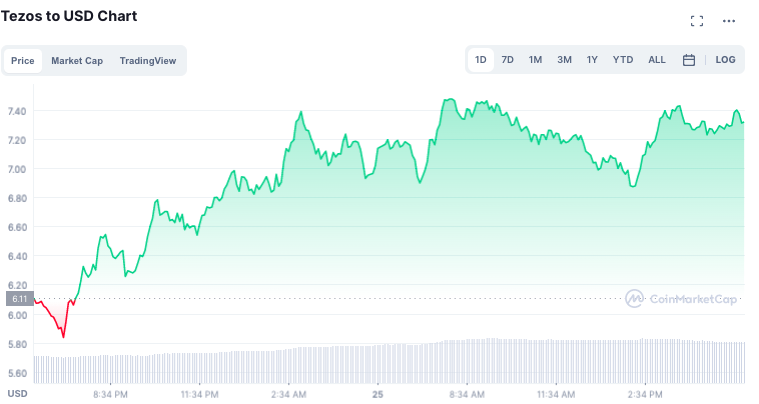 Network related upgrades and novel launches on the network have, by and large, acted like catalysts. Tezos, as such, is a self-amending blockchain. In essence, it is possible to upgrade the network without hardforks.

The latest Granada upgrade was implemented last month and the improvements from the aforementioned upgrade include a reduction in the block time and and gas consumption.

The reduction in transaction costs managed to attract new users on the network and in retrospect, positively impacted the price. Further, earlier this month, Homebase – a protocol for building DAOs, was launched on the Tezos blockchain.

Now, this would allow users and developers to form several other entities using the network’s smart contract feature. Not to forget, asset loan services were also launched recently on the Tezos network via its partnership with DeFi platform EQIFI. 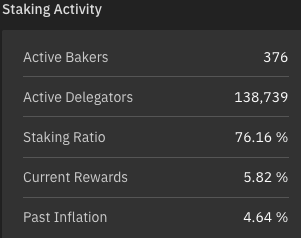 Additionally, at press time, Tezos’ official data showed 76.16% of the total supply was staked on the network. Staking has essentially limited the number of tokens available in the market and aided in inducing a price-uptrend pressure.

Is the rally too good to last

Well, at the time of writing, the state of most of Tezos’ on-chain metrics seemed to be withering. As the alt’s price was making attempts to climb towards its May ATH of $8.4, the network usage was quite under-par.

Consider the network-value-to-transaction value. This ratio explicitly denotes the relationship between the market cap and transfer volumes. Whenever the NVT is high, it indicates that the network value is outpacing the value being transferred on the network.

Such trends tend to rub-off quite positively on the valuation of any alt. During the alt’s May rally, the same had been in revolving in the 100-200 range, but has been under 40 since the second week of September.

The alt’s dominance also witnessed a drop from 0.3% to 0.27% recently, indicating its losing its say in the total crypto circulating market cap. Quite similarly, the state of the transfer value has also been quite undernourished. 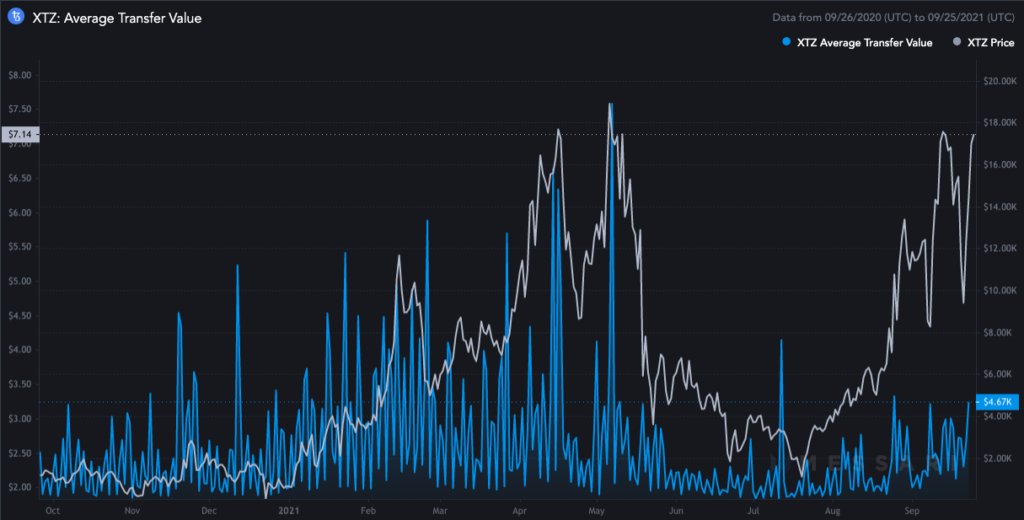 Keeping the state of the aforementioned metrics in mind, it can be said that the next few days might end up being a bit challenging for the alt. However, it should be noted that its development activity has been going on at a pretty decent pace of late.

In fact, Tezos is in the process of catching up with Ethereum’s dominance in the DeFi space and has around 135 projects and dApps in development on its network.

What’s more, cryptocurrency firms in Switzerland have been working with Tezos to launch tokenized assets like popular stocks on its blockchain. The same would act like a breather in the future amidst the evolving and competitive environment. Thus, the short-term setbacks would eventually be overshadowed by the favorable long-term prospects.

Importance of DAO’s in ‘experimenting with new forms of governance’