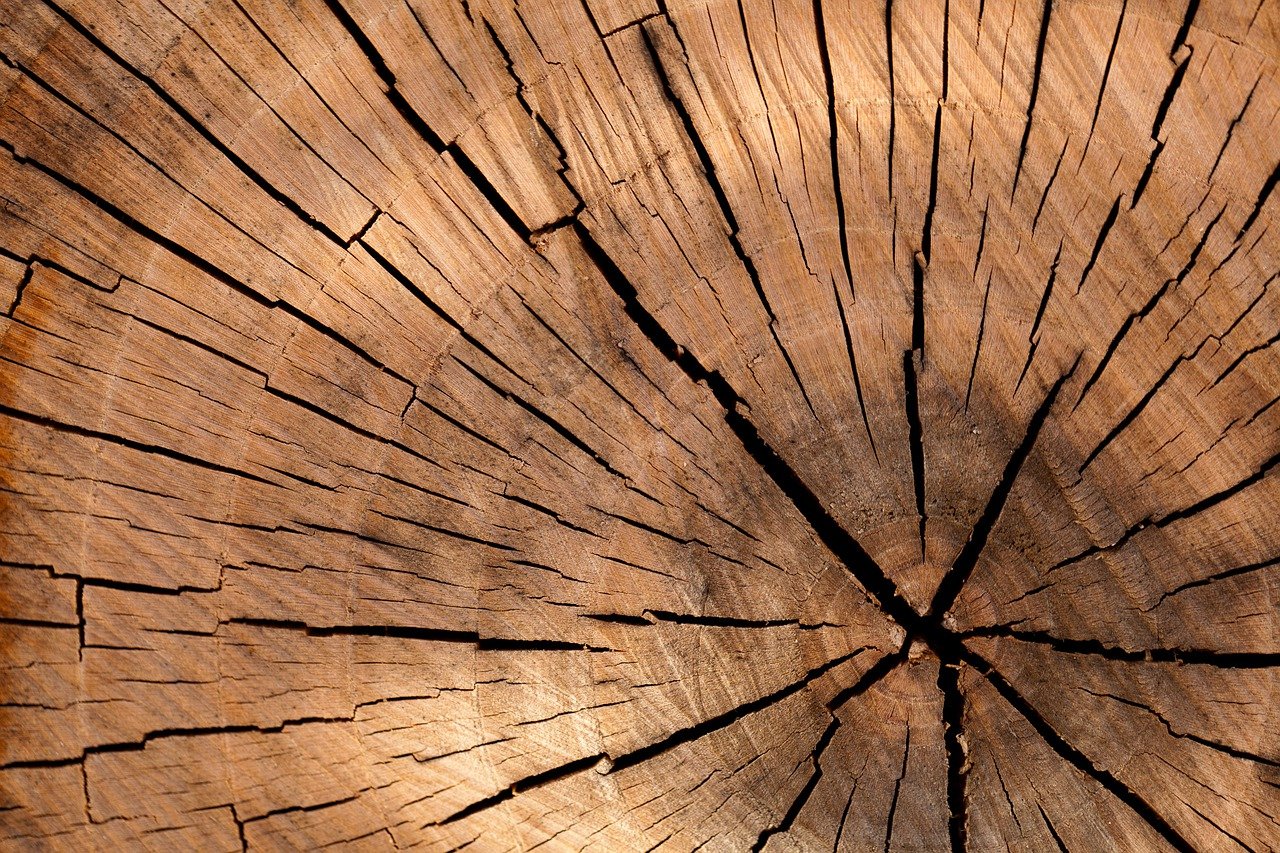 Loopring [LRC], the zkRollup layer2 on Ethereum [ETH], which intends on making the blockchain more accessible, continues to push its development. However, on the investor front, this network doesn’t seem to be making any strides. In fact, the beginning of July has marked one of the worst days for the LRC token.

As the third quarter of 2022 began, Loopring investors made a statement by indulging in selling their LRC supply, which amounts to almost $11 million.

This move can be considered as an after-effect of the bearish market which for a second brought LRC close to its recent lows. At press time, the token stood at $0.41 with the Relative Strength Index (RSI) just below the neutral 50 line. The Awesome Oscillator, too, flashed green bars.

But the fear of losses triggered the investors to sell their HODLings. Furthermore, analyzing the scenario from an investor’s perspective, 1 July was one of the highest loss-bearing days for Loopring. Approximately $22.17 million worth of LRC supply fell into losses on 1 July.

Consequently, it pushed investors to take the route of selling and escaping. However, this move can’t be called as an exit since the total number of LRC addresses has not declined yet. This is because a significant portion of the selling came from the cryptocurrency’s ‘loyalists’, or long-term HODLers.

This cohort of investors moved the supply they had held on to for a period of more than 12 months. This is verified by the fact that within 24 hours, more than 30.5 billion days were consumed, making it the third-highest such instance in Loopring’s history.

A profit amid losses

This shows that even though significant volume was generated through selling, it was born out of prevention and not because traders wished to exit the market altogether. The ones who resorted to selling sold their supply at a price higher than what it was bought for before the trading price would fall below the latter level resulting in losses.

However, given that LRC is following the broader market trend, it might be setting itself up for recovery looking at the movement of the indicators.

With the RSI moving towards the overbought region and the AO flashing green, LRC might be able to close above $0.45 by the end of this week given its current standing at $0.41 (ref. Loopring price action image).

Can MoonBirds fly amid the tittle-tattle of drawdowns