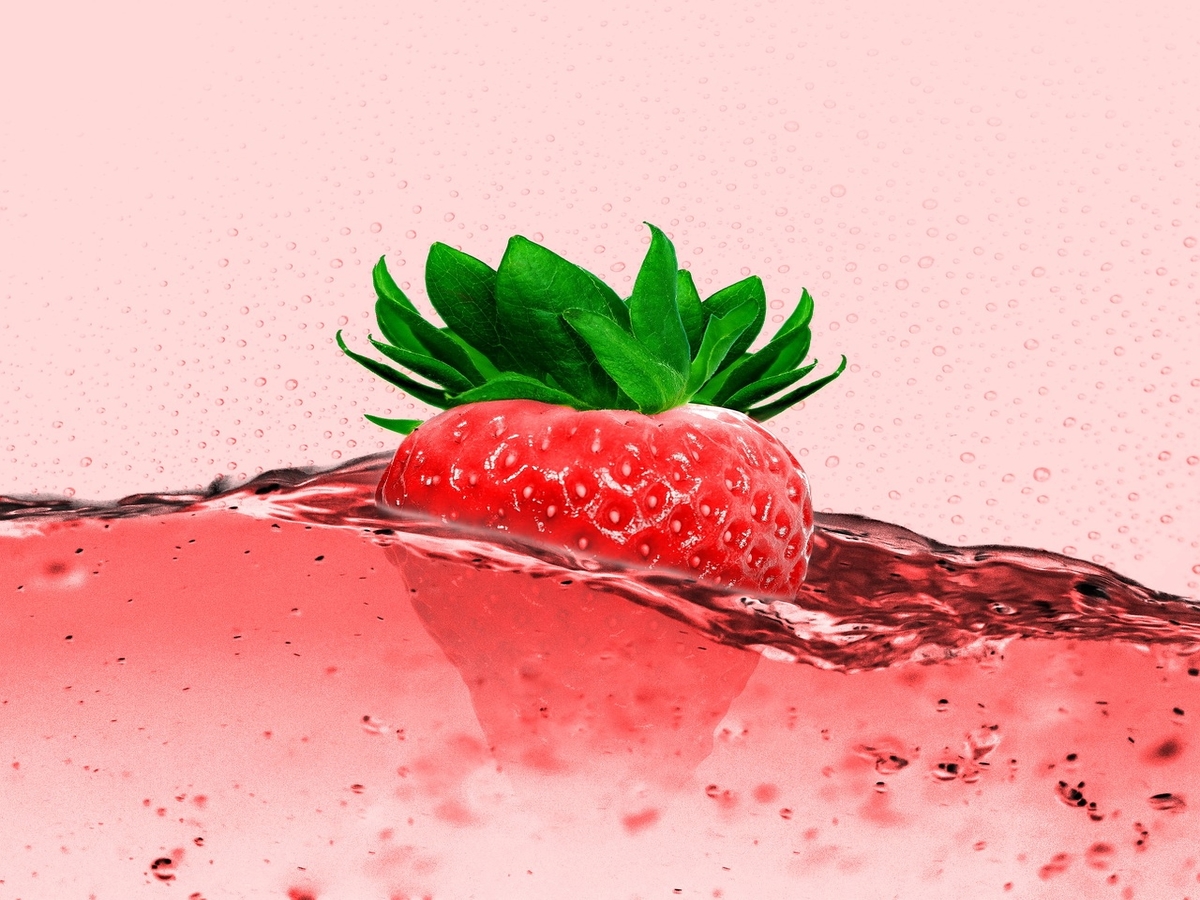 With new regulators stepping in lately, financial regulatory bodies in the United States are undergoing a transition phase. As digital assets are becoming even more popular today, all eyes are on the regulators.

President Biden’s pick – Gary Gensler – was sworn into office of US SEC, after his confirmation hearing the previous week. In a news release, he had stated:

“As Chair, every day I will be animated by our mission: protecting investors, facilitating capital formation, and promoting fair, orderly, and efficient markets. It is that mission that has helped make American capital markets the most robust in the world.”

With major developments and events occurring on a frequent basis in the crypto ecosystem, industry experts are guessing what to expect from Gensler’s leadership.

Ashley Ebersole, former SEC Enforcement Senior Counsel, was hopeful that the statutory body, under the renewed leadership of technically well-versed Gary Gensler, would keenly regulate and create paths that would be easier for entities to raise capital. In a recent interview, Ebersole said,

“I think, he [Gensler] believes in the benefit of regulation. I hope that will push him towards taking interest in the digital asset space and working with the SEC’s regulatory divisions to come out with clear guidance for entities to follow that will let them raise capital more easily than they have to at present.”

Virtual business in the US is expensive and complex. More than imposing regulations, Ebersole pointed out that the focus should shift towards providing clarity on the more favourable lines for the industry.

US’ FinCEN, is also undergoing transition from Director Kenneth Blanco, to Director Michael Mosier. With an affiliation with Coinbase, Mosier is well-equipped to handle the technicalities of the crypto-space. This increases FinCEN’s chances of opting a well-calibrated approach towards the digital space.

Highlighting how SEC was working towards the smooth application of regulations, Ebersole said,

“The SEC is making it more efficient for entities to raise capital, and at the same time, making sure that that is not done at the expense of retail investors. At the end of the day, the SEC is the regulator of information.”

Twitter influencers are now synonymous underwriters and have become the analog of investment bankers from the traditional world. In the digital ecosystem, it becomes tangled to decide what kind of regulations they would be subjected to. Shedding light on the same, Ebersole said that such influencers would be charged for ‘anti-touting’ and ‘market manipulation’.

With the trend shifting toward DeFi, Ebersole concluded,

“There has been no regulator who has issued a stake of claim and said that they are the regulator of DeFi or the regulator of Non-Fungible Tokens (NFTs). With DeFi, depending on the technology, there are so many potential regulators, which makes sense.”