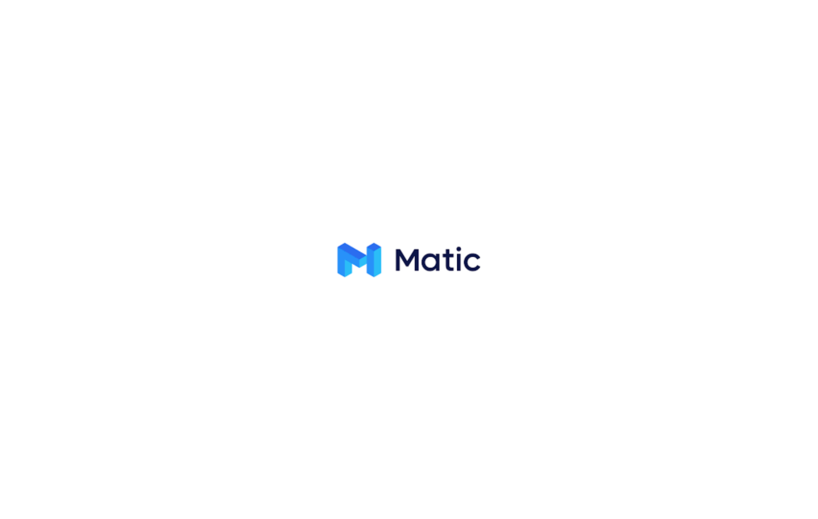 Last weekend, the price of MATIC – the token behind Matic Network, an Ethereum-based blockchain scalability platform – surged 20% before experiencing correction along with the rest of the market.
The news shouldn’t have come as a surprise for those who have been following the project: on June 29, not long before the token’s price went up, Matic launched its Alpha-Mainnet. The announcement was well received by the community, as some commentators even labeled the project “the beast of sidechains”. So how accurate is this description, and does this launch bring anything new to the table?
First of all, what is Matic?
Matic is a Mumbai-headquartered startup founded in November 2017. Its main product, called Matic Network, is an Ethereum-based Layer 2 scaling solution that reportedly achieves better scalability performance by utilizing side chains for off-chain computation.
As per the project’s whitepaper, Matic Network allows to perform hundreds of transactions off of the Ethereum chain and then register them as single operations on the actual ledger, hence significantly unburdening the network while keeping transaction costs at low levels.

Indeed, scalability is generally perceived to be Ethereum’s Achilles Heel: its network can only process up to 7 transactions per minute, compared to much greater performance of centralized enterprises – VISA, for instance, boasts a colossal 1,700 transactions per second.
Thus, Matic claims to have a solution that would scale Ethereum’s performance up to VISA’s heights while keeping its decentralized integrity – to achieve both goals, Matic reportedly relies on the Plasma framework and a decentralized network of Proof-of-Stake [PoS] validators respectively.
Notably, its efforts haven’t gone unnoticed – at this point, Matic has been co-signed by both Coinbase and Binance, two of the world’s largest crypto players. More specifically, Coinbase Ventures – an investment arm of the U.S. exchange – was announced as the startup’s seed investor, while Binance endorsed Matic through its transparency initiative, granting the project with the “V” Label.
What is this new update? Five use cases
Upon announcing the Alpha-Mainnet launch on Twitter – a somewhat mundane routine for a crypto startup – Matic spiced things up by declaring that they wanted “more than just a conventional network launch which generally does not have any real adoption”.

To deliver on that promise, the project not only shared technical information for potential developers, but initiated a conversation about concrete products that are being built on the Alpha-Mainnet.
Consequently, the startup shared statements from five projects that use Matic’s product. First, it posted notes from Justin Wu, co-founder at Bet Protocol – a blockchain project which enables entrepreneurs and developers to create betting platforms.
According to Wu, Matic allowed them to port various essential betting-related functions – like state updates – onto sidechains. Previously, all of them had to be performed off-chain, “because it was slow and expensive to do that on-chain,” Wu added.
CryptoControl, a crypto news aggregator and trading platform, which reportedly has more than 85,000 regular users, was also among the mentioned projects. The service has been collaborating with Matic to deploy a loyalty point token program and provide traders with faster settlements at lower rates.
Further, Cryptostaw – a scalable peer-2-peer payments platform, which aims to become the Venmo of crypto space, showcased its upcoming application. Specifically, Matic is assisting the project to leverage DAI stablecoin to stimulate adoption of the decentralized economy by allowing casual users to pay their daily transactions – like getting a coffee or buying a train ticket – with cryptocurrencies.
Moreover, it seems that the Matic’s solution has extended over to the world of online gaming as well. A strategy RPG game called Chainbreakers has reported using Matic sidechains to provide their customers with cheaper transactions and a better user interface [UI].
Finally, Decentraland – a blockchain-powered virtual reality platform where users can create, experience, and monetize content and applications – recently announced that Matic has been closely collaborating with their Decentraland dApps team in a bid to increase their performance levels, among other things.

What’s next?
On top of the aforementioned projects, Matic has been teasing even more announcements, including projects that are “directly involved with large Indian civil infrastructure”. Meanwhile, the next stage – Beta Mainnet v0.1 – is scheduled to be released in Q3 2019.
Time will tell what other tricks the startup has up its sleeve, but the focus on existing adoption seems refreshing, especially to blockchain skeptics who are tired of waiting for concrete use cases.

Related Topics:Matic Network
Up Next