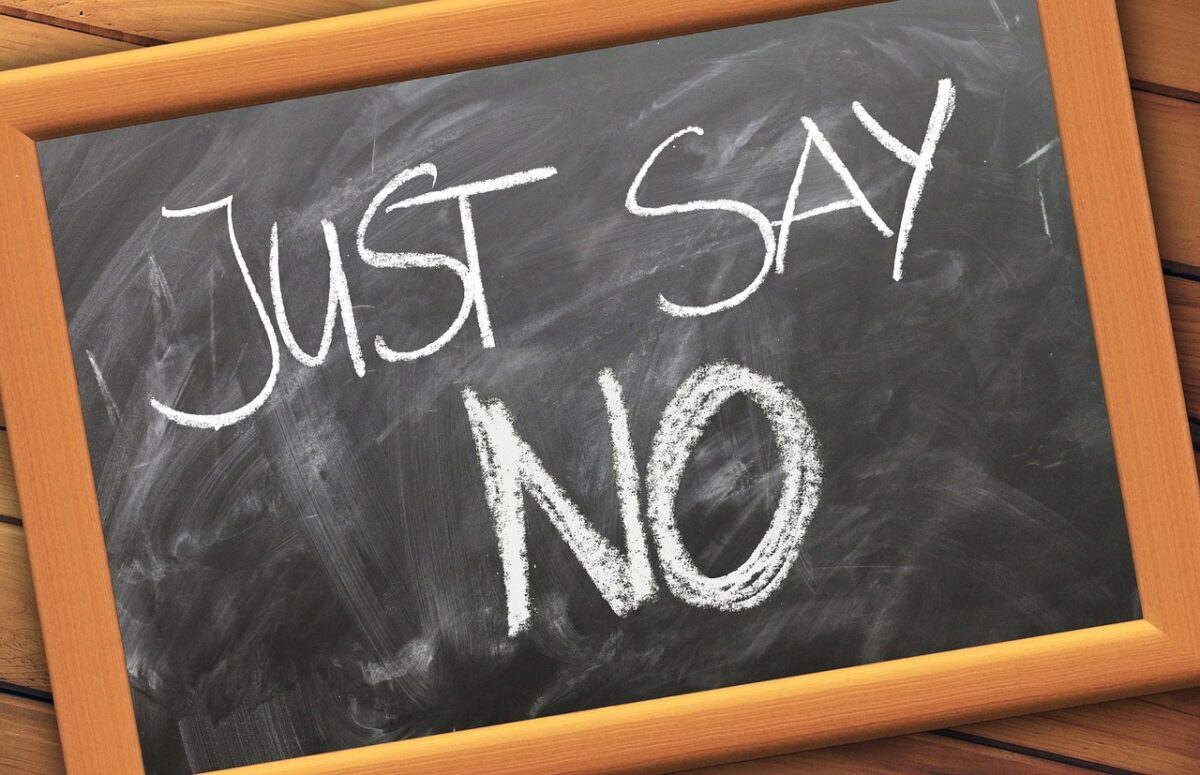 The World Bank has rejected El Salvador’s request to implement Bitcoin as legal tender. This decision was taken in light of the negative environmental effects of Bitcoin mining and transparency drawbacks, as noted by the World Bank.

As per reports, a spokesperson from the World Bank stated in an email:

“While the government did approach us for assistance on bitcoin, this is not something the World Bank can support given the environmental and transparency shortcomings.”

However, it offered assistance in other ways and included currency transparency and regulatory processes. Salvadoran Finance Minister Alejandro Zelaya said the country had successfully negotiated with the International Monetary Fund about the same. However, just last week the IMF pointed at the “macroeconomic, financial and legal issues” with the country’s adoption of bitcoin.

Zelaya, however, brushed the criticism aside and said on Wednesday that the IMF was “not against” the implementation of Bitcoin.

As the World Bank and the IMF remained apprehensive of Bitcoin, it was not something unexpected to the Bitcoin and the crypto community.

Others called it ironic for the World Bank to provide help when it allegedly caused the problem. Max Keiser of BTC Capital stated:

Hey World Bank, you and the IMF, you can go f*ck yourselves

You financial arsonists and terrorists *caused* the problem – now #Bitcoin is going to fix it https://t.co/483VrDYrTg

Spokesperson of IMF, Gerry Rice said the adoption of Bitcoin posed various concerns and required a “very careful analysis.” Investors were demanding a higher premium to hold Salvadoran debt, on growing concerns over the completion of the IMD deal, which was key to patching the budget gaps through 2023.

President Nayib Bukele’s Bitcoin bill received great support from the Bitcoin proponents across the globe, but it was met with equal criticism. The concerns mainly lingered around the ultimate collapse of the economy, and that would be the risk the country may have to carefully analyze and act on.

While El Salvador remains surrounded by concerns from global financial authorities, it received support from Bitcoin businesses and supporters to provide aid in the form of Bitcoin ATMs. From declaring Bitcoin as a legal tender to integrating it into the everyday life of citizens, the Salvadoran government will have a long way to go. However, could this set an example for a Bitcoin economy? Only time will tell.