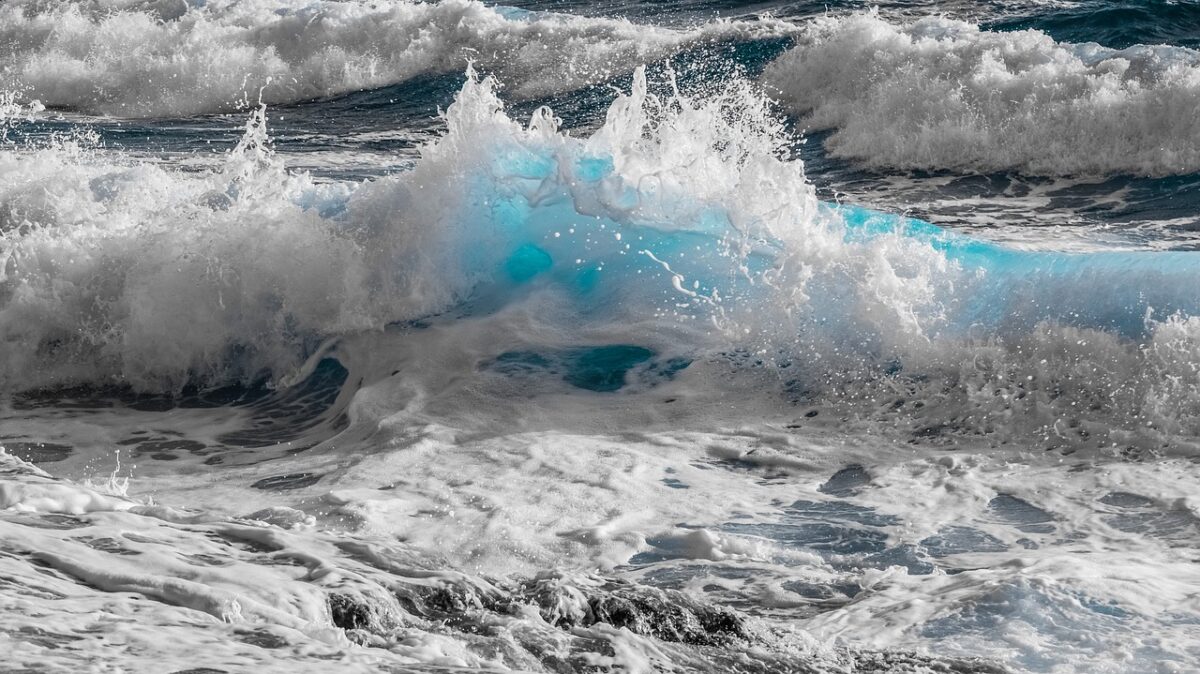 Bitcoin’s price has once again dropped under $40,000 after the United States Federal Reserve’s announcement that two interest rate hikes were penned in for 2023. This downtrend was observed throughout the market as most altcoins also noted a drop in prices.

Cardano slipped from $1.57 and the momentum carried it as low as $1.52 in the spot market. Although the price has retraced to $1.53, at press time, this was a strong level of resistance.

The announcement from the FED caused a ripple effect in the crypto market as the price of most assets collapsed. This fall turned the trend in the market and introduced more downward pressure. ADA’s price climbed higher to immediate resistance at $1.53 and was testing it.

The price range of $1.49 and $1.53 has previously acted as a stabilizing range. ADA may continue to trade between these price points.

The market was in a downtrend and the 50 Moving average above the candlesticks will keep the price lower unless there is a shift in volatility. The above chart suggested that the fall was enveloped in a descending channel and now that the price broke out of the channel, we may witness a period of consolidation.

The break out pushed ADA into the overbought zone as Stochastic RSI remained above the signal line. However, the two lines were intertwined as the market decided to continue with the uptrend or to maintain the price level. This was also highlighted by Directional Movement Index that noted the +DI to be above the -DI, suggesting there was still upward pressure in the ADA spot market.

This suggested that the price may briefly breach resistance but may be pushed back to the stabilizing range.