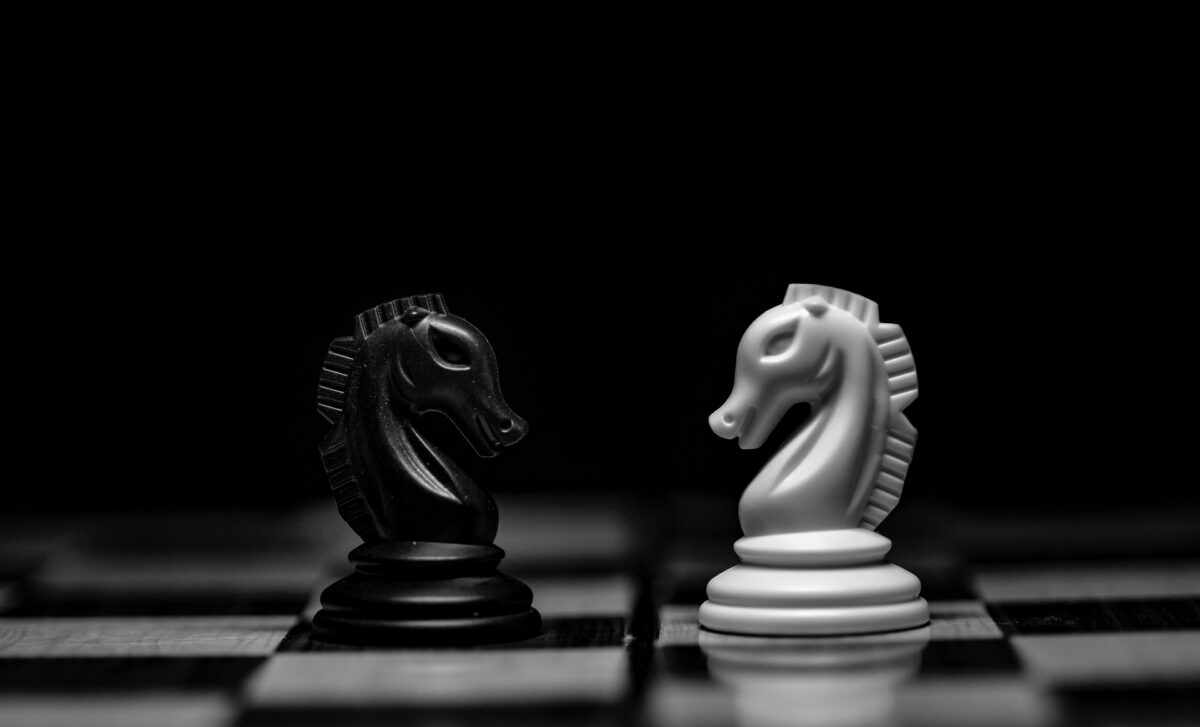 There are around 400 active blockchain games, according to DappRadar, which represents a 92-percent increase from the same time last year. The growth of the GameFi and NFT phenomena shows little sign of slowing, with more users flocking to blockchain gaming applications in 2022 than ever before.

NFT games generated $2.32 billion in revenue last quarter, according to the Blockchain Game Alliance’s 2021 annual report. And there are over six million gamers playing the top 25 games, according to Statista, proving just how much demand there is within the gaming industry for crypto-based solutions.

Yet despite the growth of the GameFi space, the majority of the value distributed across its thousands of applications remains splintered across different blockchains, most of which are still not reliably compatible with each other.

By leveraging a cross-chain GameFi platform, the team at XR Foundation found the answer to these pressing concerns via interoperable gaming infrastructure built entirely on-chain.

The XR Foundation is now hard at work designing a framework that can encapsulate the entire GameFi space under one roof. That’s the goal of this collection of 30+ engineers creating open-source, interoperable tools for the global gaming metaverse. Thanks to XR Foundation’s use of the Internet Computer blockchain, the project delivers several advantages over any existing GameFi network:

The XR Foundation’s product suite also features a “blockchain-in-a-box” tool that allows developers to easily connect to the metaverse. It also comes with a metaverse communication tool, enabling users to chat via SMS or social media, as well as support for iOS and Android apps.

Several games are already successfully leveraging this technology, including MetaSports Basketball. This novel NFT concept leverages user-owned NFTs from other collections and other chains — such as the Ethereum-based Bored Ape Yacht Club (BAYC) — as in-game characters.  The possibilities are endless and allow developers to create more connected and immersive virtual experiences.

Cryptosabers is another upcoming metaverse project that leverages the XR Engine. The game features virtual reality battles with  lightsaber-style NFT weapons which can be carried from chain-to-chain and wielded in the virtual space. Compatible chains include the Internet Computer, Solana, and Ethereum. Cryptosabers is also compatible with Webaverse, Janus XR, and Mozilla Hubs.

The combination of open-source, interoperable tools and a low-cost scalable blockchain sets XR Foundation up as the potential load-bearer for an interconnected blockchain gaming arena.

XR Foundation envisions a gaming space where anyone can create their own servers, which will all be interoperable with each other. Players will be able to move between servers, carrying their unique items with them as they go.

Some of the XR Foundation team has branched off to form ‘The Nexus,’ a city on top of XR Engine and designed to display the full capabilities of the software. Plots of land within the digital city will be handed out according to a grant program, which has been put in place to stop the acquisition of land within Nexus from becoming a mere collector’s game. Land plots will be granted only to those who plan to use them for something constructive.

As more people are drawn into the GameFi space, the desire for interoperability will only become more pronounced. Game developers will need to build their products using tools that are as universal as possible or will run the risk of missing out on swelling user bases across different chains.

Because blockchain gaming represents approximately 55 percent of the blockchain industry’s overall activity and is expected to grow from $178.4 billion in 2021 to $268.8 billion in 2025, this sector is worth paying attention to.

XR Foundation is creating the future of web3 gaming by building an infrastructure to make it easier to onboard new developers. This will bridge the gap between chains and develop stronger communities between developers and gamers.

The crypto trend in March and its effect on GreenHashes

DOGE: This bullish pattern on the chart bodes well for the OG dog-themed coin