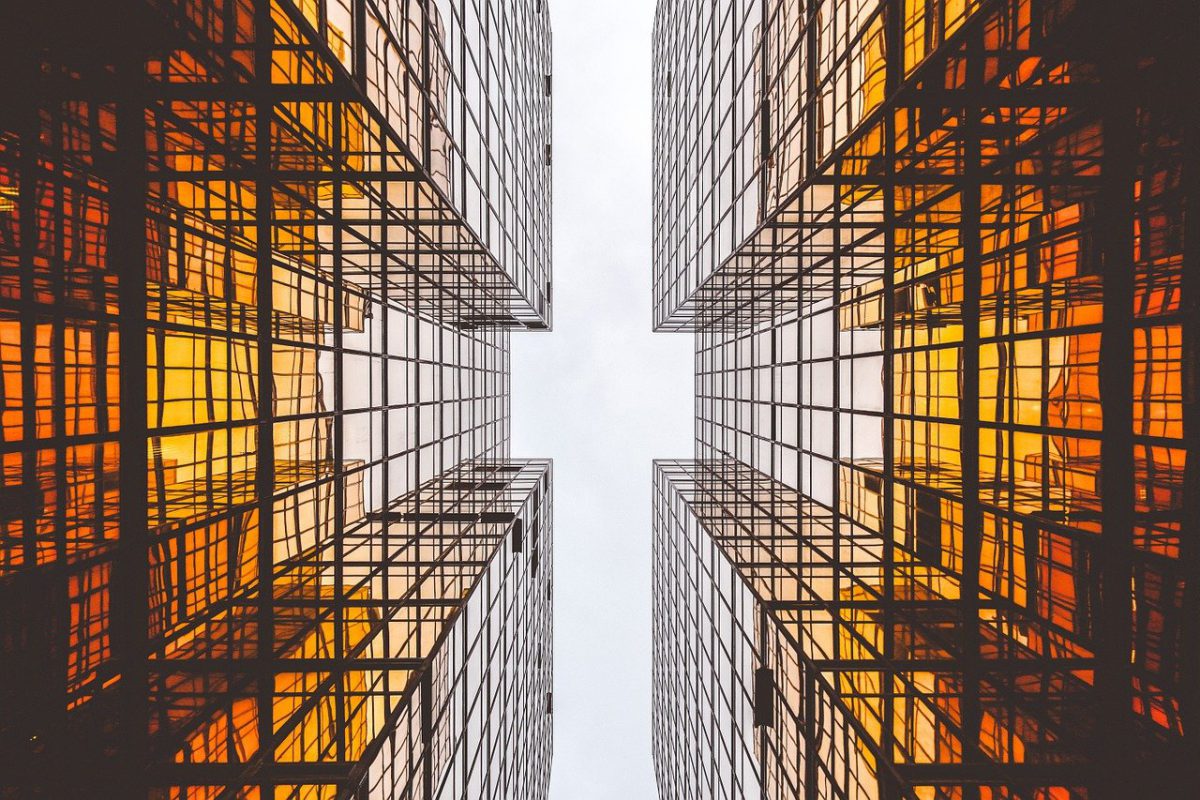 The bears rejected XRP at a strong resistance line of $0.63 and an extended period of bearishness could see the crypto asset touch $0.45 support. Even though indicators on AAVE showed some optimism in the short-term, the direction of the broader market could dictate its future trajectory. Finally, BAT looked poised for a bullish reversal and could flip $0.55 resistance if buying activity picks up on the charts.

XRP was rejected at the $0.63 price level and a 10% drop in the last 24 hours saw the world’s fourth-largest cryptocurrency move towards the $0.55 support. An extended pullback over the coming sessions could negate some, if not all of the gains made over the past week.

The indicators put their weight behind the sellers. The MACD line moved well below the signal line, while the Awesome Oscillator targeted a move below the equilibrium point. Since the 24-hour trading volumes remained muted, there was a little chance of a bullish reversal over the coming sessions. Instead, support at $0.45 could be under the spotlight in a bearish outcome. In case the bearish momentum fizzles out, expect XRP to test $0.63 resistance once again.

Much like XRP, Aave was also in the red at the time of writing as the price and traded close to $447 support. As the candlesticks moved on the lower band of the Bollinger Bands, a bullish reversal was a possibility over the coming sessions.

The CMF also added to the optimism as the index eyed a comeback above the half-line. However, a move above the 20-SMA was unlikely to happen even in a bullish scenario for the coin considering the slight pullback in the broader market. If there is another selloff at the current price level, AAVE could drop towards the $385 support.

The bearish momentum was also waning according to MACD’s histogram, and a pickup in buying pressure could see BAT breach its upper ceiling. Conversely, further bearishness could see the cryptocurrency fall close to $0.466 support.

Ripple: Here’s how much XRP Jed McCaleb dumped over the weekend

Why 30% of traders expect Ethereum to cross $2k before March?