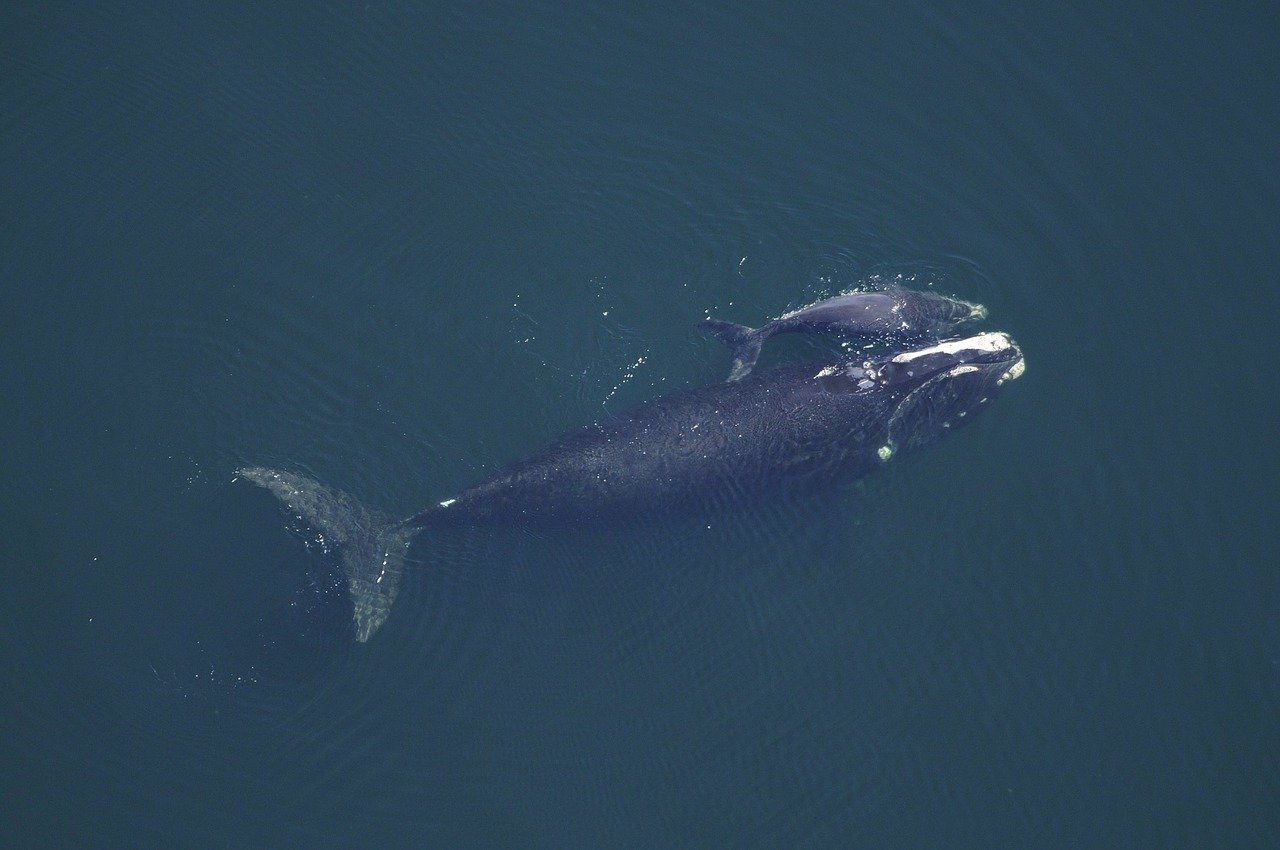 Former Ripple CTO Jed McCaleb has moved another significant amount of XRP according to data from XRPscan. Between 12 and 15 February, Ripple cofounder transferred more than 114 million XRP from his ‘tacostand’ wallet, which now has 365,628,235.465371 XRP remaining as the total balance.

Over the weekend alone, McCaleb moved more than 76 million XRP, in separate transactions, to be sold. As of Friday on 12 February, McCaleb transferred about 19 million XRP and subsequently moved another 19 million on 13 February and over 38.3 million on 14 February. The latest amount that was transferred from the tacostand wallet is roughly 38.3 million, as of 15 February.

Last week, between 10 February and 11 February, the former Ripple chief moved about 40 million XRP from his wallet.

According to one analyst, McCaleb will apparently sell over 38 million XRP every day this week, and that the former chief has more than 2 billion XRP remaining in cold storage. The analyst believed that the amount would run out by May if McCaleb continues to transfer such large amounts of XRP from his wallet.

The price of XRP continues to be unaffected by McCaleb’s XRP sales. At press time, Ripple’s native crypto was worth about $0.575483 with a 24-hour trading volume of $7,147,837,578. According to data from CoinGecko, the price of XRP has increased by 1.3% in the past hour but has been down by 0.5% in the daily timeframe.

UK-based Exmo exchange is down due to DDoS attack