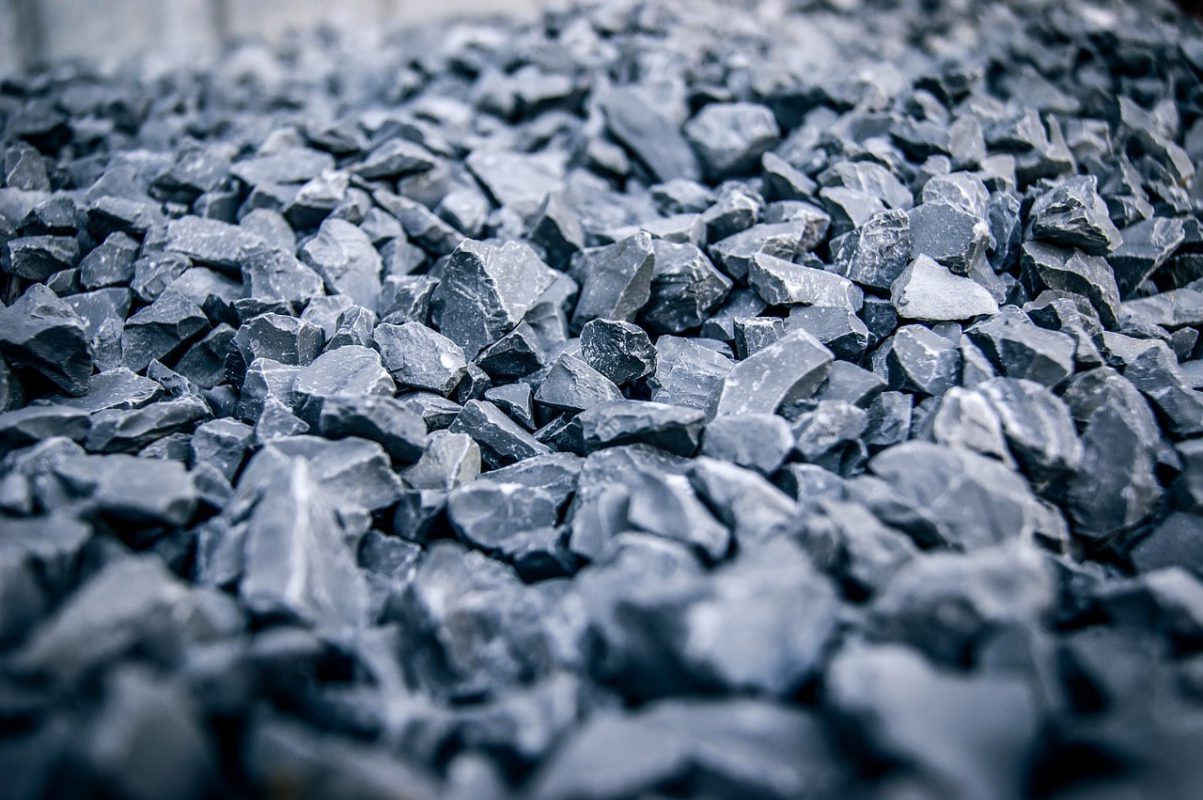 XRP formed a bullish triangle pattern in the short-term and could see a move upward to $0.48. Aave was testing the $420 level as resistance once more, while Dogecoin showed bullish sentiment. 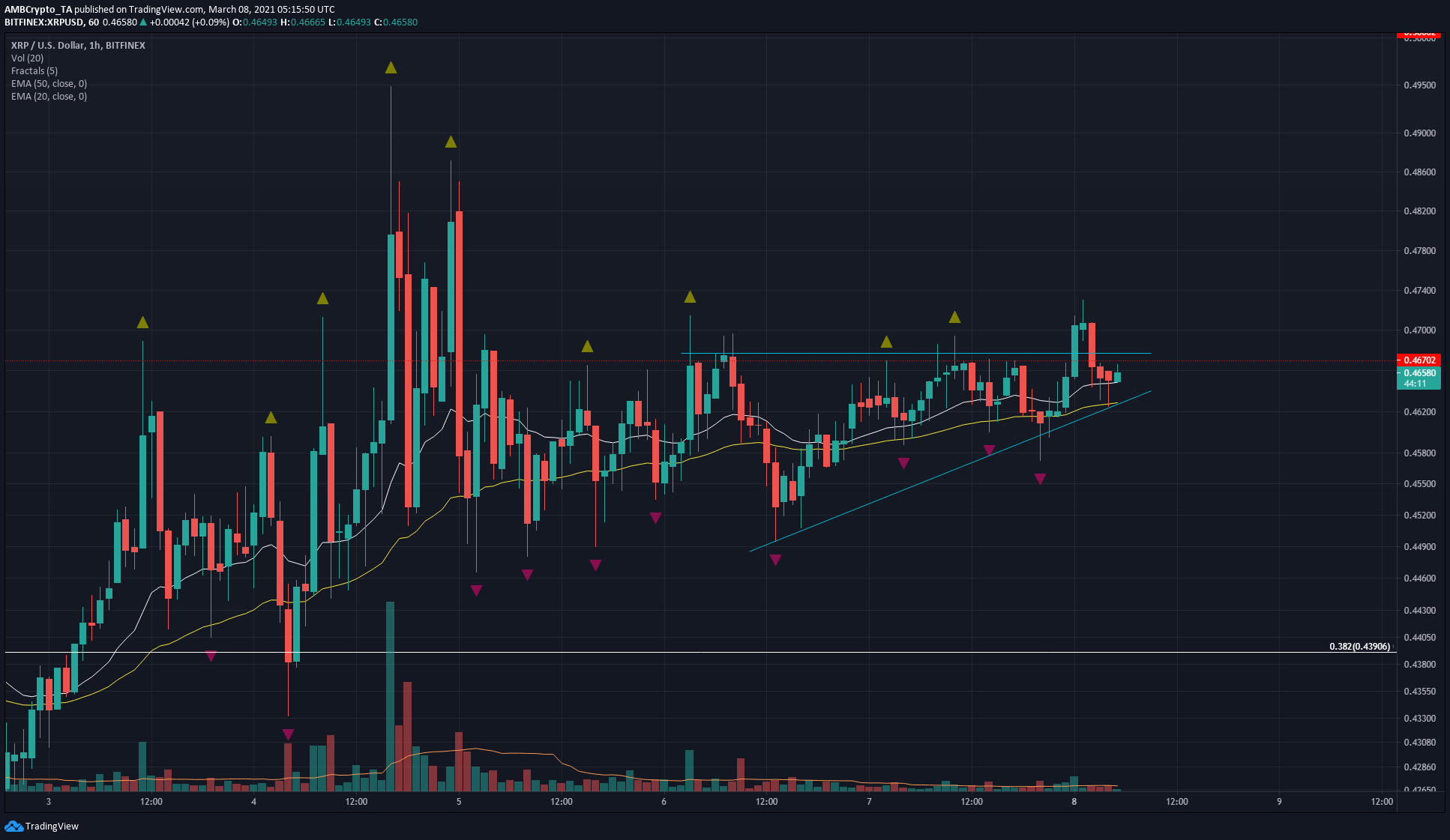 In the short-term, XRP formed an ascending triangle. The $0.466 level has been tested as resistance multiple times even as the price formed higher lows over the past couple of days. This indicated that a breakout past $0.466 would likely reach $0.48.

A few hours ago a move upward was initiated, but rejected and retested the rising trendline once more, showing that sellers still had some say in the market. Closing a session beneath this trendline would see XRP move to $0.45.

Over the past week, XRP has recovered from its drop to $0.4, and recent days resemble consolidation under resistance on longer timeframes, pointing toward a move back up to $0.5 for XRP. 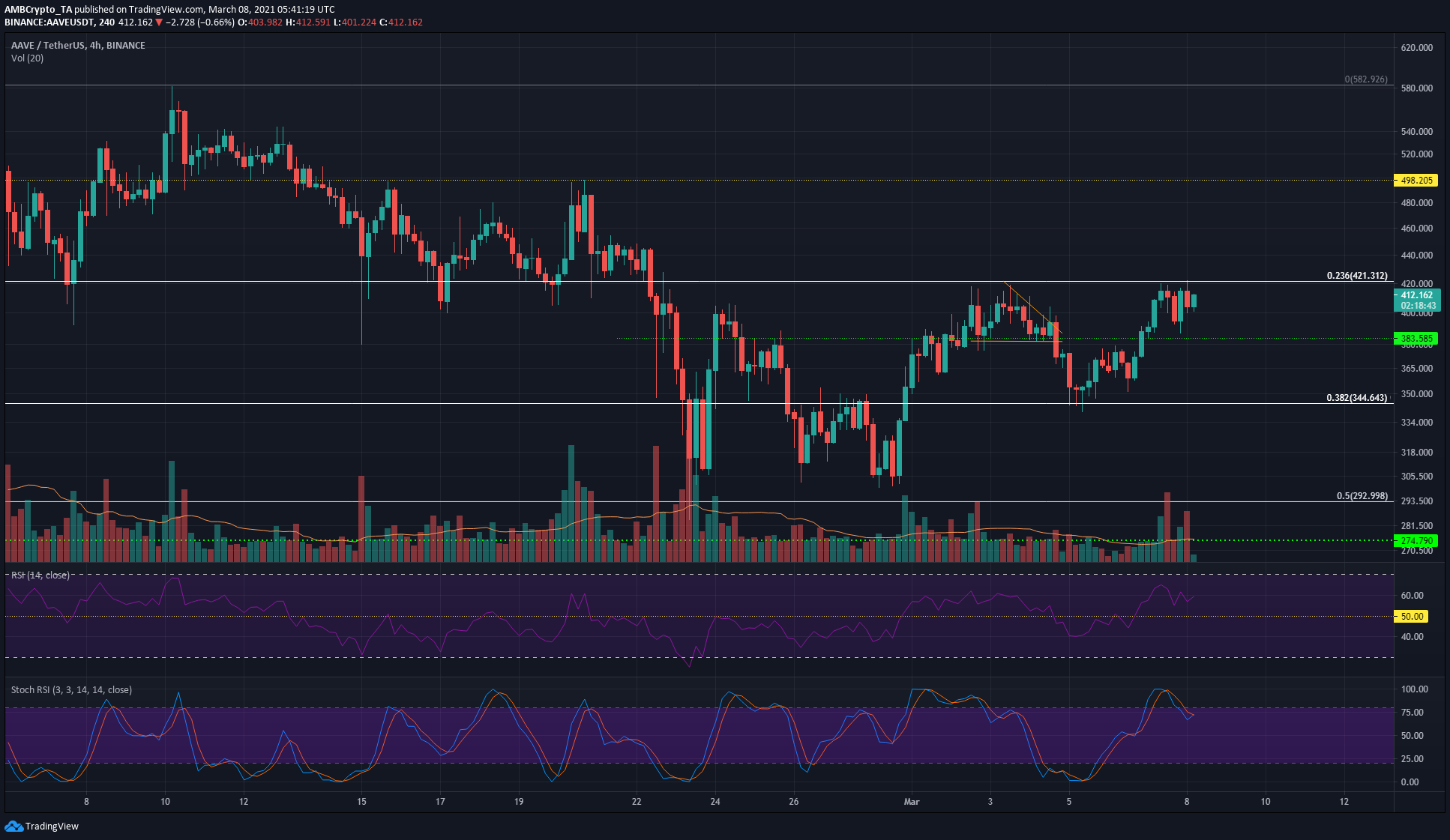 Aave formed a double bottom at $310 and has been on the recovery since. The pullback from $420 to $340 coincided with Bitcoin’s rejection at $52k. At the time of writing, AAVE was once more knocking on the doors of $420 as resistance.

The RSI climbed above neutral 50 as the price climbed above $380. The Stochastic RSI could be headed higher once more, after dipping from the overbought region recently. A move above $420 would see AAVE face resistance at $447, $469, and $498 in the coming days.

DOGE showed some notable trading volume as it rose above the $0.054 level. This volume was insignificant compared to its surges in the months past, but it was notable in comparison to the activity of the past few days.

The DMI showed that a strong trend was not yet in play, but the ADX (yellow) was rising on the charts. The Chaikin Money Flow also showed net capital flow into the DOGE markets.

The climb above, and retest of the $0.54 level is a sign of bullish intent, and the target of $0.06 could be reached soon- especially if trading volume sees a surge.