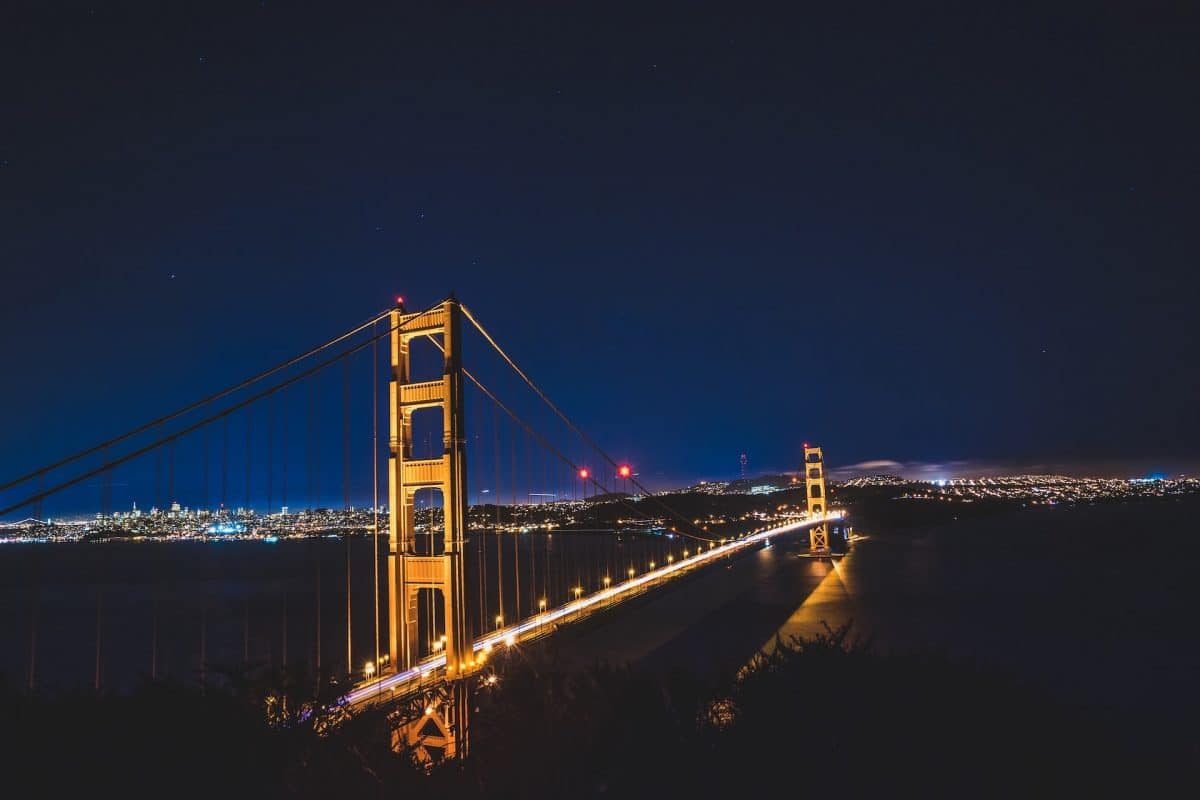 Ripple [XRP] experienced a recovery after Bitcoin [BTC] regained $17K amidst the recent crash. XRP showed high sensitivity towards the king coin. At press time, BTC lost its hold over $17K and slid into the $16K zone, and XRP reacted with an over 4% drop in the last 24 hours.

At the time of writing, XRP was trading at $0.3663, and tracking BTC can point to its possible price direction.  Should BTC drop further, XRP will continue to witness a bloodbath with a possible cease-fire at $0.3213. However, if BTC pushes upwards, XRP bulls can confidently crash this level. 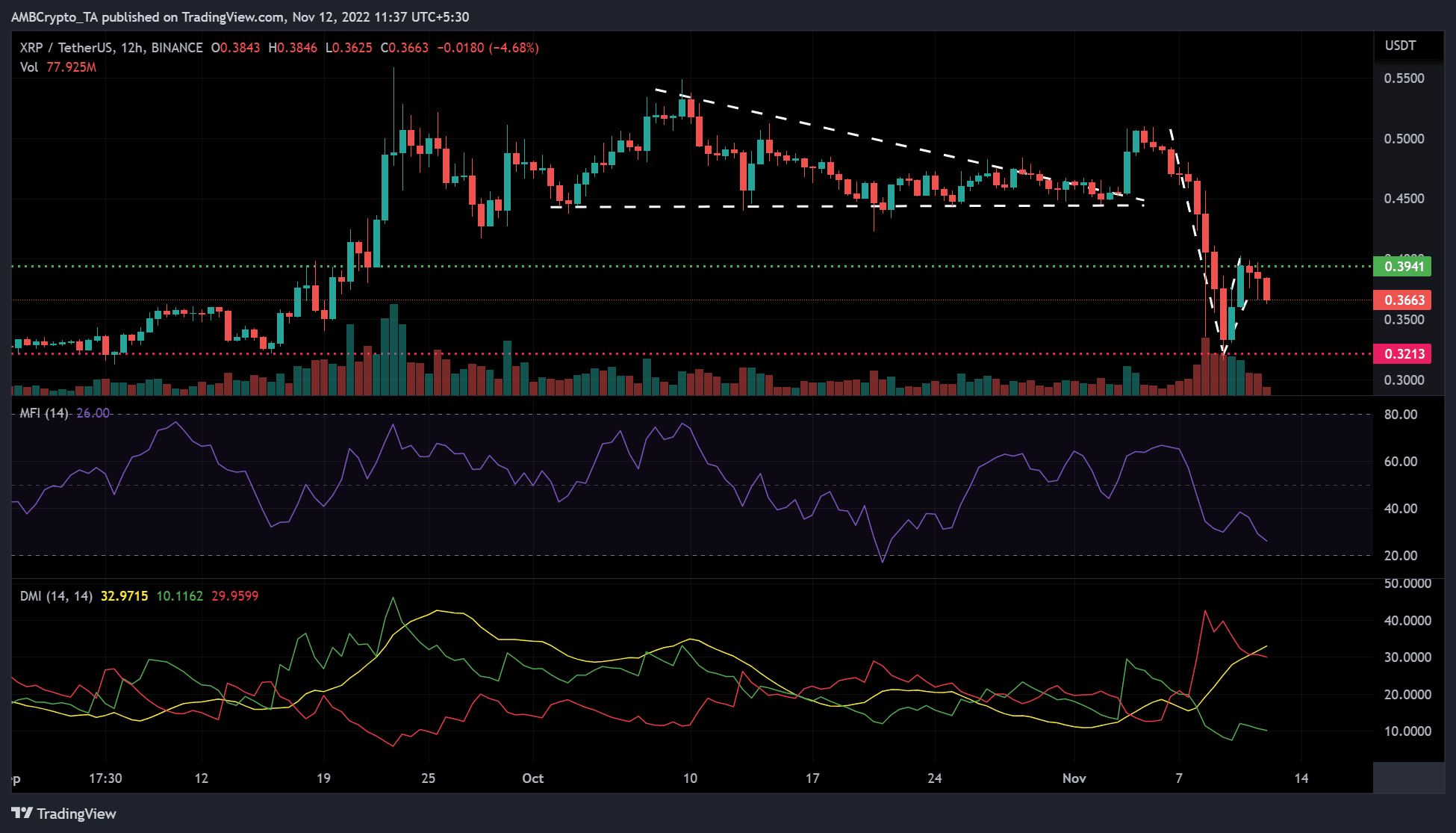 In mid-August, XRP broke out from months-long price consolidation that started in June. A price correction that failed to make higher highs and stuck with the same lows, curving out a descending triangle.

Although we would expect a bearish break-out from the descending triangle, a bullish break-out coincided with a BTC push from $20K to 21K on 4 November. Therefore, the curved-out bearish flag chart pattern may not necessarily lead to a bearish trend continuation if BTC pulls to the upside.

According to the Direction Movement Index (DMI), the Minus Directional Indicator (-DI), red, stood at 29. It was above 25, showing that the market favored sellers as per the long-time frame chart. Furthermore, the above sentiment was also reinforced by Money Flow Indicator (MFI) sliding toward the oversold territory. It meant that sellers were facilitating distribution.

If sellers remained in control, they should watch for $0.3213 as a possible resting and reasonable rebound level. The $0.3213 level has been a key support level throughout September.

However, if sellers’ exhaustion was seen creeping in and BTC witnesses a pull upward, bulls could smash the resistance level at $0.3941. That will make it a target for long trades. This thesis was reinforced by the Santiment data that shows dropping volume as XRP price plummets, which could mean sell pressure was easing.

A drop in development activity and weighted sentiment

Additional analysis of Santiment data revealed that XRP had been enjoying positive weighted sentiment and an uptick in development activity towards the end of October. However, the recent market crash has eroded the gains as both registered a drop at press time.

Ripple (XRP) pays homage to the King Coin. If BTC crashes the $17K and $17.42K resistance levels, XRP can post gains. However, any bearish sentiment on BTC will send XRP plummeting further downwards.

Related Topics:XRPXRP Price prediciton
Up Next

The FTX aftermath: Exchanges shoulder this shared responsibility of…