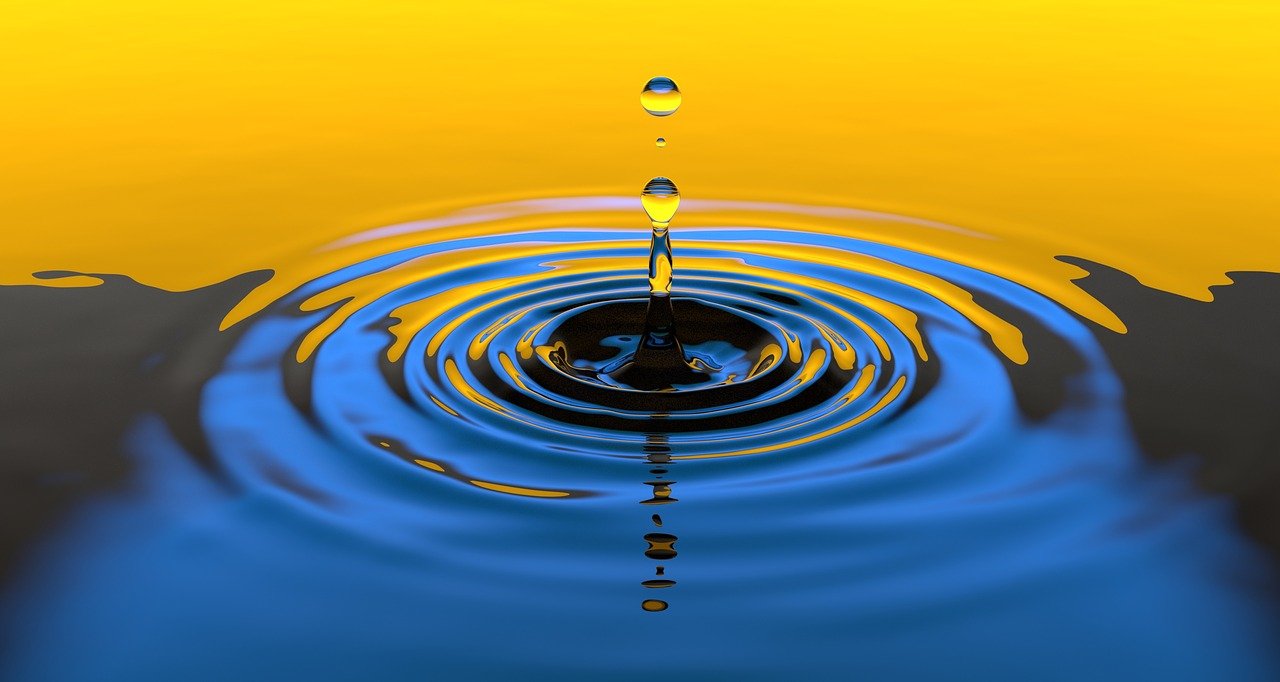 The last two days have been favorable for the altcoin market. The total market cap of alts saw an almost 10% rise as major altcoins gained momentum. Cardano’s price was boosted by the news of its Plutus smart contract running smoothly on the Alonzo testnet. As Ripple’s fight against the SEC continued, XRP posted minor gains. On the other hand, Bitcoin Cash continues to exhibit sideways price movement with slight gains in the last day.

As Ripple vs SEC continues, Ripple’s latest defense challenged the SEC’s jurisdictional authority over the exchanges that Brad Garlinghouse and Chris Larsen sold XRP to. Amid this tussle, XRP had fallen by 72.80% from its ATH, however, the asset depicted slight signs of recovery.

The asset traded at $0.89 at press time. After the repeated price fall on June 4 and June 7, the coin broke the $0.92 support and flipped it into a resistance level with the new support at $0.82. A price uptrend, since June 13, initiated a bullish momentum as depicted by Parabolic SAR, as the dotted line remained under the candlesticks.

According to Awesome Oscillator, a bullish momentum crept in with a slight rise of green bars above the zero-line. However, MACD indicator’s lines were moving in close proximity to each other, under the signal line, which could mean that a bearish crossover is in store for the asset.

The fifth-ranked coin on CoinMarketCap saw a 16% price gain since June 12. The $1.35 mark has been acting as strong support for ADA after the May 18 price dip. Bollinger Bands for the asset diverged, depicting an increased price range and volatility. ADA traded at $1.5 at press time and its 30-day volatility was 1.87.

Capital inflows were seen increasing as the indicator showed an uptick at press time according to Chaikin Money Flow. The indicator remained in the bullish-neutral territory at the time of writing. Further,  Awesome Oscillator corresponded with this as a bullish momentum crept in with a slight rise of green bars above the zero-line.

Short bodied candlesticks, oscillating sideways on a 4-hour chart for Bitcoin Cash highlighted low action for the alt till June 14, after which the asset depicted an upward price trend. BCH managed to keep itself from falling below the $551.5 level. The asset has shown an upward price movement since June 13 as Relative Strength Index (RSI) for the alt showed a large uptick starting towards the end of June 13. This highlighted a rise in buying pressure which pushed the asset’s price up.

If this upward price movement continues, the price could test the $717.7 mark which is the current resistance. BCH’s ROI over the past seven days was +15.87% as the 11th ranked asset on CoinMarketCap showed a 12.80% price rise in the same time period.

Further, Squeeze Momentum Indicator displayed an active squeeze release (white dots). While the current trend according to the indicator is bullish, the appearance of the squeeze release could mean that a trend reversal might take place.