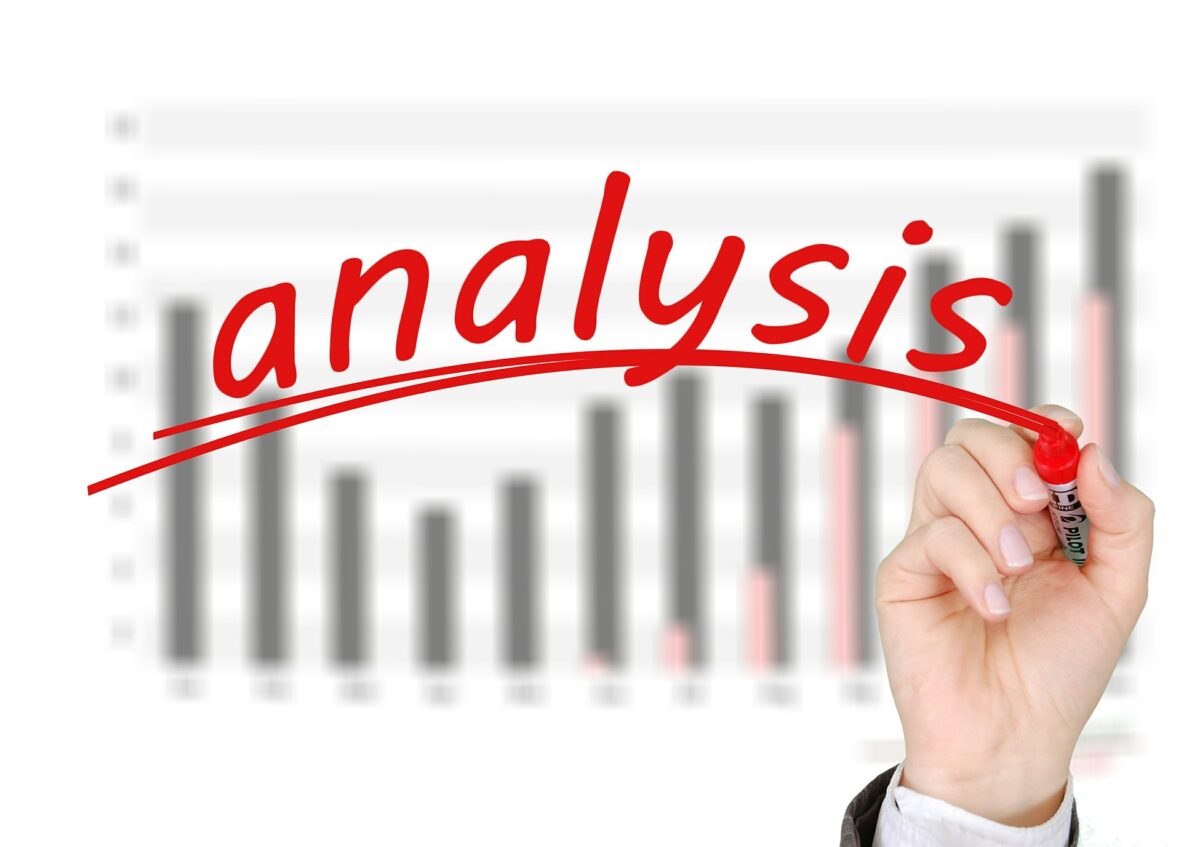 Following Bitcoin’s freefall starting 21 June, the market’s alts fell significantly and made lower lows. The total market capitalization came down by 16% at press time and stood at $685 billion. Dogecoin, Cardano, and XRP, each lost 27%,14.87%, and 14.81% of their values, respectively.

XRP was in the news recently for SEC Commissioner Hester Peirce’s statement concerning the regulatory status of the coin. She said, “XRP doesn’t necessarily have to be a security.”

Dogecoin fell through its $0.285 support as its price started moving south and created a new support level at $0.22. However, this too was breached later as its value fell even more. The Relative Strength Index (RSI) showed signs of recovery from the oversold zone. It had a reading of 22.4 at press time, with the same lingering in the oversold region since 21 June. That being said, a recent uptick in the same highlighted creeping in buying pressure for the asset.

At press time, the appearance of a green candlestick on DOGE’s 4-hour chart highlighted slight signs of recovery from the 27% price fall. Further, the Squeeze Momentum Indicator pictured an active squeeze release (white dots). While the prevailing trend, according to the indicator, was bearish, the appearance of a squeeze release could mean that a trend reversal might take place.

Moving forward it is necessary for DOGE to flip the $0.22-support level to make a recovery from its dip.

ADA was trading at $1.22, at press time, after breaching its key support at $1.38. The press time support for the alt was $1.23, a level which was tested as the fifth-ranked alt saw a 7-day price fall of 24.88% and a 24-hour price dip of 12.43%. Bearish momentum could be observed building on the Awesome Oscillator with the appearance of longer red bars.

Further, the Bollinger Bands for the asset highlighted increased volatility and pictured a more expanded price range as the asset made lower lows. The Relative Strength Index (RSI) for ADA showed signs of recovery from the oversold zone.

The RSI noted a reading of 27.2 at press time and its uptick highlighted a slight increase in buying pressure. However, selling pressure remained dominant as the indicator was in the oversold zone.

XRP, like other major alts, faced the brunt of the fall as the asset’s price fell to the April 2021 levels. At press time, XRP was being traded at $0.62 as its price made lower lows and was down by 81.38% from its ATH with a breakeven multiple of 5.37.

A downtrend had been initiated, according to the Parabolic SAR, as white dots appeared above the candlesticks. Since the Average Directional Index (ADX) was at the 55-mark, the indicator remained highly directional at the time of writing. When the ADX begins its descent towards the neutral 25.0 line, we can expect the active downtrend to weaken.

Further, capital inflows for the asset saw a slight hike as the indicator noted a tiny uptick at press time, according to the Chaikin Money Flow. The indicator kept below the zero-line keeping outflows dominant as it lingered in bearish territory. It is critical for XRP that the support be flipped back to $0.69 with the next key resistance at $0.82.

‘I sold almost all of my bitcoin’ vs ‘buy the dip’: which makes sense?