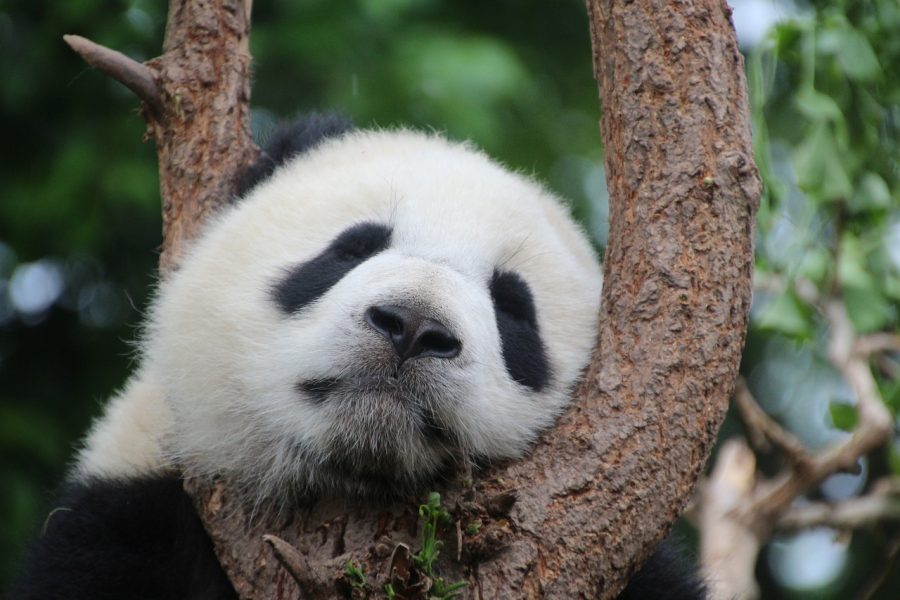 XRP, the third-largest coin by market cap was valued at $0.2599 with a positive 1.20% surge in price in the last 24-hours. At the time of writing, XRP had a market cap of $11.17 billion and the 24-hour volume was noted at $1.08 billion. Most of the trading volume came from RightBTC exchange via trading pair XRP/USDT.

The Bollinger Bands are seen close to each other, signaling decreased volatility.

MACD displayed a bearish crossover as the MACD line is seen below the signal line.

Parabolic SAR conveyed a bearish market as the markers are seen above the candles.

Awesome Oscillator pictured the appearance of green bars and the bullish momentum was evident.

The Relative Strength Index indicated that XRP was recovering from being oversold.

The one-hour chart and the one-day chart for XRP both indicated a bearish onslaught as confirmed by the above-mentioned indicators.

Ethereum remains neutral as it maintains balance between bears and bulls