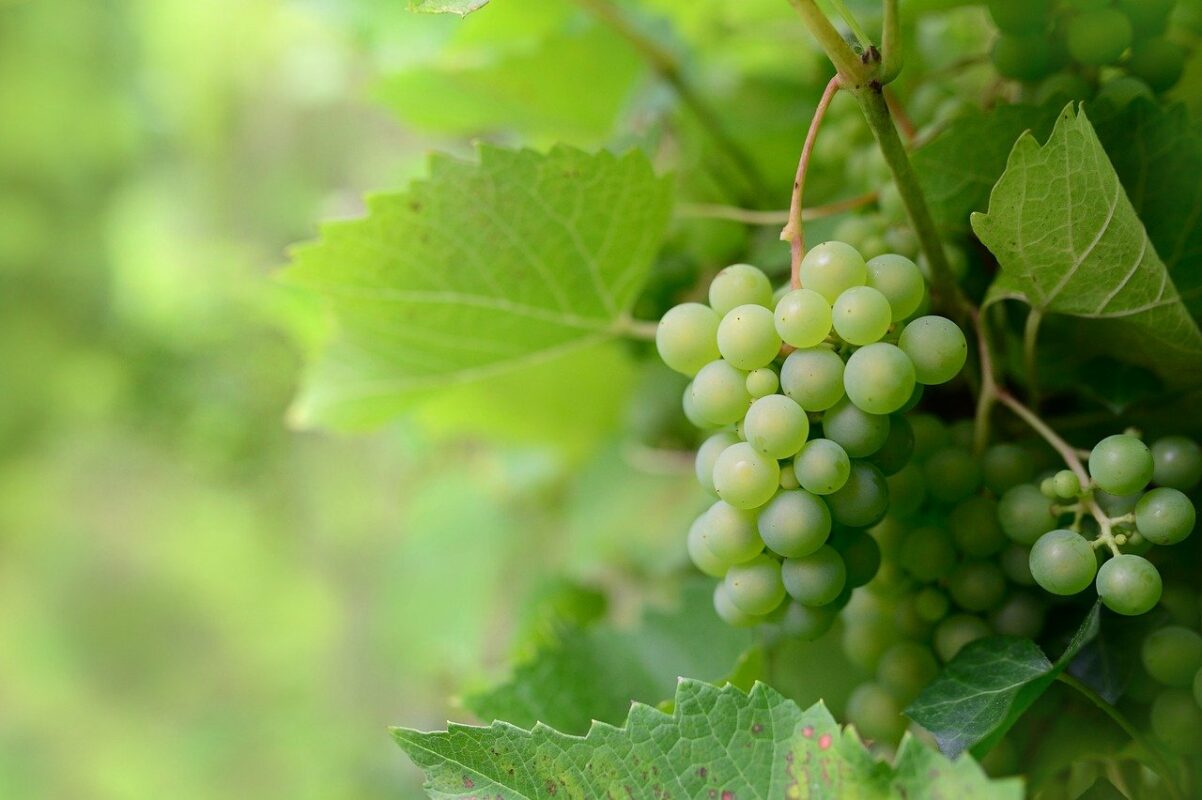 Bitcoin found strong demand at the $45.6k area once more. Monday’s lows and highs have been established, and Bitcoin has climbed swiftly off those lows, pulling altcoins alongside. XRP and Decentraland posted gains over the past few hours and were trading near important levels of previous resistance that needed to be flipped. Dogecoin continued to trade sideways. 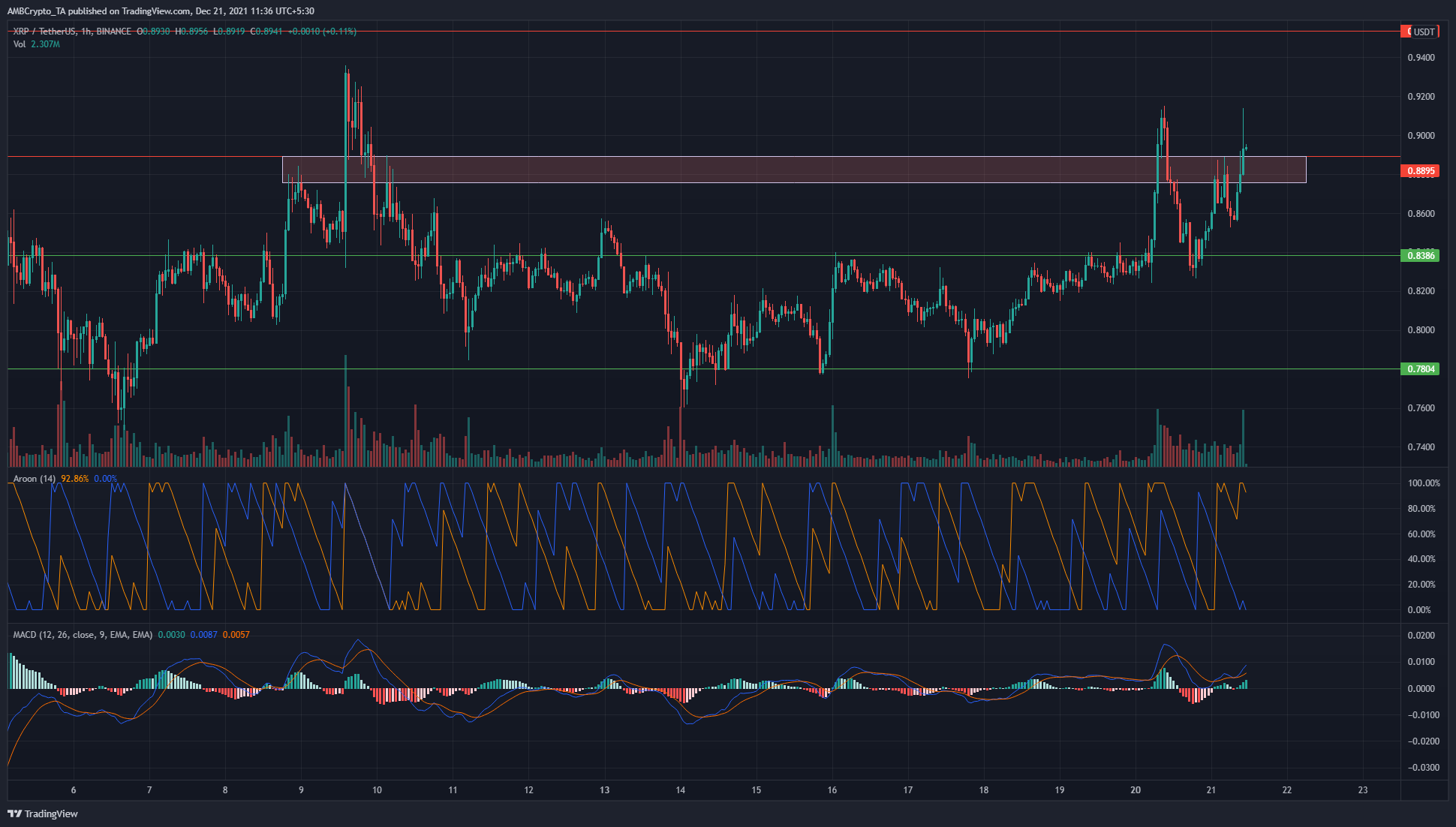 On the hourly chart, XRP looked healthy. It rose above the $0.889 resistance level, which is an area where XRP faced selling pressure in recent days. The levels plotted are higher timeframe levels, hence a retest of the $0.87 pocket could be used as a buying opportunity, targeting $0.92 and $0.95.

The Aroon indicator showed an uptrend in progress on the hourly chart, and the MACD formed a bullish crossover above the zero line, further reinforcing the idea of bullish momentum behind XRP’s rally from the $0.83 level. 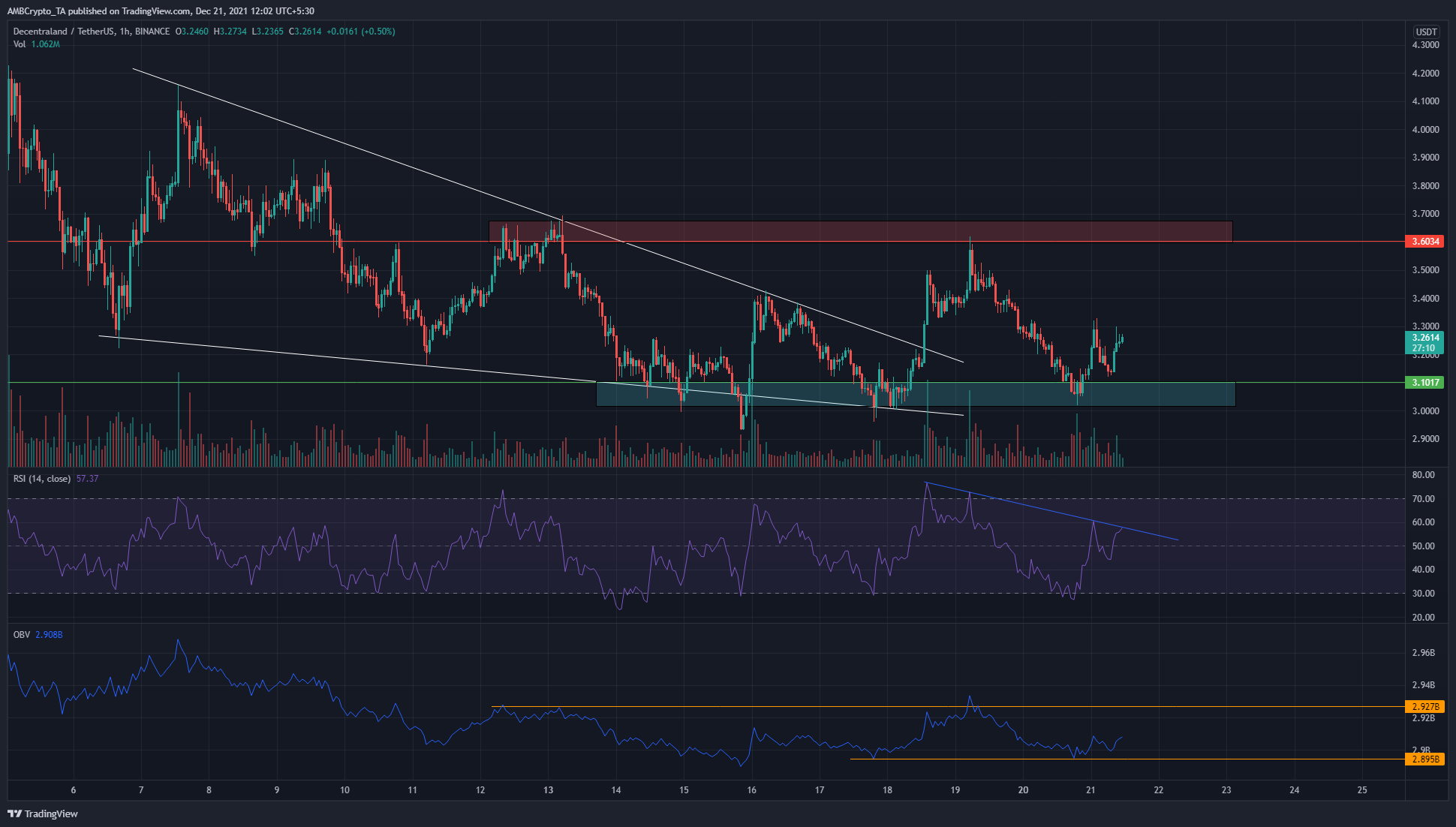 MANA formed a descending wedge pattern and appeared to break out a couple of days ago, but only managed to advance as far as $3.6 before it faced rejection.

Apart from the wedge pattern, over the past week, we can see a range established for MANA, between $3 and $3.6. In between the two highlighted pockets, $3.26 has acted as a level of note.

The RSI has not yet broken the short-term trendline and made a higher high. The OBV too appeared to be on the rise, and shows a buying and selling action in agreement with the range the price has established recently.

A bullish Bitcoin could mean MANA is likely to reach $3.6 in the days to come. Flipping the $3.6 region to demand can be taken as a breakout of the range. 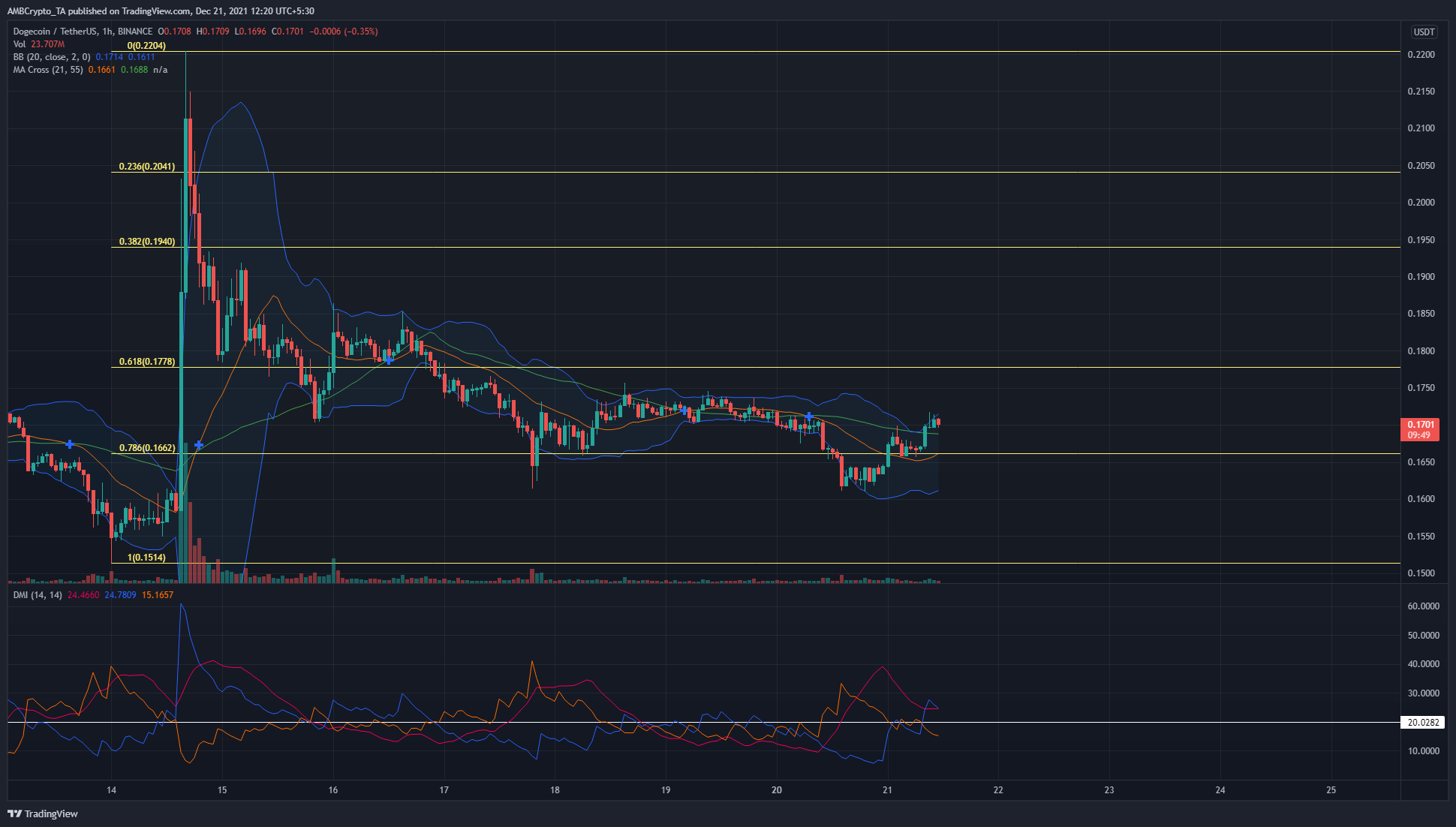 News of Tesla merchandise being purchasable with Dogecoin saw DOGE pump nearly 40% in two hours last week. However, it has been in retracement since. It did climb back above the 78.6% retracement level at $0.1662 and retest it as support in recent hours, but trading volume has not been exceptional.

The price was near the upper Bollinger band and above both the 21 and 55-period SMA. Even though the price was above these two moving averages, the SMA’s themselves were yet to form a crossover. The Directional Movement Index showed a strong uptrend in progress following DOGE’s bounce from $0.1612.