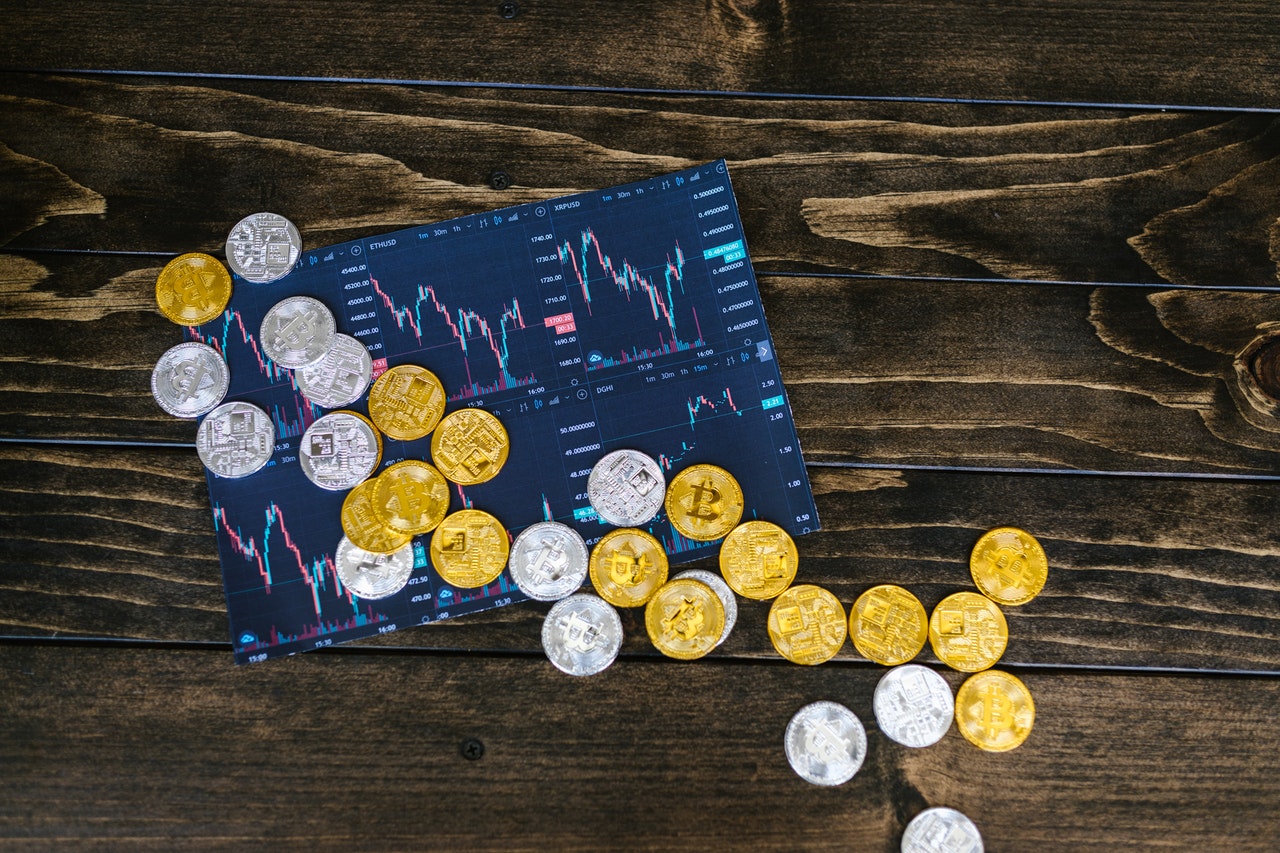 The global crypto market did not flash high volatility over the last day. However, XRP and Basic Attention Token (BAT) have registered double-digit gains over the past three days. On the contrary, Dogecoin saw a decline of 7.9 % in the last 24 hours.

For the past 21 days, Ripple’s XRP oscillated in a downtrend between two parallel lines by noting decreasing highs. As a result, the alt plummeted to its four-week low on 27 October at $0.9483. However, XRP bulls triggered an upwards run over the past three days as the price-action witnessed a nearly 13% gain (three-day).

Consequently, the price ascended above its immediate support at $1.0702 and ruptured its upper trendline. Also, the ascent accompanied slightly higher trading volumes, signaling a healthy trend.

At press time, XRP traded at $1.112 after noting a 2.07% gain over the past day. Near-term technicals suggested a preference for buyers.

The Relative Strength Index (RSI) surged by 17 points, visibly indicating a bull momentum. Additionally, bullish readings on the DMI gave buy signals in the near term. However, the ADX line displayed a weak directional trend.

Since 26 September, the DOGE price action moved within a rising wedge pattern. The digital currency noted over 19% monthly ROI.

Consequently, the alt touched its 11-week high on 28 October and bounced back from the upper trendline. However, DOGE saw a 7.9% decline in 24 hours as near-term technicals and visibly preferred the sellers. At press time, DOGE traded at $0.2662.

The RSI plummeted by 10 points and depicted a downtrend. Moreover, MACD and AO exhibited an inclination for the sellers in the near term.

BAT witnessed unrivaled growth over the past day by noting 42.46% ROI in the past 24 hours and nearly 83% ROI over just three days. Since 28 October, the price action was in a bullish run and quickly breached the immediate support at $0.9031.

Consequently, it rallied to poke its 24-week high on 31 October at $1.4685 with high trading volumes. The momentum visibly was with the buyers as the price traded much above its 20-50-200 SMA.

However, there is a pullback after the 24-week high as near-term technicals hinted at possible ease in the bullish momentum. The altcoin traded at $1.1265.

The RSI stood in the overbought territory and preferred the buyers but also hinted at a possible reversal. Moreover, the DMI depicted buying strength but pointed at possible ease in bullish momentum as the DI line looked downwards. Also, MACD flashed shorter light green bars and confirmed the previous readings.

Whales may have helped Bitcoin stay afloat this month