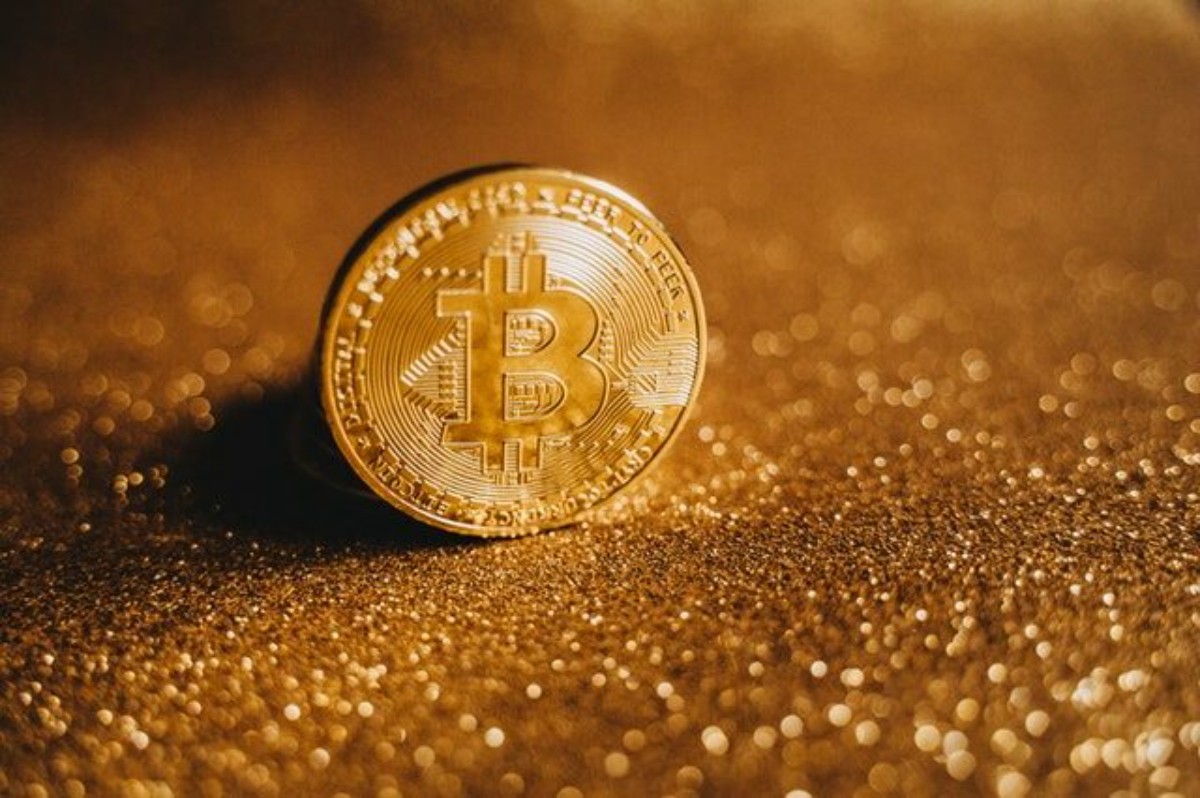 Bitcoin’s new all-time high and the approval of BTC ETFs acted as a major stepping stone for general adoption. In fact, it also catapulted Bitcoin’s store of value narrative.

The store of value race

For quite some time now Bitcoin has been called digital gold. However, the arguments for and against the notion are equally prevalent since the narrative hasn’t completely played out yet. Nonetheless, with BTC continuously above the $60K mark, many argue that Bitcoin in fact is ‘better at being gold than gold itself.’

Despite the volatility, the king coin continues to draw interest from investors for its long-term record of building and maintaining value. In fact, this cycle saw the aggregate Bitcoin balances on the exchanges on a major downtrend. The current exchange balance levels are equivalent to the September 2018 levels. 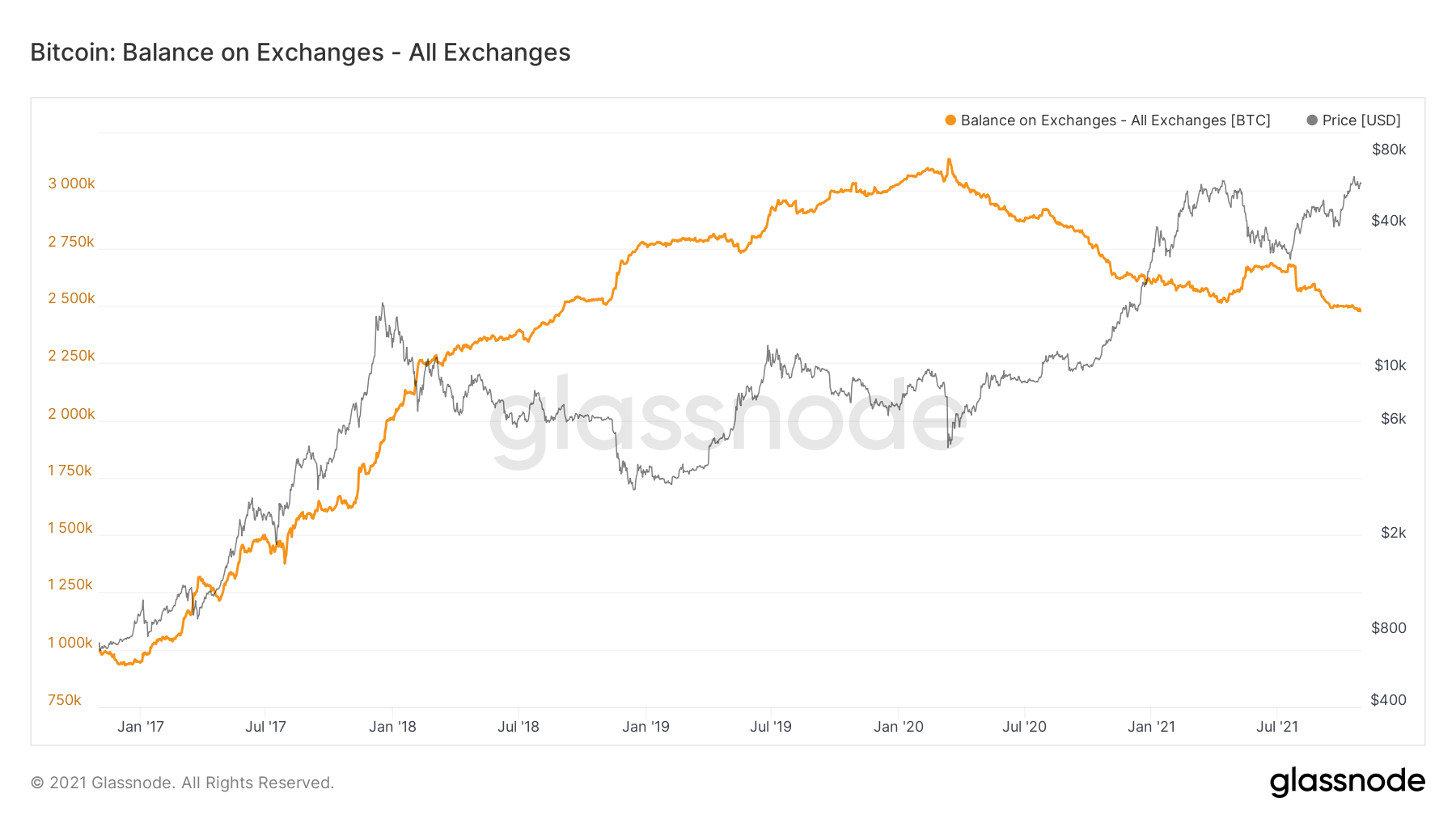 Further, with new addresses going up, outflows peaking, and relatively low volatility shown by price, BTC comfortably rested above $60K. The market seemed to be flooded with positive supply shock narratives. But, the important question is what gave BTC the upper hand when it came to the store of value fight.

BTC has the upper hand

The number one reason people started buying gold was the real yield, but investors might be tilting towards Bitcoin as a replacement. Right now Gold’s real yield noted 4% which was the lowest it has been for more than a decade. If the real yield is negative then basically you are paying for the privilege of taking someone’s risk.

While generally, when the real yield dips into negative territory it’s a trigger for run-ups in gold, this time however the same wasn’t seen. 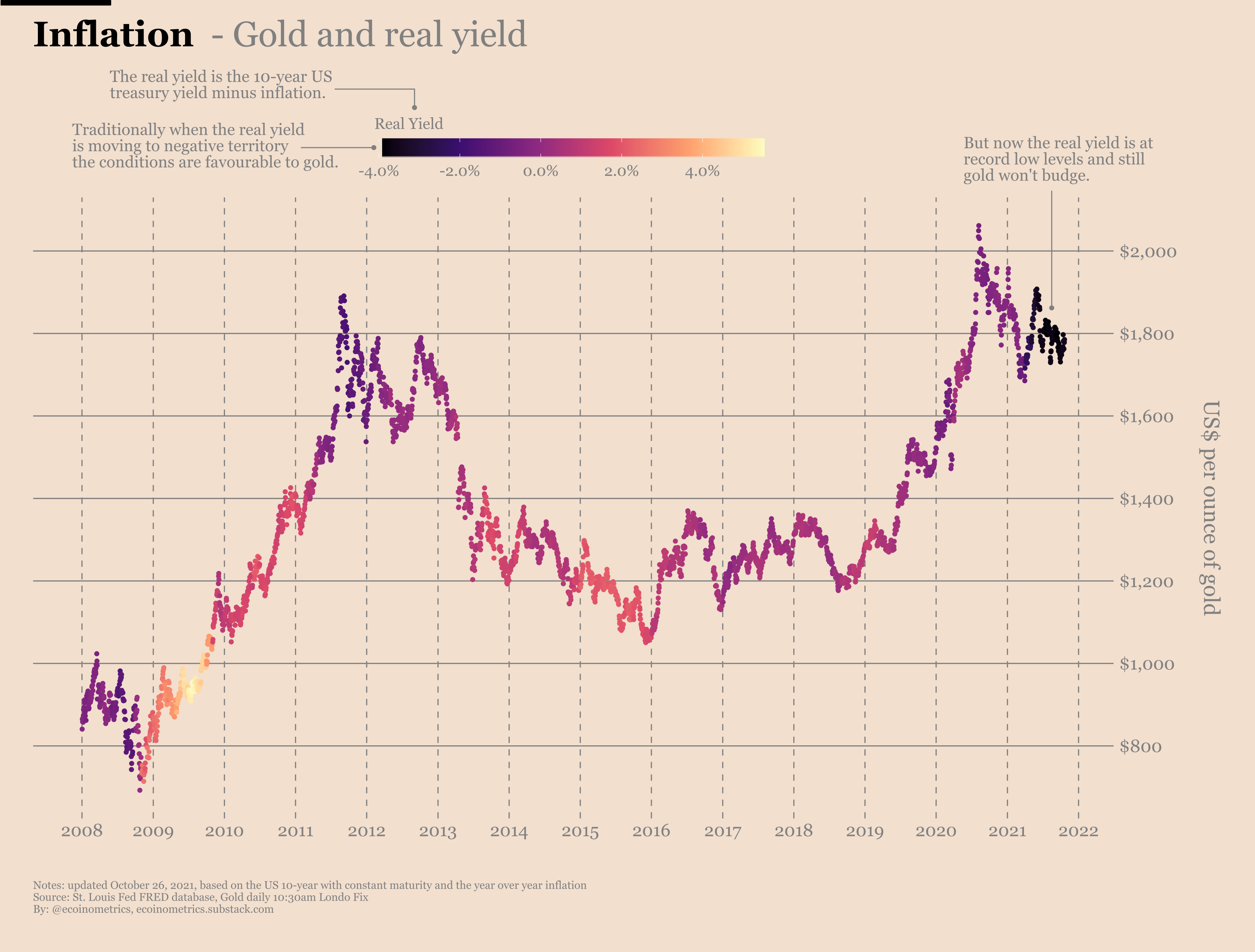 Now, there are speculations that one reason behind this negative real yield could be that money inflows are being stolen away from Gold, but are they going into BTC? There are some factors that point towards it.

Firstly, the evolution of the market cap of Bitcoin expressed as a percentage of the market size of physical gold shows that BTC is skyrocketing. 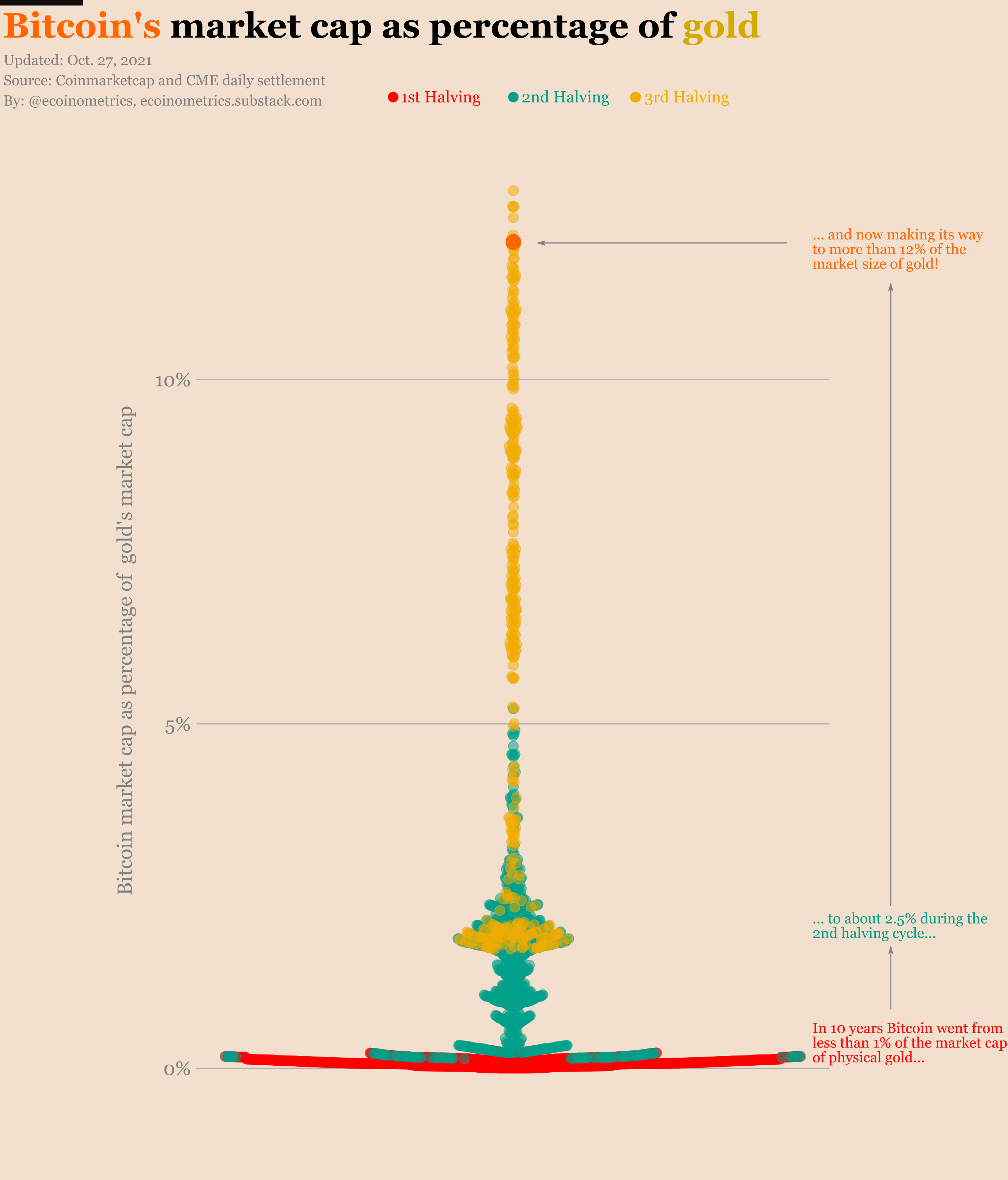 Bitcoin went from less than 1% of the market size of gold to 2.5% four years later and now stands at a staggering 12%. At the moment it does seem like BTC is probably just stealing some cash that would traditionally go to gold, but the dynamics could be much different in some time.

Additionally, BTC’s built-in scarcity along with its stark similarity to the 90s dot-com bubble makes the narrative for BTC stronger.

For now, BTC still has a long way to go. Despite a world of difference keeping gold investors and Bitcoin traders apart, perhaps both can share parts of an anti-fiat philosophy.