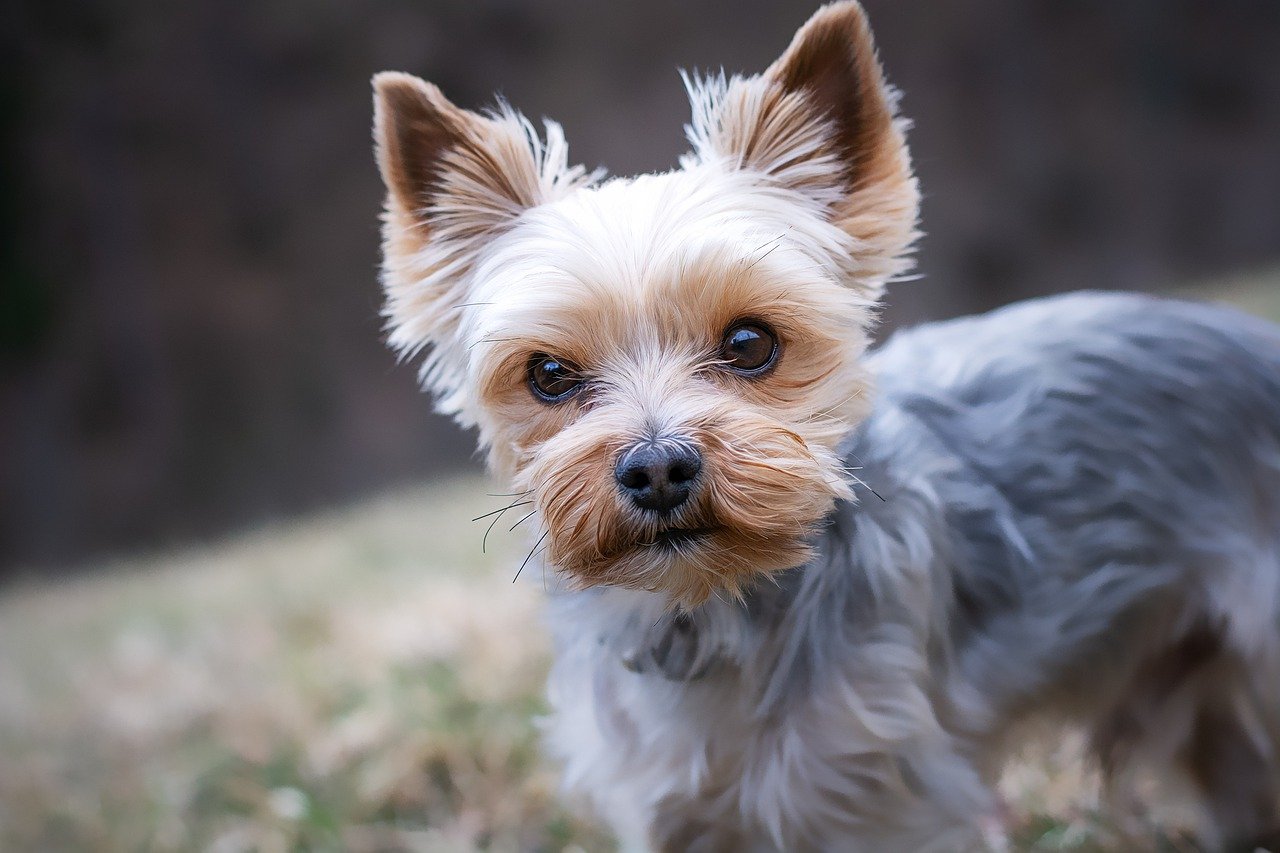 Even after Bitcoin regained the region above $58,000, altcoins such as XRP and Dogecoin awaited further cues to rise above certain resistance levels on their respective charts. On the other hand, Uniswap rose above its predicted price range but a minor dip was projected at $44 or $42. 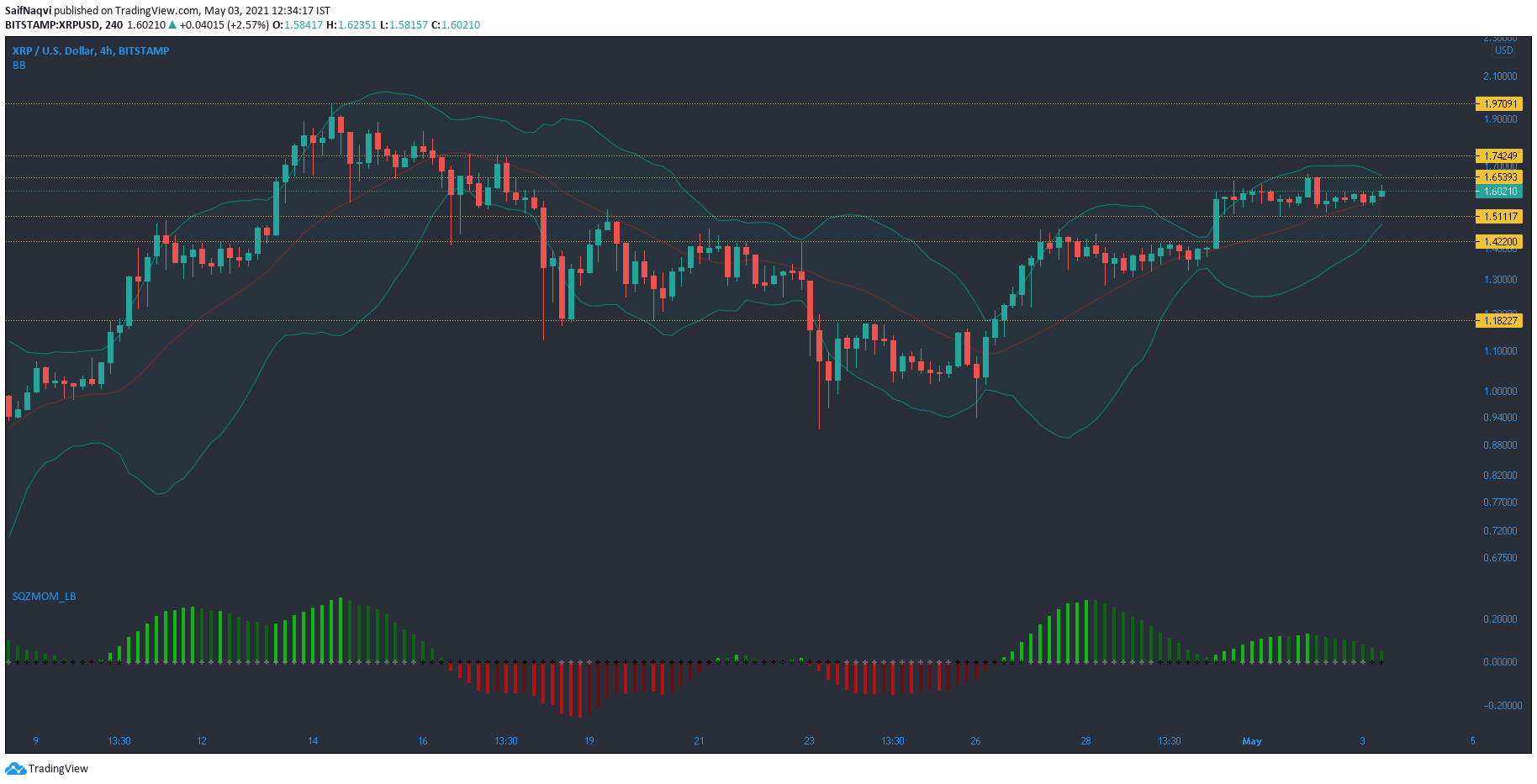 Bollinger Bands on XRP were compressed as volatility remained on the lower end of the market. Meanwhile, the 24-hour trading volumes were also down by nearly 30% and sharp moves did not seem likely at least over the coming sessions. The Squeeze Momentum Indicator showed decreasing momentum on the bullish side, but this could likely reverse once the price touches $1.5 support.

XRP was likely to show some sideways movement as mentioned in a previous analysis. A break above the major resistance mark at $1.65 could allow for gains all the way up to $1.97, but further bullish cues were required for such a move.

Dogecoin reflected a fairly balanced market as the price traded between the channel $0.40-$0.37, but a break above this upper ceiling could allow DOGE to shoot north. RSI maintained itself above 60 and on the other hand, MACD showed a bearish crossover between the fast-moving line and the Signal line. These contradicting signals suggested that DOGE could oscillate between its present channel moving forward.

Over the next few sessions, the 24-hour trading volumes must be observed. While currently clocking in at $5.7 Billion, a sudden spike would signal a sharp incoming upswing. Buying at current level was also a possibility. Meanwhile, momentum must also be observed before Elon Musk’s ‘Saturday Night Live’ appearance on May 8. Many have speculated that Dogecoin would be mentioned on the show after a recent tweet by the Tesla CEO.

Uniswap rose above its predicted target of $44 after jumping by 12% over the last 24 hours. The next target lay at the 161.8% Fibonacci level at $47 and bullish market conditions could drive UNI towards this point, but there was some degree of skepticism in the market.

As RSI traded on the periphery of the overbought zone, stabilization was required before the next leg upwards. Even OBV dipped at the time of writing as the market noted some prevalent selling pressure. In case of a dip, support can be provided at $44 or even $42.