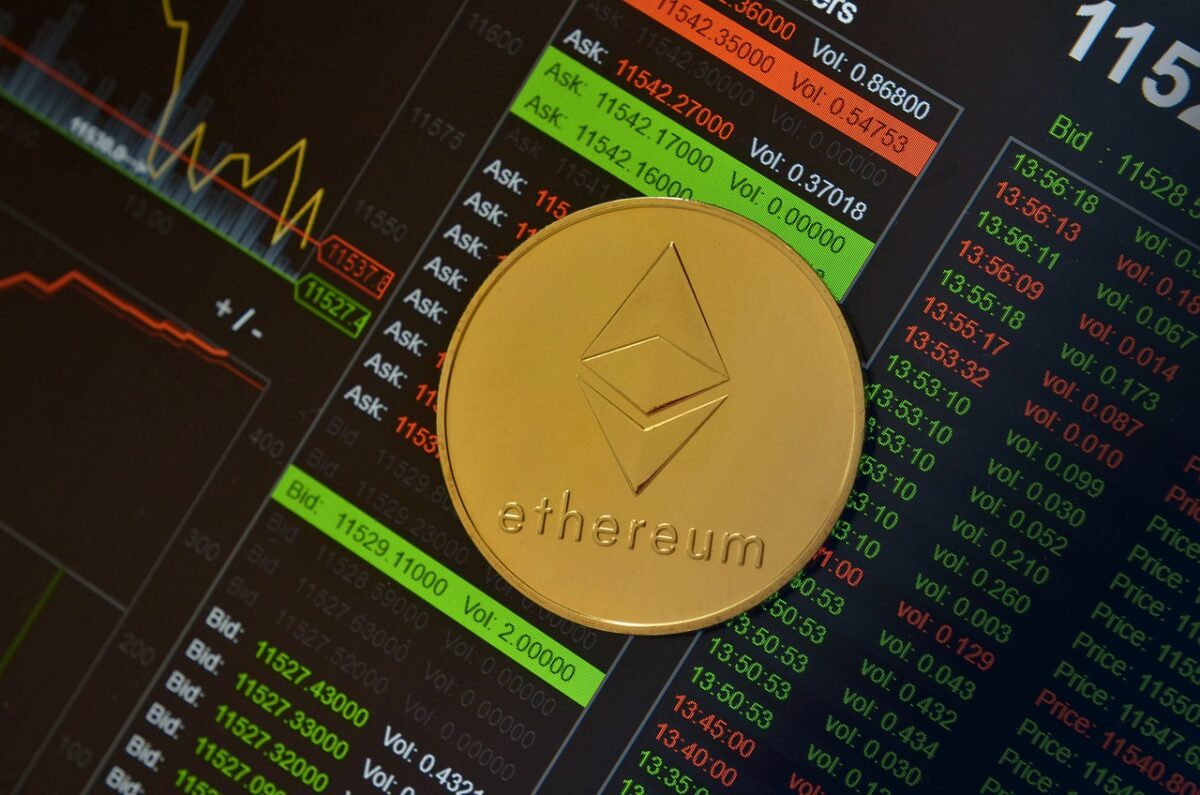 After some retracement, ETH was trading at $3,145, at press time.

The above chart indicated the gradual rise in ETH’s value. The altcoin has been rising despite the bearish bumps observed in the Bitcoin market. This was a sign of the falling correlation between the two largest cryptocurrencies.

However, with the recent shake-up in price, the movement of the digital asset was difficult to trace.

With the recent boost in price, ETH market has opened up for more volatility in the coming days. Bollinger Bands have been diverging, while the signal line and the 50 moving average remained under the candlesticks, indicating a bullish market. As the price climbs within an ascending channel, a possible correction could set in.

Buyers have saturated the ETH market as the asset remained in the overbought zone, highlighted by relative strength index. Meanwhile, Chaikin Money Flow was also noting that more and more money was entering the ETH market. The indicator has remained positive since 25 April and has not dropped under the zero level since.

This was an extremely bullish sign for the Ethereum holders as the market was holding onto the price of the digital asset. Even if there was a correction, traders may be able to keep the price level higher.

The current Ethereum market was visibly volatile, but the volatility has helped it in building the price higher. As the market awaits a correction, buying pressure has remained high.