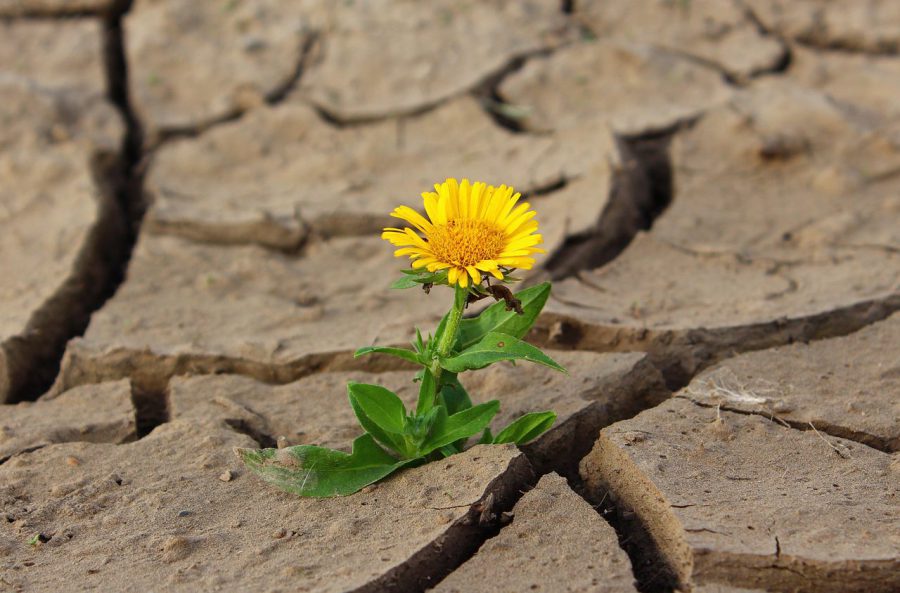 XRP’s blockchain witnessed a sudden surge in its network metrics. The publicly available XRP ledger exhibited a steep rise in the daily number of payments over time. On 2nd November, XRP recorded 751,948 number of payments. This graph included only those payments that were sent to a different destination account.

Analyzing data from XRP Ledger, it was found that the transaction count exceeded 1.6 million on 26th October. The numbers were still positive as 1.57 million transactions were processed on 2nd November. Further, CoinMetrics’ latest report also noted interesting patterns on XRP’s on-chain as the tweet said:

“there has been a significant increase in the transaction count over the last fortnight.” 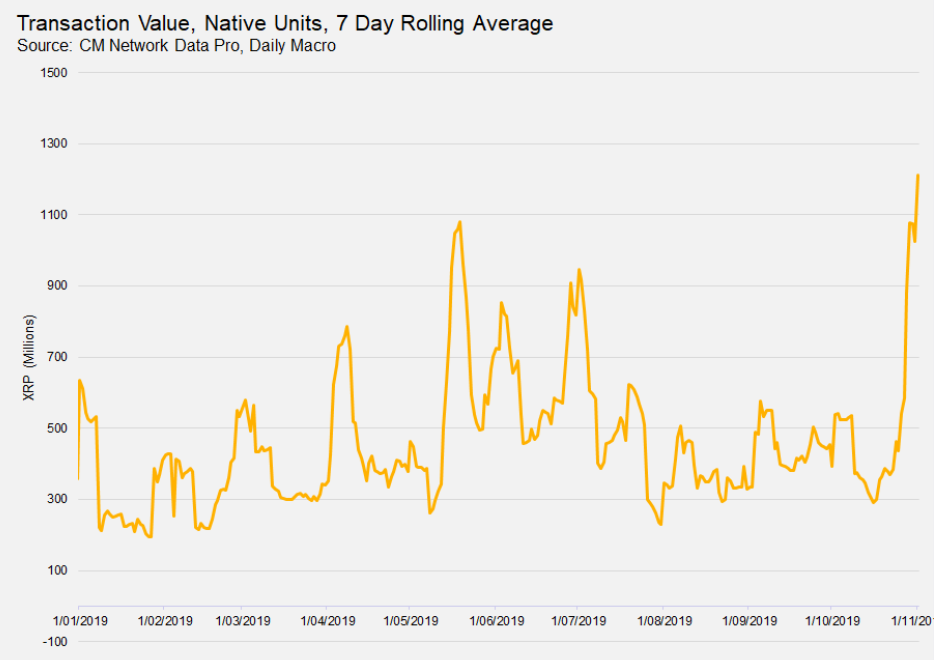 “NVT hovers at yearly lows as well. Since network value has remained relatively flat, this indicates that on chain activity has been increasing”

Recently, it was reported that XRP transactions accounted for more than 50% of the total crypto volume on October 26th as per the data compiled by BitInfoCharts. Following XRP’s trail was Ethereum which ranked second in total transactions, while Bitcoin and Bitcoin SV were third on the list.

According to certain reports, the surge in transaction volume was from ‘BTC IOU testing‘ on the network. As the figures continued to climb, interestingly, XRP showed a similar trend in its transactional volume in late December 2017 during the crypto bull run.

Additionally, CoinMetrics report also observed that the rise in the daily transactions complemented XRP’s active address count which has been recovering since its 2019 lows. Notably, the number of addresses with a balance of at least 10 XRP has also continued to increase.

Related Topics:XRPXRP Ledger
Up Next

Bitcoin miners exiting would only result in ‘delay in block issuance’