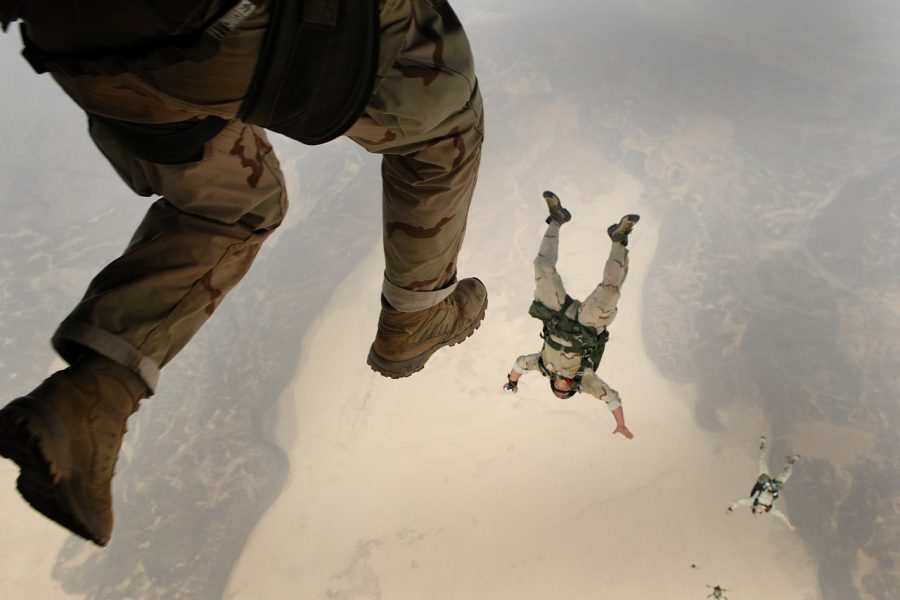 XRP, the second largest altcoin in the cryptocurrency market, hasn’t had a great 2019. While most of the market has succeeded in posting significant gains since April, XRP was unaffected. In fact, the altcoin recorded a low that it hadn’t even touched during the worst of the crypto-winter in 2018. Despite its parent company Ripple’s many partnerships, most notably the recent MoneyGram partnership, the goodwill hasn’t translated to XRP’s prices.

And while yes, XRP did belatedly post some gains in May, it quickly lost all its price momentum in mid-June. 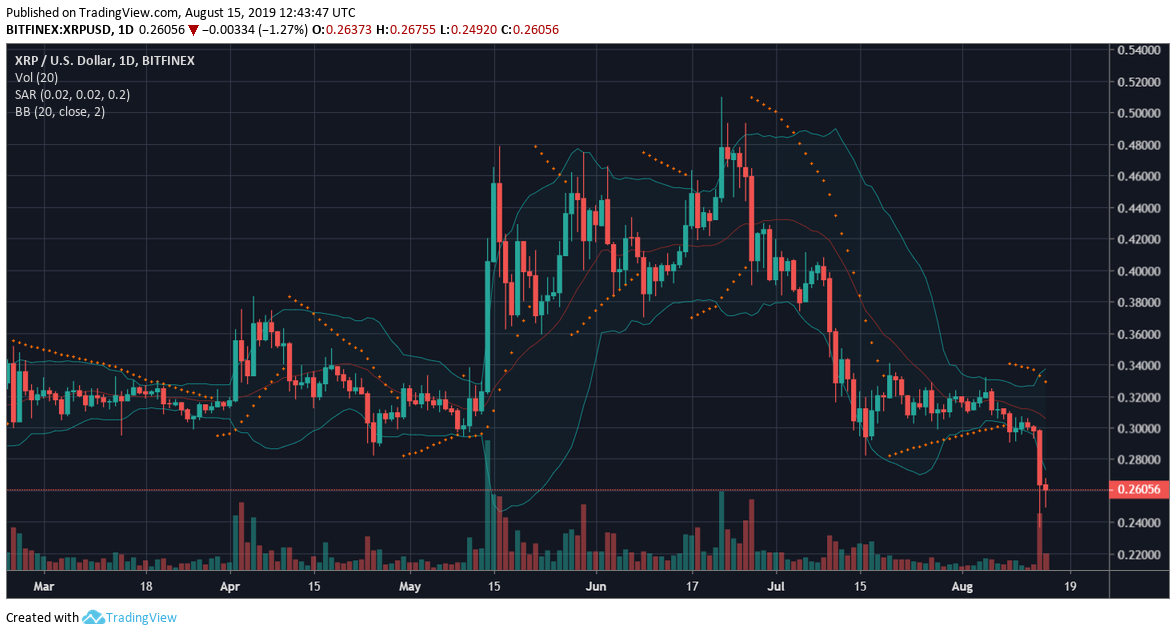 Parabolic SAR: The dotted markers of the Parabolic SAR were placed above the candlesticks at press time, indicating that the XRP ecosystem was struggling against a bearish trend in the market

Recent price movements and technical indicators suggest that XRP will continue to sustain heavy losses in terms of price.