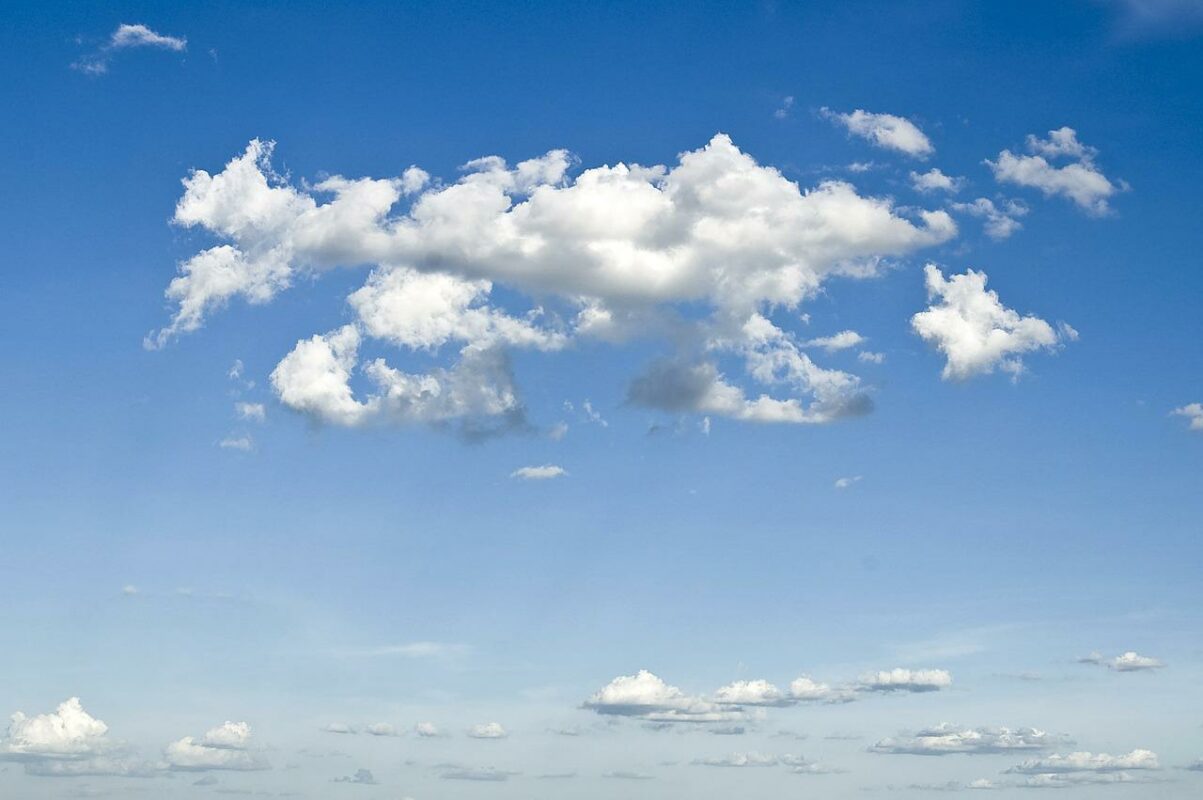 Bitcoin rallied as high as $48k last week before seeing a pullback to trade at $44.8k at the time of writing. Even though Bitcoin was back in a zone of demand, it was unclear if a bullish Bitcoin could drag XRP higher. The $0.88-$0.92 area is stiff with resistance from the bears. A dip toward $0.75 was a possible outcome over the next few days. 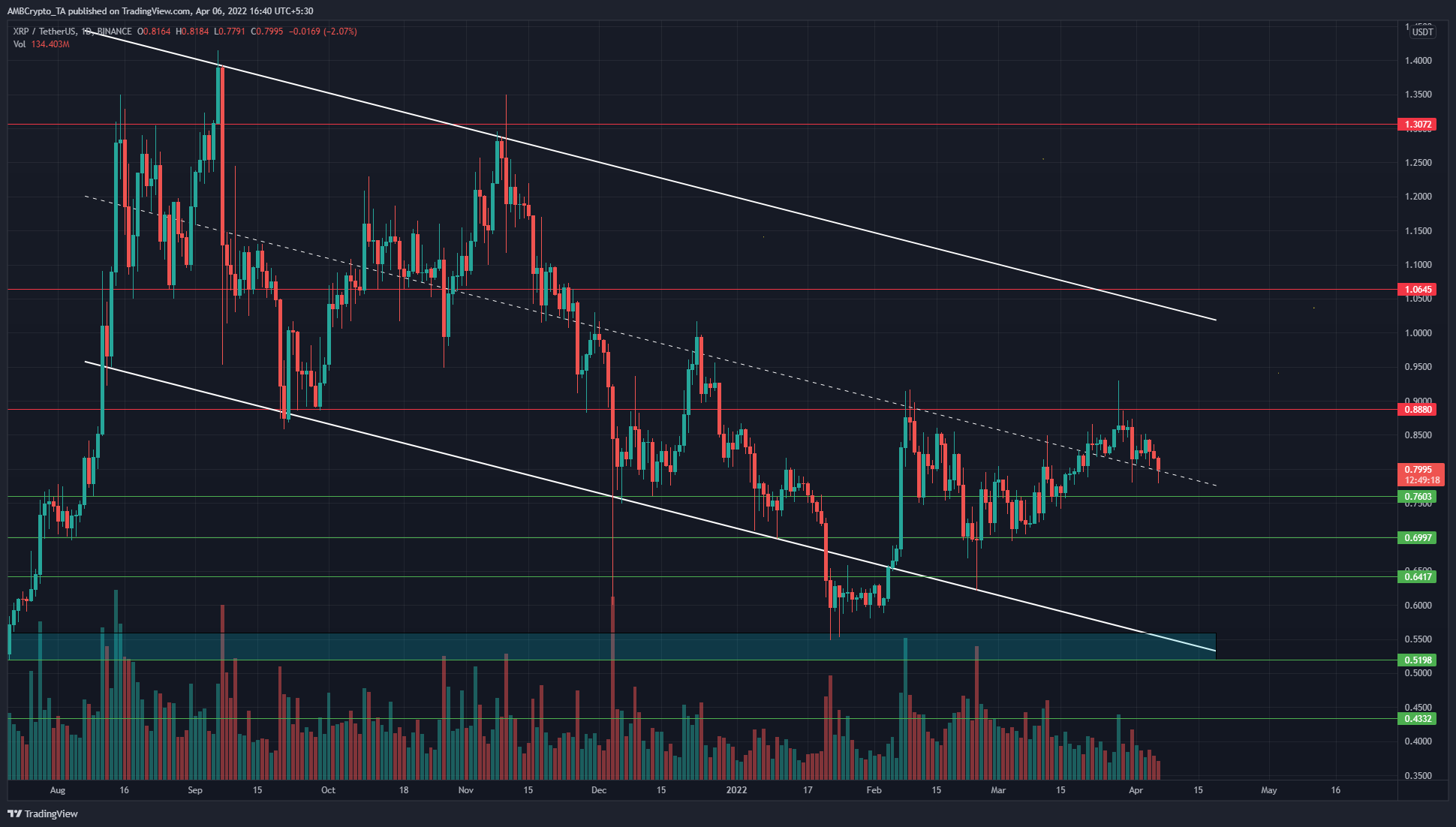 Since mid-January, the price has made higher lows on the daily chart. It has also beaten the $0.81 and $0.86 levels and has climbed as high as the $0.928 level on its most recent foray northward.

The price has been trading within a descending channel pattern (white) as well, whose mid-point (dashed white) has acted as strong resistance in the past. At the time of writing, the price had managed to climb past this level. Therefore, it was a development that favored further gains.

At $0.88 lies a long-term significant level, and in the past few months, XRP has been unable to close a daily session above it. Hence, even though the market structure was bullish and the price was above the mid-range point, a slight dip could develop over the next few days. 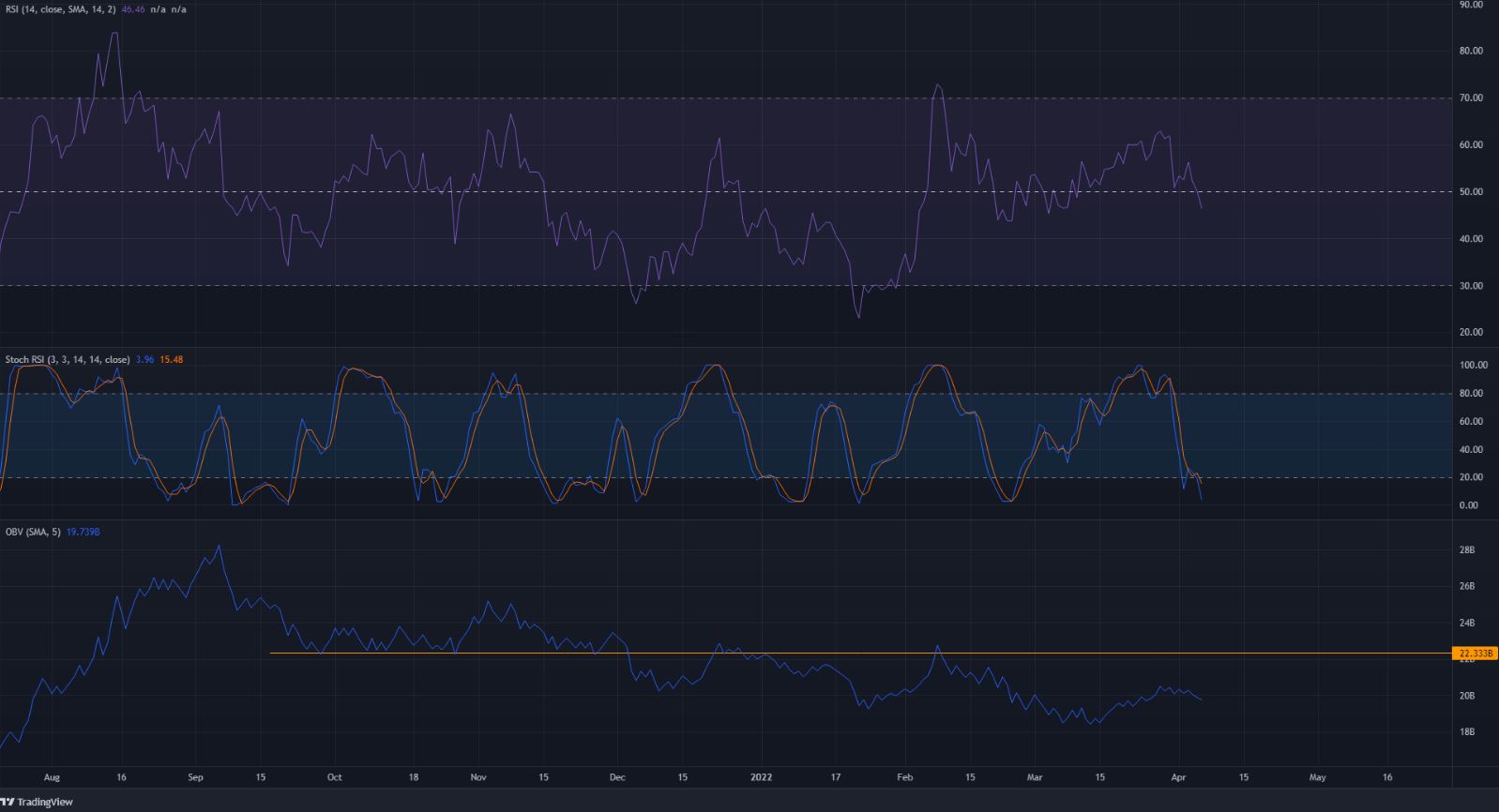 On the daily chart, the RSI dipped below the neutral 50 line and appeared to show that the former weakly bullish momentum could reverse. The $0.88 resistance was not breached, and if the RSI continued to fall, the $0.76 support might not hold either. The Stochastic RSI was in oversold territory, but that doesn’t mean a bounce is imminent.

Further evidence of another dip comes from the OBV- simply put, even though the price wicked above the February highs, the OBV has not come close to breaching the orange level. This signified rather weak buying pressure in the past couple of weeks.

Will the $0.76 support level halt a pullback, or will $0.7 be tested once more? A move below $0.7 would shift the outlook to wholly bearish. XRP bulls would need to hold the $0.7-$0.75 area and climb past the $0.9 mark to continue the past month’s bullishness.