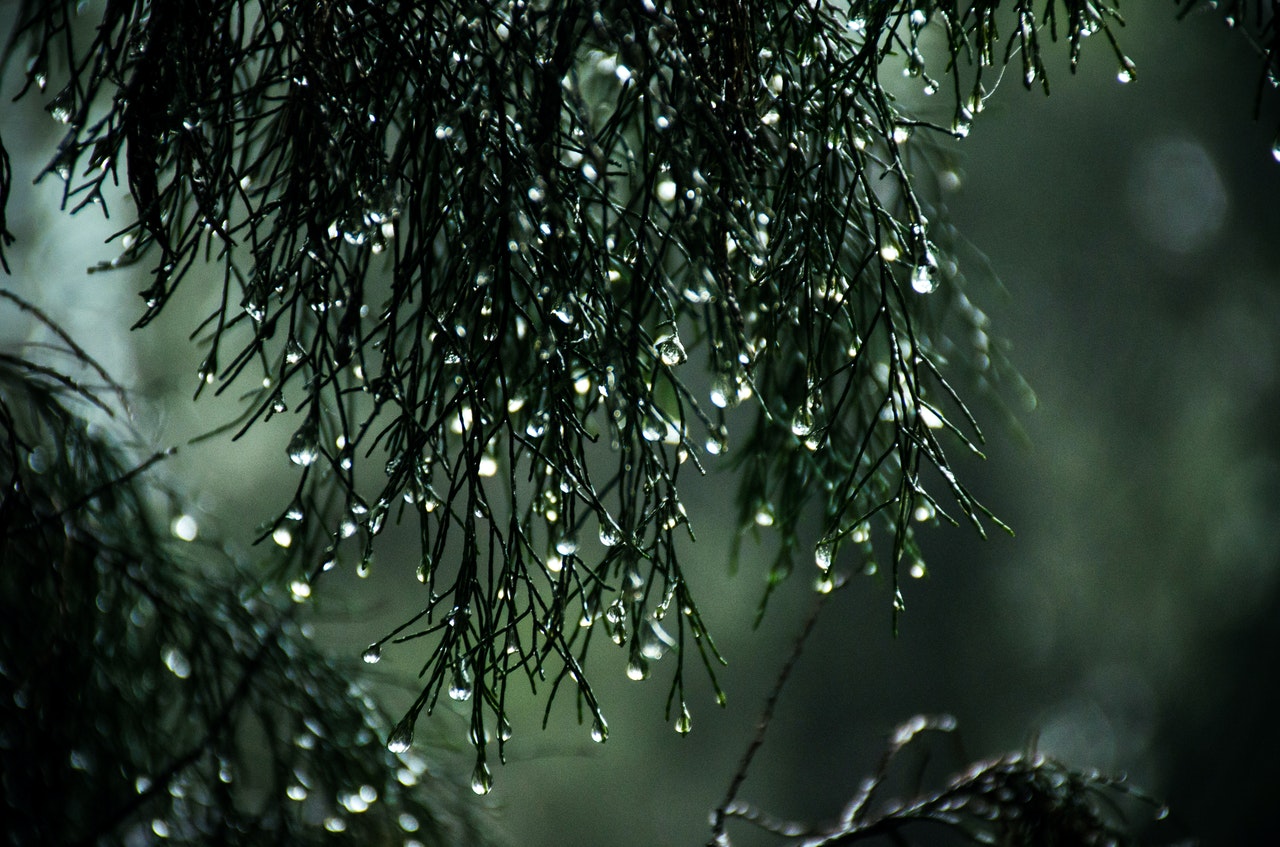 Photo by Sitthan Kutty from Pexels

The judge overseeing the SEC-Ripple lawsuit has denied the intervention of the assets holders to participate as third-party defendants in the legal battle. The move was dismissed by Judge Analisa Torres which was filed by  John Deaton, an XRP hodler, of Deaton Law Firm LL. In a letter to Judge Torres, Deaton said he represented 6,000 other XRP holders to petitioned to participate in the lawsuit.

At the time, Deaton argued that this move would allow the holders to adequately represent their interests as “holders of XRP cannot objectively rely on Ripple’s efforts.”

It is not just Ripple’s current distribution of XRP that is at issue, but whether present-day XRP owned by XRP Holders are considered securities because most US exchanges have delisted and/or suspended XRP trading entirely, thereby causing the XRP held by XRP Holders untradeable and, thus, useless. The SEC had an opportunity to amend the Complaint and provide clarity to the markets but, instead, deferred that responsibility to this Honorable Court.

In the dismissal, the judge acknowledged the same fact that the XRP Holders wanted to intervene for the purpose of “protecting their substantial interests that will be greatly impacted by the disposition of this action.” But more importantly, the motion was denied “without prejudice” indicating that petitioners can file the motion again at a later date if the XRP holders wish to. However, with 17 March as the deadline, the case will go on without the holders’ involvement.

Previously, Deaton mentioned in the letter that SEC reportedly stated that “this Court was the exclusive forum” to hear their claims regarding the lawsuit. He had argued that since XRP investors “cannot rely” on Ripple to protect their interests, it apparently made the holders’ intervention “necessary.”

This is the only factor that might disrupt Bitcoin’s rally