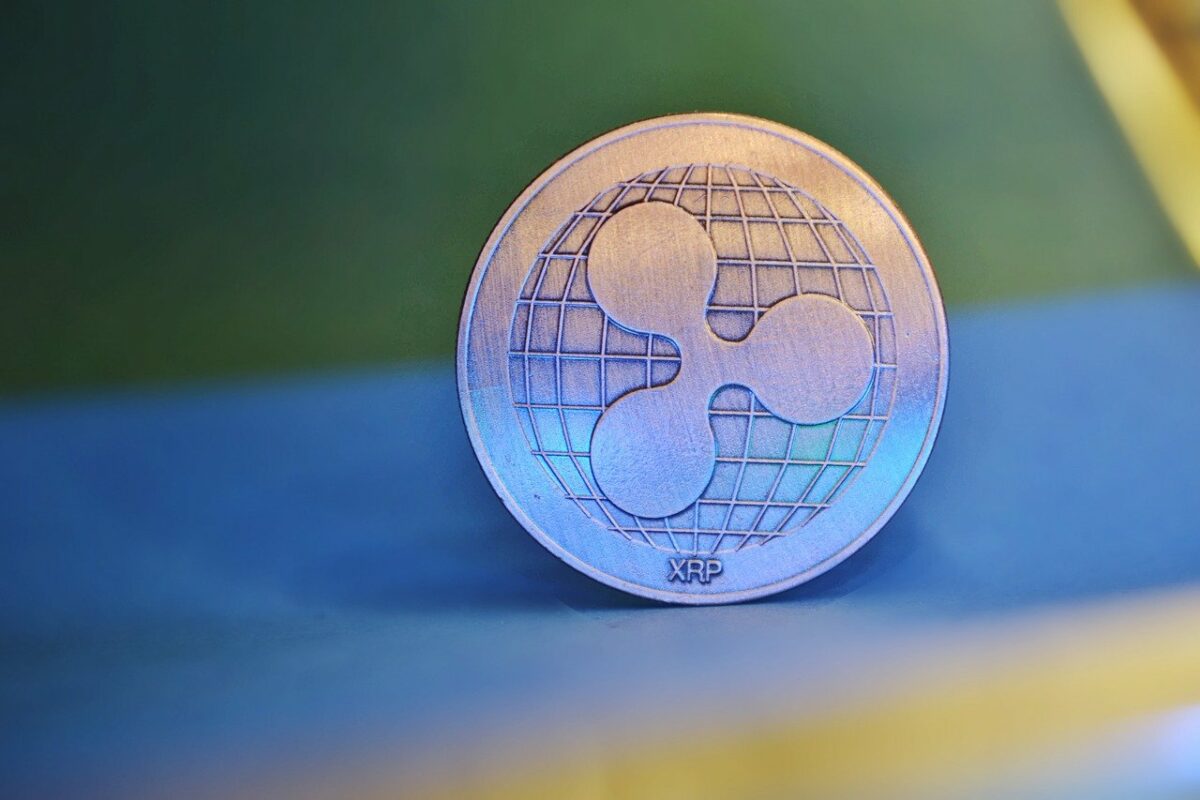 Battered and bruised throughout July, XRP has finally enjoyed a strong bull run of late. Its weekly gains of 22% were the highest among the top 10 coins by market cap and there is still room for more growth.

Friday’s wider market correction gave rise to a bull flag on XRP’s daily chart and a potential breakout seemed to be on the cards. At the time of writing, XRP was being traded at $0.7255. It was ranked sixth on CoinMarketCap’s rankings.

XRP found its way back to a demand zone of $0.514-$0.546 on 22 July, something that triggered another rally in the market. The northbound push saw XRP break above its 20-SMA (red) and 50-SMA (yellow) for the first time since the market collapsed on 19 May.

However, prices were yet to topple their 200-SMA (green)- A development that could drag XRP to the support mark present at $0.70.

Nevertheless, the formation of a bull flag presented chances of an upwards breakout over the coming days. The Fibonacci Extension tool highlighted potential target levels too. The 141.4% and 161.8% extension levels rested at $0.82 and $0.86, respectively, and could be in focus over the course of the next week.

The Relative Strength Index, despite its latest dip, remained in bullish territory as XRP’s uptrend was still intact. The MACD’s histogram also maintained its northbound trajectory as buying pressure was still a dominant force in the market. The Directional Movement Index also confirmed the RSI and MACD’s bullish position.

Despite a correctional phase, XRP’s bulls maintained control and an extended decline seemed unlikely. This, barring bearish cues from the broader market. The coming days could see the price break north from the bull flag pattern and head towards $0.82 or even $0.86. This might be the case before the next wave of selling pressure hits the market.

Meanwhile, traders can opt to long XRP at $0.70 to take advantage on the anticipated upswing.

Is the much-celebrated Bitcoin recovery going to be short-lived