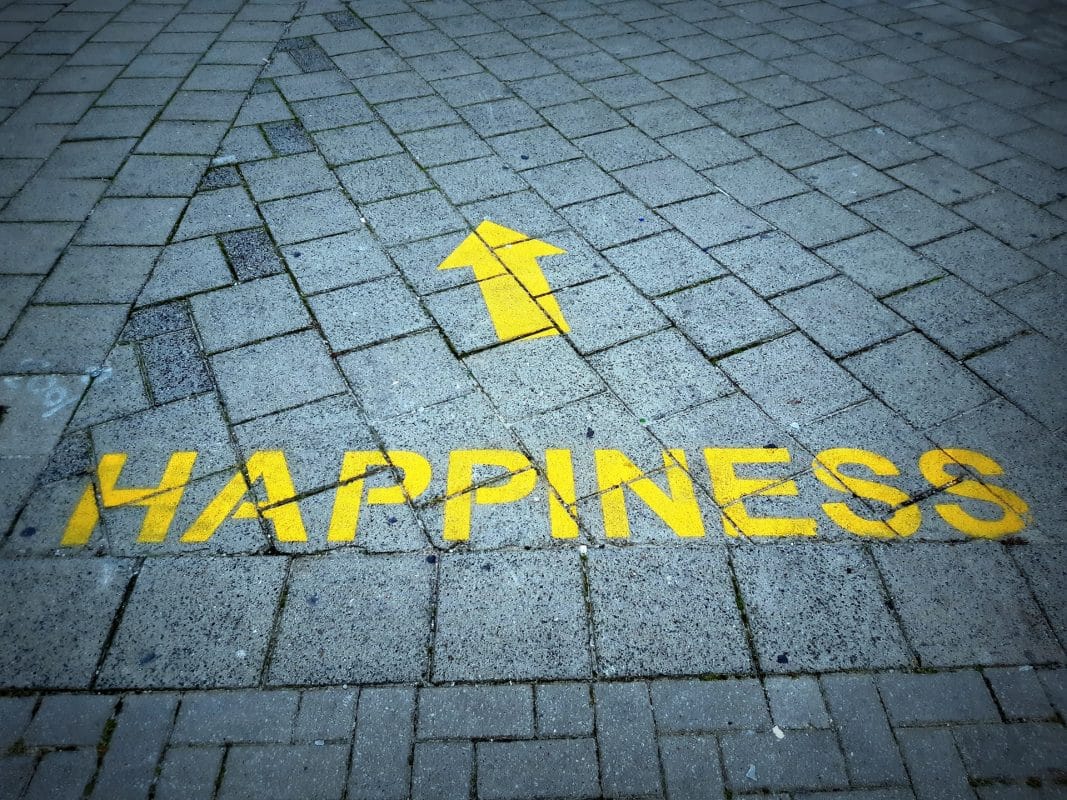 After a months-long tussle between Ripple and SEC, things are finally settling down. This new development sparked excitement in the entire crypto community as it gave investors hope for brighter days ahead. The excitement also has a solid ground since XRP’s recent price action was commendable.

XRP registered more than 64% seven-day growth, a performance, which was better than all the top 100 cryptos in terms of market capitalization. This unprecedented surge in XRP’s price also helped the alt flip BUSD to nab the 6th spot in the list of top cryptos. At press time, XRP was trading at $0.5498 with a market capitalization of $27,058,456,842.

While everyone was hyped about all these positive developments in the Ripple ecosystem, the company’s CEO, Brad Garlinghouse interviewed with Fox Business. He also expressed his views on the current scenarios and the price surge.

Interestingly, several changes were noticed in the token’s on-chain metrics, which supported and fueled the unprecedented price plunge.

For instance, according to Lunar Crush’s data, XRP’s ‘Lunar Crush Altcoin’ ranking was low, which was a bullish signal. It was also suggestive of the fact that the price surge may continue in the coming days. XRP’s social mentions and social engagement also spiked by 12% and 64% in the last week, respectively.

🚀 $XRP continues to push higher and higher, reaching prices not seen in +100 days!

👉A low LunarCrush AltRank™ score is bullish for price action 😎

Santiment’s data revealed that the price ratio of XRP/BTC hit a one-year high of 0.000025. Additionally, a further encouraging hint was that since late 2020, the active shark and whale addresses holding 1 million to 10 million XRP had been in an accumulation trend.

🐳📈 The price ratio of $XRP/ $BTC has hit a one-year high of 0.000025 on the continued optimism of a potential settlement of #Ripple with the #SEC. Active shark & whale addresses holding 1m to 10m $XRP have been in an accumulation pattern since late 2020. https://t.co/z0E12cpn4G pic.twitter.com/dnmQZVxfvO

Moving on to better days…

With all these developments happening in the XRP community, the future of the token looked promising after a long wait. Interestingly, several other on-chain metrics also supported the possibility of a further uptick in the coming days. XRP’s 30-day Market Value Realized Value (MVRV) Ratio registered a massive uptick, and so did the token’s social volume.

However, a setback for XRP could be the drop in its development activity over the last week, which by and large was a negative signal for Ripple.