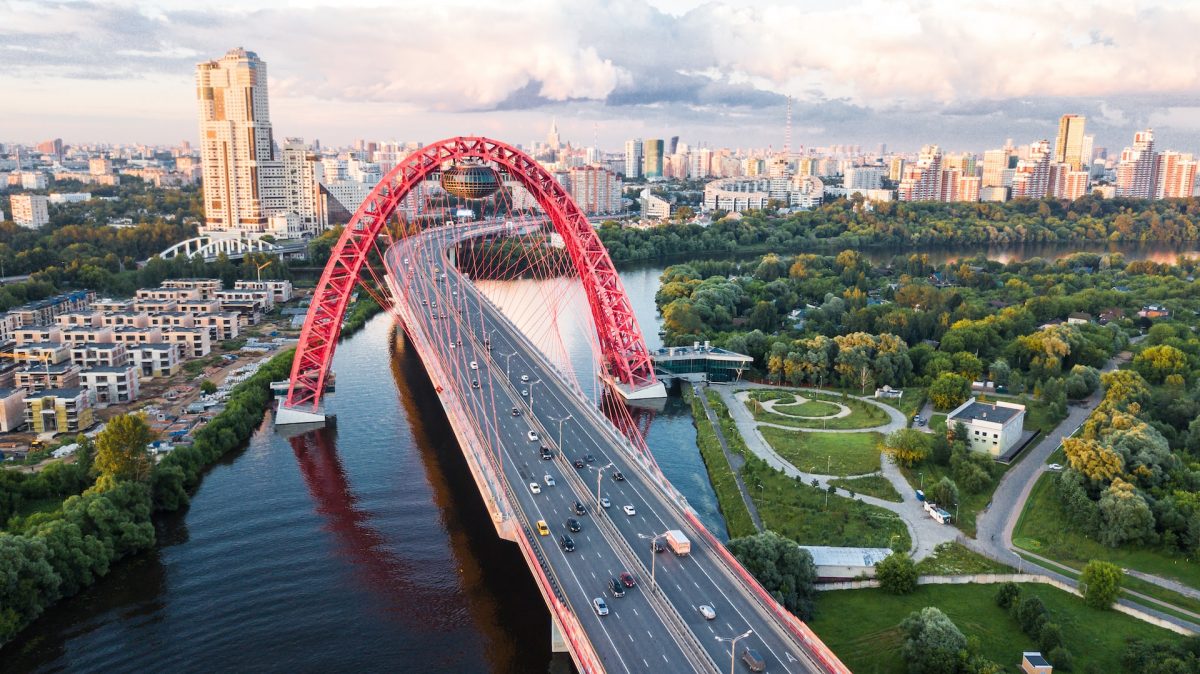 Russia’s Ministry of Finance and the Bank of Russia have agreed on a bill that will allow Russian citizens to engage in cross-border transactions using cryptocurrencies.

Russian media outlet Kommersant quoted Alexey Moiseev, the Deputy Finance Minister of Russia, who addressed a gathering at the XIX International Banking Forum “Banks of Russia – XXI Century” which is being held in Kazan, Russia. The event saw attendance from various government departments including the central bank and market regulators.

“Now we have a bill in this part already agreed with the Central Bank on the whole … It generally describes how to acquire cryptocurrency, what can be done with it, and how it can or cannot be settled with it in the first place in cross-border settlements” Minister Moiseev.

The proposed bill will allow Russian citizens to access digital wallets in order to partake in cross-border transactions.

Minister Moiseev has admitted that the growing adoption of cryptocurrency around the world has contributed to the proposal. He had stated earlier this month that the central bank’s approach makes the infrastructure “too rigid” to coexist with cryptocurrencies.

“Now people are opening crypto wallets outside the Russian Federation. It is necessary that this can be done in Russia, that this is done by entities supervised by the Central Bank…” Moiseev added while emphasizing the need for local crypto services so that citizens don’t depend on foreign platforms.

Until some time ago, Russia’s general sentiment around cryptocurrencies was rather unfriendly, with calls for a ban from lawmakers and regulators alike.

At the beginning of the year, the Bank of Russia called for a ban on the issuance of cryptocurrencies in Russia, as well as their use as investments.

This was followed by a bill submitted by the Ministry of Finance with regard to the regulation of cryptocurrencies, which prohibited their use as a means of payment in the country.

However, things have been improving lately. In June this year, Elvira Nabiullina, the governor of the central bank, stated that cryptocurrencies could be used for international settlements as long as they’re not traded within the country.

Last month, Russian Prime Minister Mikhail Mishustin expressed how cryptocurrencies could play a role as an alternative means of payment for imports and exports. PM Mishustin emphasized the need for intense development of innovative technologies.

Russian authorities are starting to realize that adoption of cryptocurrencies is inevitable. It has become more of a necessity in the face of the current geopolitical environment, especially in the wake of the Ukraine war that has led to numerous sanctions being imposed on Russia.

XRP investors, the long wait for happier days is finally over because…

Cardano: Vasil’s success talk and what investors should expect now