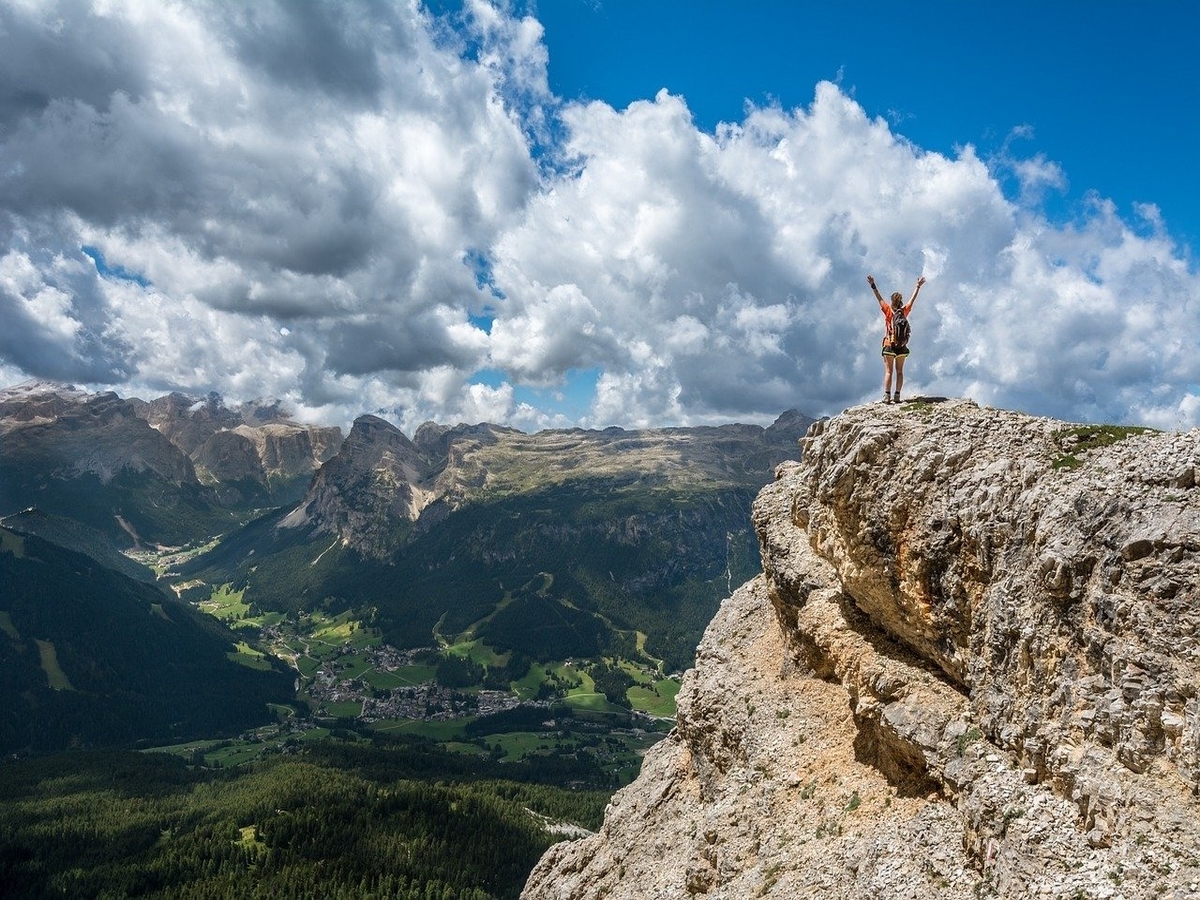 XRP has been in the news more often than any other individual altcoin lately, not because of its price movements, but because of the back-to-back developments in Ripple’s ongoing lawsuit against the U.S Securities and Exchange Commission. It has been more than six months now and the case shows no signs of concluding.

When the SEC lawsuit gathered traction initially, XRP’s price fell from $0.7 to $0.2. However, post that, almost every ruling favoring Ripple in the case has only boosted the coin’s price further up the charts.

At press time, however, the coin was trading at around $0.89, right below the $1-mark. While XRP bulls desperately attempted to break above their June high of $1.07 during the initial two days of the month, they were strongly rejected and the price slipped back to the $0.90-bracket.

Commenting on the future prospects of XRP’s price, the popular analyst with the pseudonym CryptoSerpent, in his recent YouTube video, asserted,

“We are heading into this bullish, ferocious momentum for XRP and it’s going to be legendary.”

Interestingly, after the massive price drop that occurred post the rally in 2017-18, XRP’s price surged, right after moving sideways for a while. A couple of “monstrous” candles were formed and the same trend repeated itself twice, but at a slightly slower pace. According to the analyst, a congruent move may take place now. He added,

“Coming to the present, we did have a massive drop and now we’re trading sideways. We can expect 3 hard-hitting moves now.” 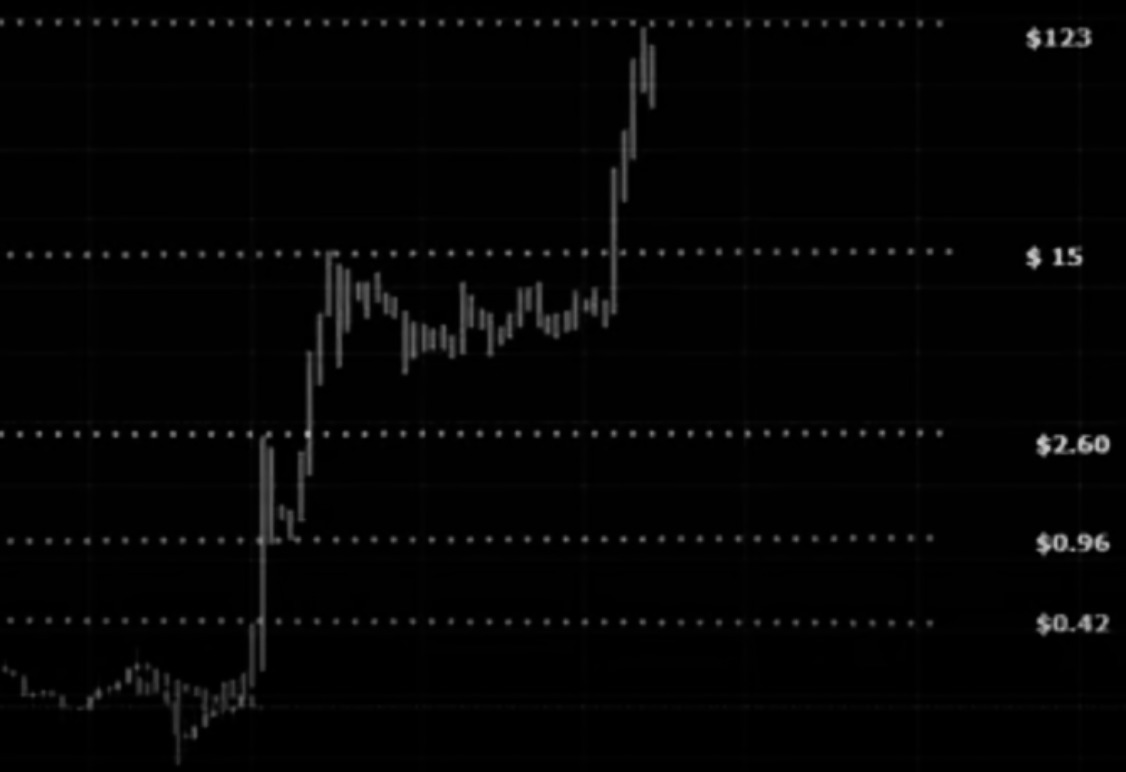 The first hard-hitting move would transpire when the coin jumps from the $0.9 to the $2.6-range, as indicated by the non-time bound chart above. Highlighting the next two massive moves for XRP, the analyst went on to say,

“We’ll go one more time for the major move which will see us going into the tens. $10-$11 and maybe even touch $15 for a little bit. We’re going to go sideways then one final push will get the crypto’s price to the $123 range.”

Well, the token’s price isn’t even $1 right now and expecting the same to hit the $123-mark seems to be a little nonsensical, right? Nevertheless, the trader believes that the coin would be achieving the aforementioned feat in the long run, likely by September next year. He added,

“It’s definitely not going to happen overnight. A lot of things have to go right for this to occur, but it is coming. It is just a matter of when, not if.”

XRP has always remained a popular alt and has been characterized by strong sentiment and demand. The coin has well-cemented its place in the top-ten list too. On the back of more positive developments in the lawsuit, XRP’s price is likely to get impacted. What’s more, Ripple might go public itself after the lawsuit concludes, and the same would reflect positively on XRP’s price. Though the $123-range may seem improbable, a degree of appreciation can certainly be expected.