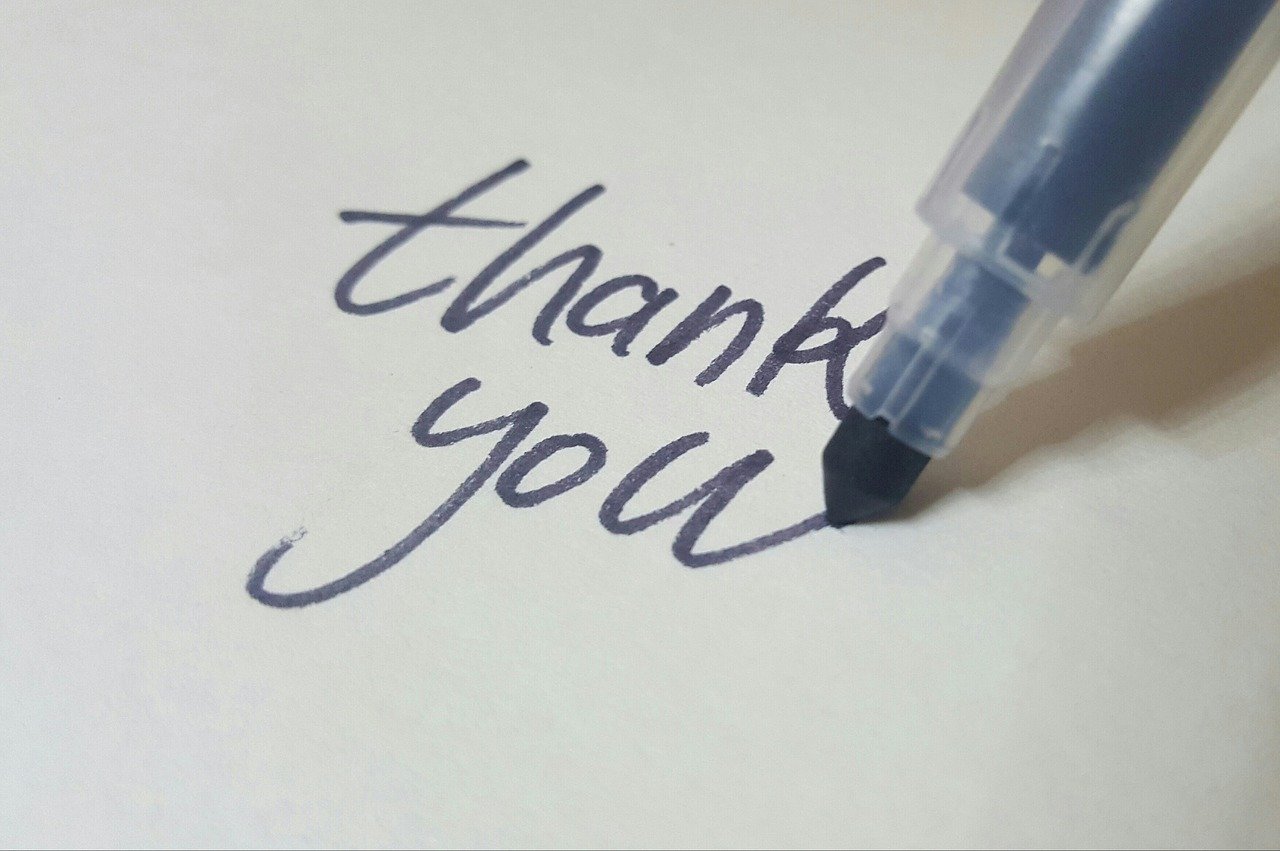 “Ripple and XRP have been found out. They will never recover.”

These were just a few of the reactions that came in when the United States Securities and Exchange Commission filed charges against Ripple Labs and two of its execs citing “unregistered securities offerings” back in December. It was a curious time, one that saw the rest of the crypto-market surge on the back of Bitcoin’s bull run while XRP, one of the most popular altcoins around, tanked, and tanked dramatically. In fact, the crypto lost 50% of its value in just 48 hours.

Fast-forward four months, and the critics have had to eat their own words. XRP, at the time of writing, was trading at a healthy $1.38, with the altcoin having surged to a 3-year high only recently. On the 24th of December, two days after the lawsuit was filed, the crypto was valued at $0.26.

What fueled this turnaround? Well, there is no one right answer. In fact, the right answer is a combination of everything including ecosystem-centric developments and sheer public sentiment. However, it can also be argued that one factor, more than anything else, has contributed most to XRP’s present price action – The SEC’s lawsuit against Ripple.

Ever heard of the adages “News moves the price” and “Any publicity is good publicity.” Well, they are often seen as exaggerations rather than general truths, but this might actually be true for Ripple and XRP. Think about it – a lawsuit filed by a country’s premier regulatory agency is supposed to be bad news. In fact, hardly anyone predicted that XRP would recover well on the charts, let alone climb to a 3-year high so soon. However, a look at the charts would suggest that the lawsuit has fueled the crypto’s appreciation more than anything else.

For a moment, juxtapose the top legal developments of the last six months with how the price of the cryptocurrency was affected.

After the SEC filed the aforementioned lawsuit on 22 December, the altcoin fell by over 50% within 48 hours.

After the defendants were granted access to the SEC’s documents and discussions about whether XRP tokens are similar to cryptocurrencies like Bitcoin and Ether on the 6th of April, the crypto hiked by 72% in 48 hours.

Between 9th and 10th April, on the back of Magistrate Judge Sarah Netburn ruling that the individual defendants’ personal financial records are mostly irrelevant to the case, XRP surged by almost 35%.

Finally, on the back of the defendants filing motions to dismiss the SEC’s amended complaint, XRP again climbed by 32% over 2 days.

The intervening period, from December 2020 to April 2021, has seen the crypto-market at its busiest, with the likes of Bitcoin and Ethereum hitting one ATH after the other. Thanks to a healthy correlation between XRP and the world’s biggest cryptos, the latter’s bull market was always going to have an exponential impact on the former. However, what is evident from the findings above is that more than anything, legal developments, rather, legal victories, have contributed to XRP’s dramatic price recovery and rally.

Simply put, contrary to what was initially expected, the SEC’s lawsuit against the blockchain firm has galvanized and catalyzed the price performance of XRP. And yes, while the hikes did correspond to a rallying market, the scale of these hikes over the short term seemed to suggest that there was a more potent catalyst in play.

This does not mean, however, that other factors didn’t play a part in the hike.

Consider this – on the 12th of April itself, Wanchain announced that its decentralized cross-chain XRP bridges are going live. A few weeks before that, Ripple acquired a 40% stake in Asian cross-border payments pioneer Trango. Even just a few days ago, the blockchain firm revealed that the Novatti Group will be tapping into RippleNet’s ODL service — leveraging XRP for instant, cross-border payments.

So yes, there have been developments. Quite significant developments. Alas, their impact on XRP’s price has been dwarfed by the impact of the legal proceedings it is at the center of.

A stronger contributory factor, perhaps, can be public sentiment, especially since it often translates to inflows into a digital asset’s market.

XRP has always been a popular altcoin, with its community being among the most vocal in the space. In fact, this was funnily evident when Judge Netburn actually had to issue an order asking the public not to call the court’s telephone conference line well in advance. However, unexpectedly, such sentiment seemed to go through the roof as the lawsuit gathered steam, rather than going the opposite way.

As implied by a recent Forbes article, there might be an interesting reason why this is happening too. While this episode began with the SEC charging Ripple and its execs, over time, what has happened is that the SEC has become the party on trial. The past few months have seen many come forward to argue that the agency’s prosecution has been a gross overreach, with former SEC Chair Mary Jo White being among them.

What’s more, Ripple and its execs including Garlinghouse have framed the lawsuit as an “us v. them” battle, a case on which the future of the entire crypto-community depends.

Ergo, it’s no wonder that XRP has remained a popular altcoin, one that is being propped up by strong demand and sentiment. With the SEC admitting that only Ripple affiliates could have sold XRP illegally and exchanges or any other individuals who sold XRP were excluded, there is also the possibility that the altcoin might be relisted by American exchanges.

If that does happen, expect XRP to surge again. And when it does, it won’t be an SEC-filed lawsuit stoking the fire.