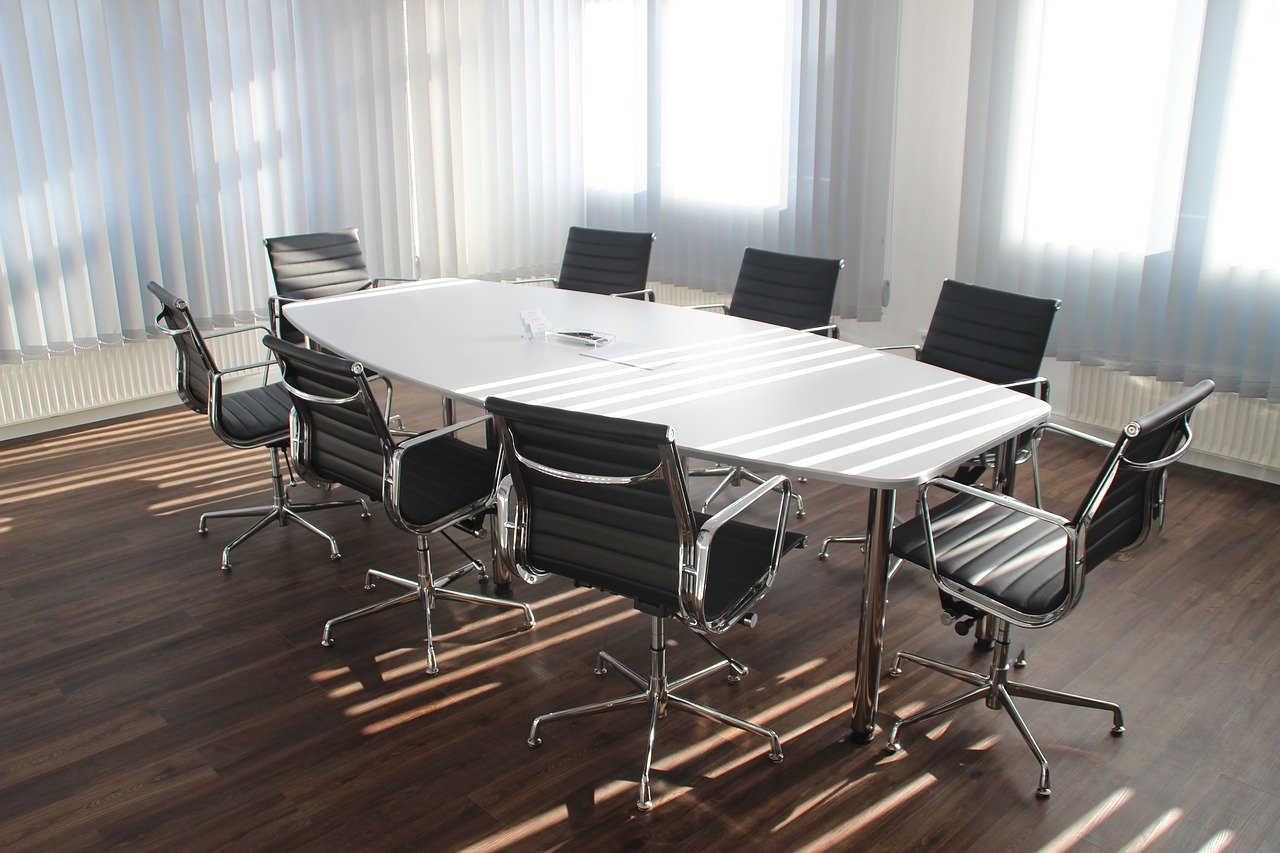 The ongoing lawsuit between the United States SEC and Ripple shows no signs of abating, with the same in the news today after the regulatory agency filed a motion to compel the defendants to produce post-complaint XRP transaction records. In doing so, the SEC also requested the court for additional discovery in the form of additional depositions.

Needless to say, the reactions to the said request were vehement, with many in the crypto-community lambasting the Securities and Exchange Commission for its “spaghetti strategy” – Throw a lot of motions at the judge and see what sticks.

A similar sentiment was shared by John Deaton, the popular attorney who filed a motion to intervene in the said case on behalf of XRP holders. Taking issue with the regulatory agency now demanding all post-complaint XRP transactions, Deaton tweeted,

“Remember in the SEC’s opposition to our motion to intervene it claimed the suit was from 2013 to 2020 (even though it says “from 2013 through the present”). SEC is back to arguing that present-day sales are illegal.”

Now, the SEC’s latest contentions are the subject of another article. However, something more interesting arose out of Deaton’s aforementioned tweet thread, namely, his expectations of a settlement in the present case.

Interestingly, this isn’t the first time he has touched upon the subject of a settlement. A few days ago, when responding to a hypothetical scenario where Ripple and the SEC settle and XRP holders turn out to be the “only ones to lose,” Deaton had said that he’s just demanding a seat at the table for the XRP community.

A similarly diplomatic answer was given by Deaton today after a community member asked him about the likelihood of a settlement in the near term.

According to the attorney, in cases such as these, both trial and settlement lawyers operate separately and have separate teams. Ergo, the “intensity” of the litigation process may not always have a bearing on any settlement talks that might be happening.

“While the trial lawyers are fighting it out and arguing over almost everything, the settlement lawyers are kicked back trying to find a path of least resistance.”

That being said, Deaton didn’t shy away from entertaining the possibility of settlement talks being far away, especially if the SEC insists on something like declaring XRP a security.

The timing of such speculations is particularly interesting, especially since many in the community are expecting the likelihood of the same to be tied to Judge Netburn’s pending ruling on the Fair Notice motion.

If we don’t see it by Wednesday, does this weigh in favor of an imminent settlement?

Going on the premise that, possibly, she knows they are close and she is dragging her feat a bit

This was something Deaton was quick to remark on as well, with the attorney suggesting,

“Maybe only after a ruling on the Fair Notice defense will settlement talks get serious. The bottom line is I have no idea if a settlement is likely to take place any time soon and your guess is just as good as mine.”

Here’s what will determine this week for Polkadot, Chainlink and KSM