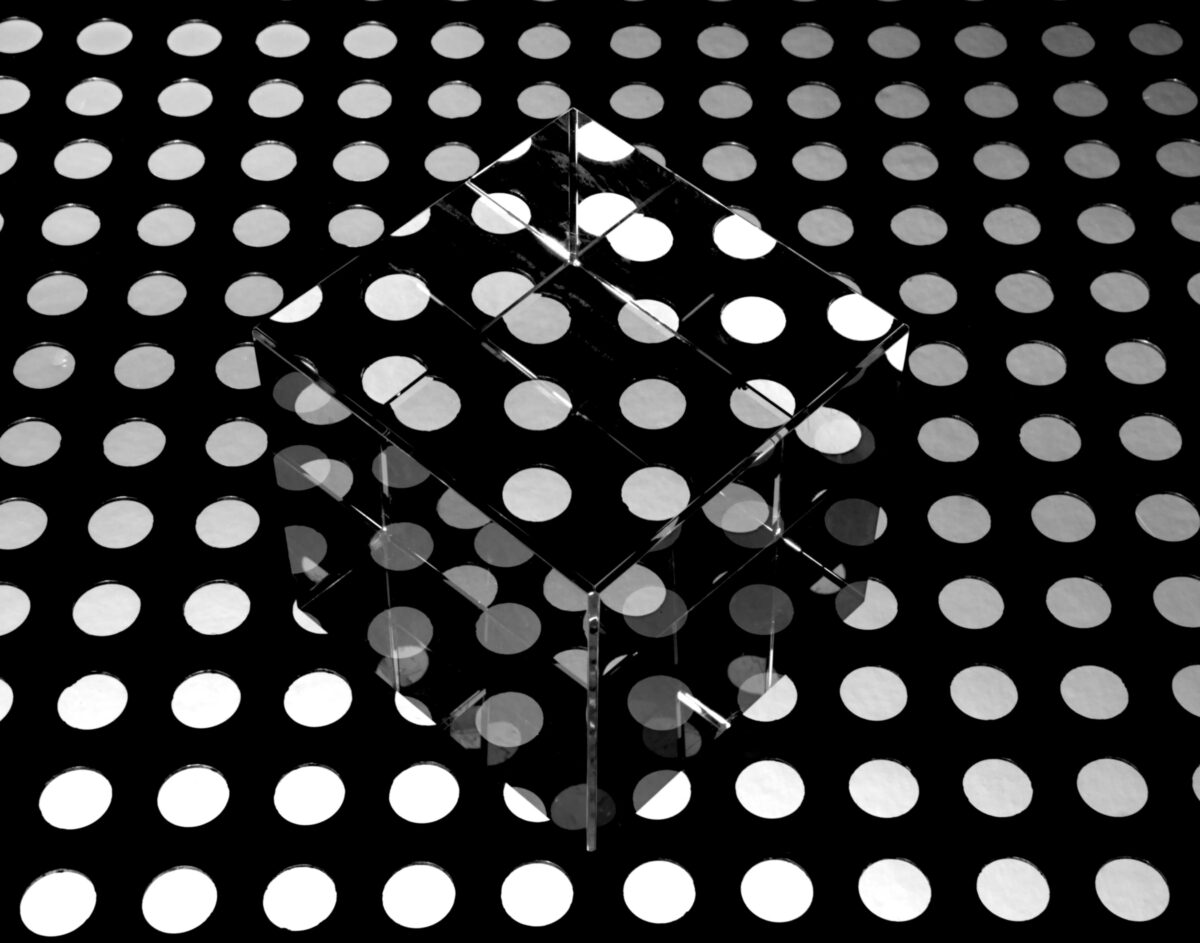 Polkadot’s price made a recovery following the comeback from the $16 level to the $24.28 level based on price data from coinmarketcap.com. There is a drop of 20% in the trade volume, and this could mean that there is a drop in the demand across exchanges or that there is less DOT in circulation or a shortage of supply narrative.

The Polkadot price staged this recovery as part of the overall rally and a 72% rally within a week. DOT’s market capitalization is $26.5 Billion, thus retaining a position in the top 10 cryptocurrencies on coinmarketcap.com. What’s interesting is that besides DOT, projects from its ecosystem are expected to rally this week. 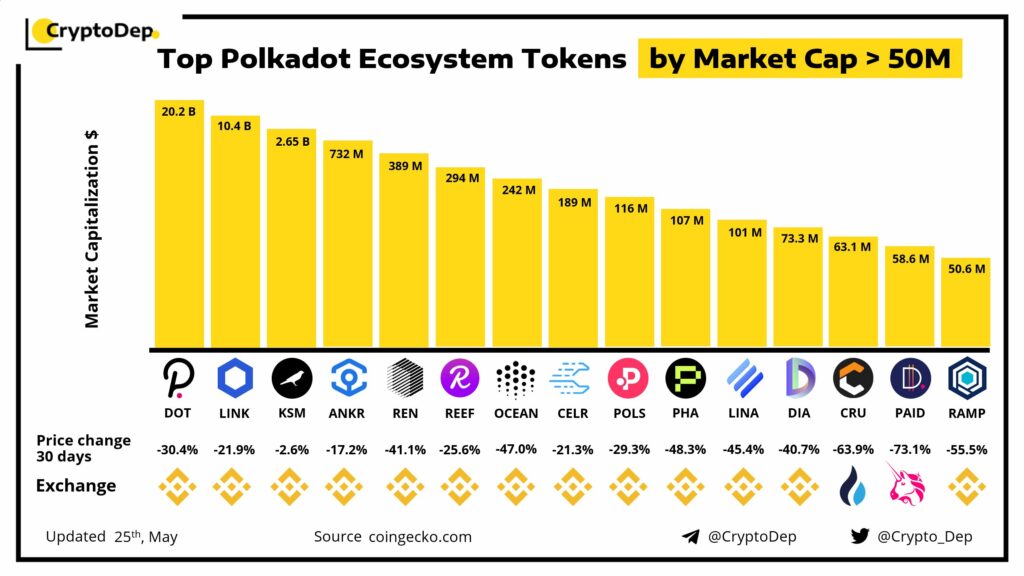 Among others, projects like LINK and REN are likely to make a recovery as the market capitalization increases. The ecosystem projects with the highest market capitalization are DOT, LINK and KSM with $20.2 Billion, $10.4 Billion and $2.65 Billion respectively. For starters, Polkadot’s demand increased rapidly, since the project is similar to Ethereum. Polkadot network, has its roots in ETH, since it was developed by an ETH developer to build dApps and several top projects are live on the DOT network.

Polkadot network’s social volume has dropped, however, that has not reflected negatively on the price. The altcoin has resisted the selling pressure and continued to rally. The drop amounted to 42% according to lunarcrush, however, the price has moved in a different direction. This is unlike most altcoins where the price and the social volume are in a direct relationship. 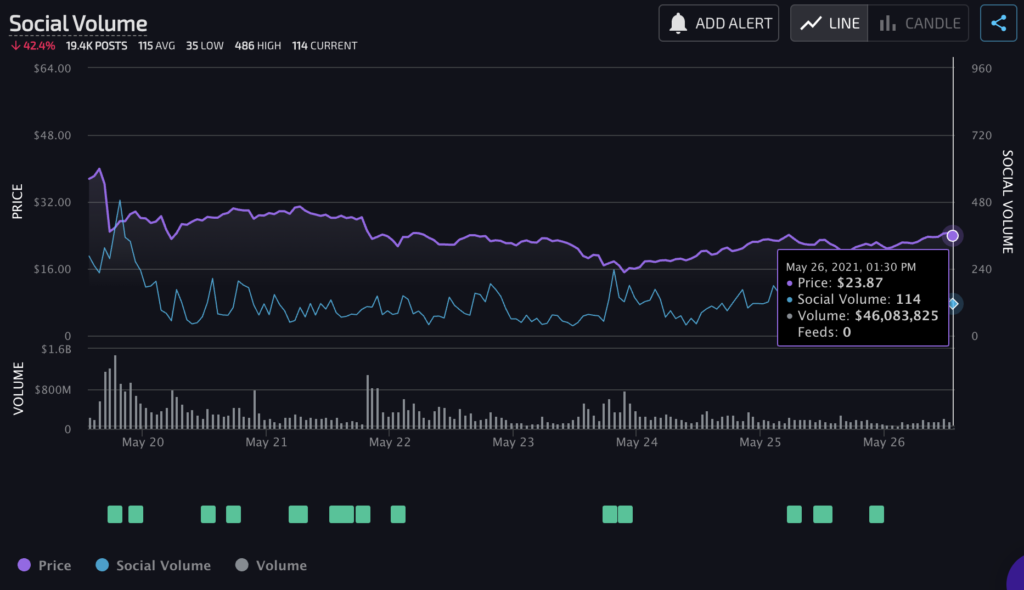 Several DOT tokens have rallied in the past two weeks and the market capitalization has increased consistently. This has had a positive impact on several traders’ portfolios. Currently, the circulating volume is 996.55 Million based on data from lunarcrush.com.

Though the social engagement has dropped, it hasn’t reflected on the price, however, it is likely that the narrative shifts and DOT along with projects on the DOT network may suffer a drop in demand and market capitalization. However, based on the current on-chain metrics and the price trend, the rally is likely to continue this week.

XRP Lawsuit: After this, will settlement talks between SEC and Ripple get serious?