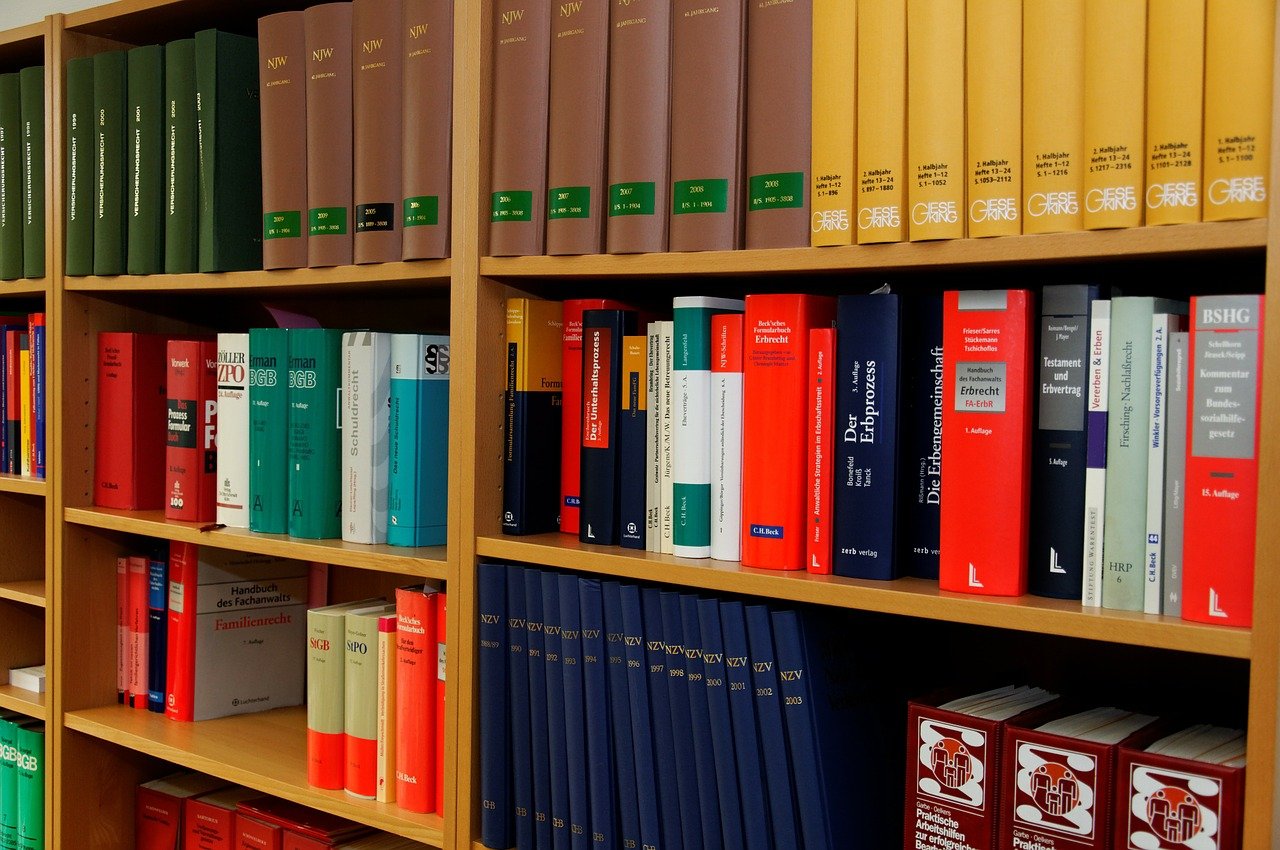 The ongoing lawsuit filed by the United States SEC against Ripple Labs and its execs Garlinghouse and Larsen has been hotly contested over the past few weeks and months, with each of the parties throwing one salvo after another at each other. Friday’s teleconference presided by Judge Sarah Netburn was the latest such episode in the same, with the session in question touching upon the SEC’s motion to pierce the attorney/client privilege between Ripple and its lawyers.

Now, there were a few interesting exchanges during the same, most notably, the SEC’s flagging of Scott v. Chipotle, a case Judge Netburn herself ruled on, as precedent. However, according to many, including popular attorney Jeremy Hogan, this ‘clever’ trick allowed the Court to question the plaintiff’s understanding of the objectivity associated with a ‘Fair Notice’ defense.

Alas, that wasn’t all. In suggesting that Ripple is attempting to plead a Good Faith defense and call it Fair Notice, the SEC also contended that the defendants’ state of mind is relevant to the case. Citing a passage from Ripple’s letter requesting the court to compel the SEC to turn over internal documents, the counsel argued,

“If there is confusion in the minds of market participants, the SEC cannot as a matter of law prevail. And so they have essentially — they have directly inserted their state of mind as a part of their defense.”

The defendants have “all but admitted” their state of mind, the agency went on to claim, adding that,

“So whether one couches a defense as objective or subjective doesn’t ultimately matter because they have injected their state of mind into the case, and that’s the principle that controls.”

The SEC’s latest assertion, in many ways, is an oddity, especially since the blockchain firm’s primary defense and argument is that it is the “conduct of the SEC and of the market that created a lack of clarity on the question of how XRP should be regulated.” Simply put, while the defendants have sought to put the plaintiff’s frame of mind and conduct front and center, the SEC is trying to reverse engineer it.

This was a sentiment shared by John Deaton too, the attorney representing XRP Holders in their motion to intervene. According to Deaton,

“It is not entirely clear to me still, why Ripple’s state of mind on that question is relevant.”

Others in the community were a little more direct and straightforward, with one user stating,

“Surely it’s the state of mind of the SEC that should be questioned? Not just with this case…”

In bringing into question the defendants’ state of mind through what is supposed to be an ‘objective’ defense, the SEC has simply sought to turn the tables. Here, it’s worth noting that whether Judge Netbutn will buy the SEC’s contentions is still a tricky question to answer, with some like Jeremy Hogan suggesting that the SEC’s motion will soon be denied.

If the motion is indeed denied, it could be yet another victory for Ripple in the present case.

Ethereum could surge by 473% because of the following factors