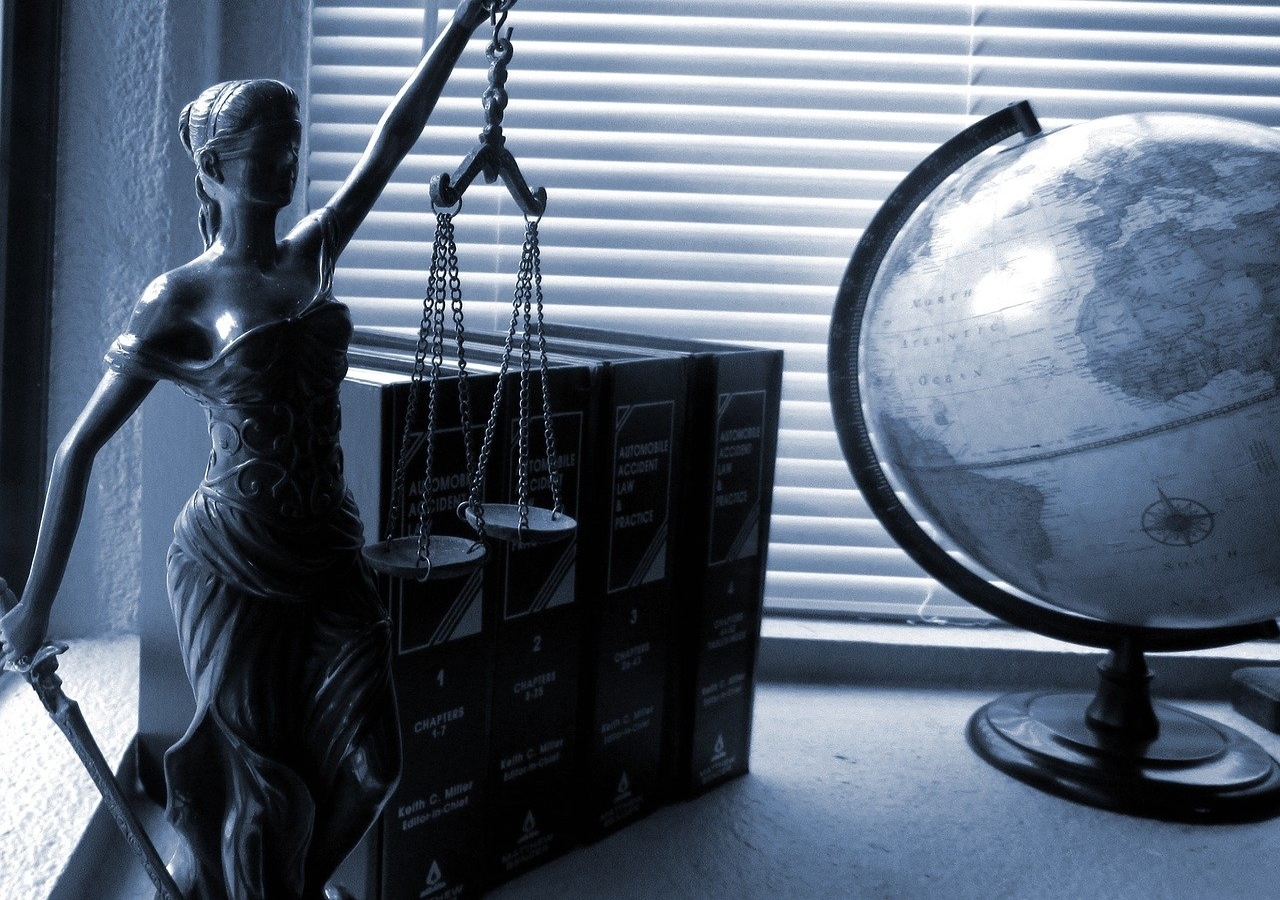 The SEC v. Ripple lawsuit has been gaining recognition from people outside the crypto-space lately. Judge Netburn ruled this week that the SEC could continue sending out requests to foreign governments seeking Ripple’s documents from business partners.

In the latest developments, the issue presented in Friday’s hearing was whether or not the SEC could get their hands on the opinion letters from Ripple’s lawyers to Ripple that would help them decide if XRP was a security or not.

From SEC’s oral argument during the hearing, it was learned that Ripple has already given the SEC two lawyer letters from 2012 and 2015. The former letter cautioned the execs that “XRP could be a security.”

The SEC’s attorney further contended that Ripple Labs were conversing with exchanges in a “biased” way by stating that they were not a security. However, the SEC pointed out that their (Ripple’s) legal counsel at the time might have stated otherwise. Thus the SEC wanted to see the communications in order to get a clear understanding.

Putting forth his opining on the same in a recent video, Popular crypto attorney Jermey Hogan said,

“The SEC wants to get other lawyer opinion letters because because it wants to be able to say Ripple had fair notice from its own lawyers… But more this litigation goes on, the more important, I think, the fair notice defense is.”

As asserted in their response letter to Ripple, SEC’s attorney went on to argue that Ripple was attempting to plead a good-faith defense and call it a fair notice.

The SEC’s attorney partly based their argument on the Scott v. Chipotle case where Judge Netburn herself concluded that defendants had to disclose their legal communications to uphold “fairness” and “good faith.” Nonetheless, Hogan felt that the pendulum was oscillating in Ripple’s favor. He said,

“What’s relevant to the defense is what a regular, normal market participant would know. A subjective test acts as good as what the defendants know.”

Moreover, Ripple lawyer’s stated that they had not waived their attorney-client privilege. Thus, for it to be waived, the judge must be the individual to do so, which is ‘extraordinary,’ especially during pre-litigation disclosure.

Another listener who attended the hearing said,

“I think the communications will be protected under attorney client privilege. The judge in my opinion is requesting time to come to a decision to relive into the several cases used as evidence on both sides.”

“I don’t think she [Judge Netburn] will follow the SEC down this road. My opinion – Motion denied.”