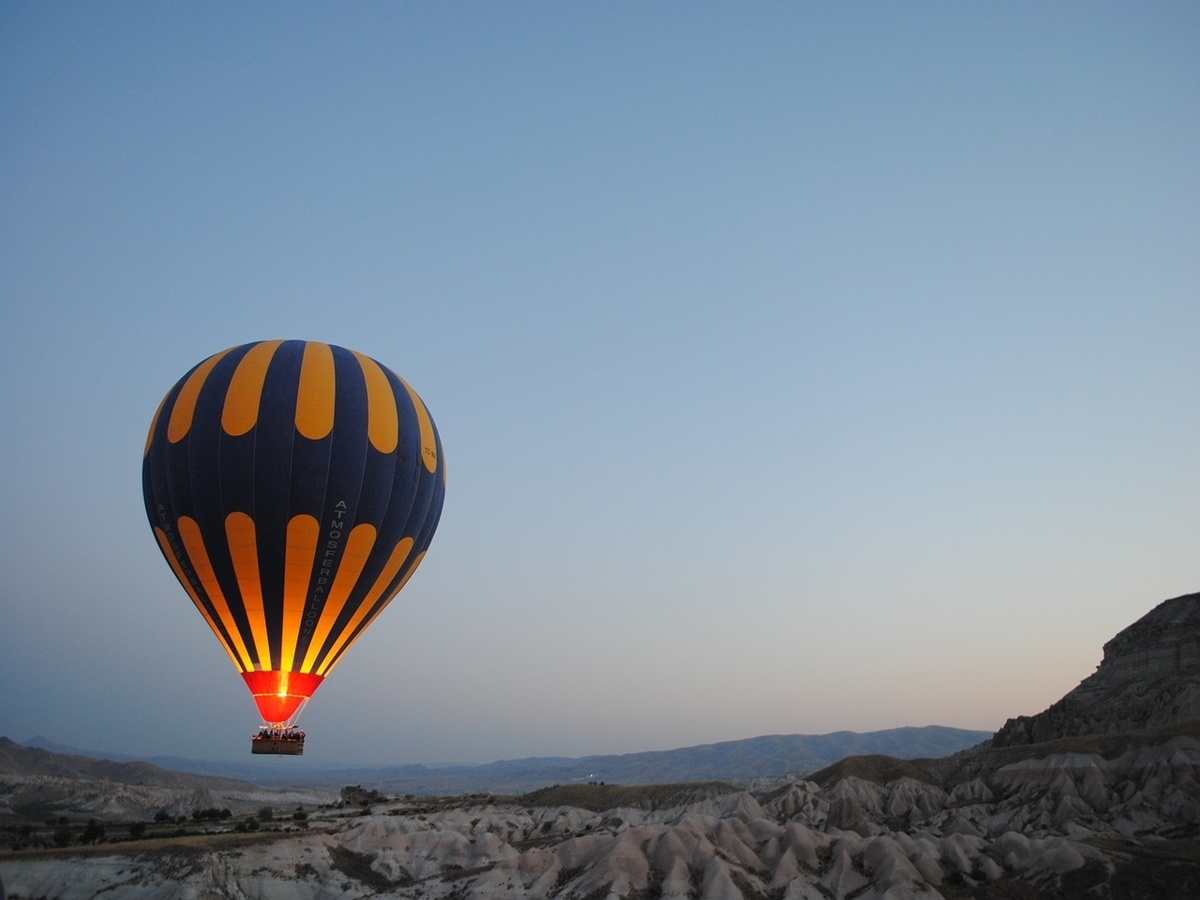 David Schwartz, Chief Technology Officer of Ripple and one of the original architects of the XRP ledger, stated what the company hopes to accomplish amid their SEC lawsuit.

In a recent interview, Schwartz deviated from SEC’s assertion. He said that Ripple was looking for evidence that proved XRP to be similar to BTC and ETH. He went on to say,

Looking at the broader price canvass, XRP has seen strong price action lately and touched a novel two-month price high in the wake of an altcoin rally, making up for the losses incurred from the SEC’s lawsuit.

Shedding light on the major drivers of the rally, Schwartz pointed out that the recent Coinbase re-listing rumor and Ripple getting access to SEC’s documents might have had a say. However, he affirmed, that there was no way to really know what actually caused the price trigger.

XRP investors only need to be concerned about the uncertainty pertaining to the case. Schwartz, however, assured that the chances of their boat sinking were almost negligible, given the humongous market cap value.

Even in the worst-case scenario, if regulatory action forces Ripple to cease operations, Schwartz told, that there wasn’t much for the investors to be concerned about. He said,

“People acting in their own self-interest are not going to let the system die if there is a way for them to save it.”

This unity, he pointed out, was holding the system together. He added,

“If everybody wants to fix the system, and no real obstacles appear, then they’ll will come together to fix it.”

Jeremy Hogan recently offered his legal perspective on the worst-case scenario too. Citing similar cases, he pointed out that the final outcome would not be that horrible. He proclaimed, “XRP will certainly not fall down to nothing.”

XRP was currently trading in green and witnessed a 24-hour spike of 4.89 percent, at press time. Most of the market factors and case-related developments have positively rubbed off on XRP’s price rally and traders seem to be bullish on the same.