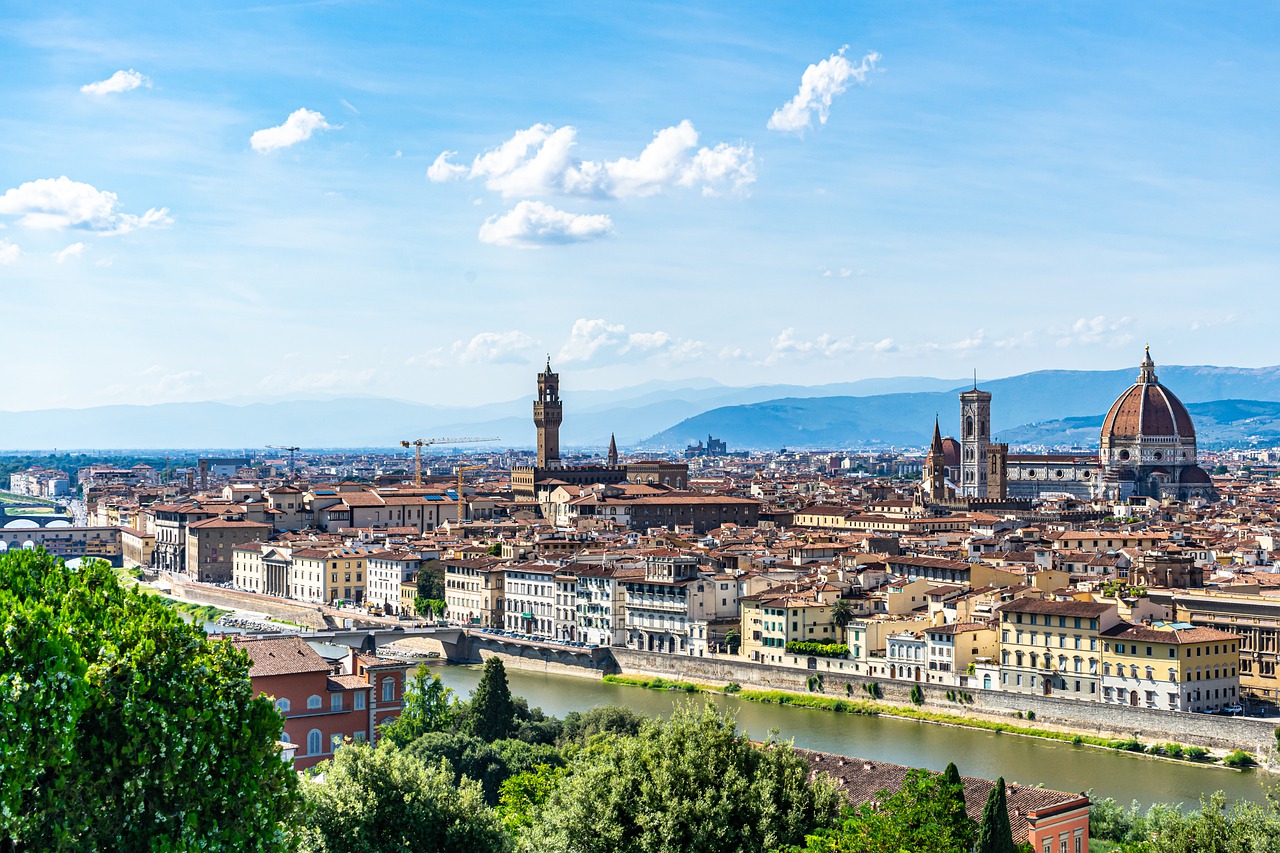 The larger crypto-market has seen a slight price slump over the last 24-hours. Bitcoin was victim to yet another price correction around the $60k resistance and this translated to many of the market’s altcoins noting negative price movement on the charts. However, in the case of coins like Cardano, this has only reinforced the prolonged consolidation phase.

Cardano was trading at $1.19 with a market capitalization of over $38 billion. Over the course of the day, the coin saw its price fall by over 3 percent. However, while this price drop may be marginal, it was part of a larger price trend wherein the coin has remained rangebound. Over the past few weeks, ADA’s price action has been moving within the strict confines of its immediate resistance at $1.27 and support at $0.98. This trend looks like it is going to continue since there isn’t a lot of bullish momentum in the market.

The technical indicators for ADA backed up the short-term outlook. The MACD indicator underwent a bearish crossover as its Signal line stood above the MACD line. The RSI, on the other hand, was relatively close to the neutral zone and showed that neither the buyers nor the sellers were the dominant group in ADA’s market.

EOS, at press time, was occupying the 23rd spot on CoinMarketCap’s list and had a market capitalization of over $5.8 billion. After having seen its price endure a correction that resulted in losses of close to 8 percent, the coin was trading at $6.

There was strong support at $5.1 for EOS if the downtrend goes unreversed. However, it is important to note that the next strong support range was around $3.5, but such a drastic dip in price seemed unlikely, at press time. There was also strong resistance around $6.8, a level which has held its ground despite a few attempted breaches over the past few days.

The Bollinger Bands were continuing to diverge and showed that the volatility in the market was continuing to grow. In such a scenario, there may be a slightly higher chance that EOS will be able to try to breach the $6.8-level with a bit more confidence in the coming days. The MACD indicator also seemed bullish after having undergone a bullish crossover and may signal a short-term price hike for the coin.

Algorand’s price action has been rangebound like many of the market’s altcoins. The coin was trading at $1.3, at press time, with the alt having moved within the resistance at $1.4 and support at $1.22 over the course of the week. A drop to the second support at $0.96, however, didn’t seem likely in the short-term for ALGO.

The EMA ribbons aren’t going to allow such a drastic drop for the coin as they had settled below the press time trading price and were supporting the crypto’s valuation. The RSI indicator looked promising since it was heading closer to the overbought zone.

Is the current Bitcoin price level a buying opportunity?