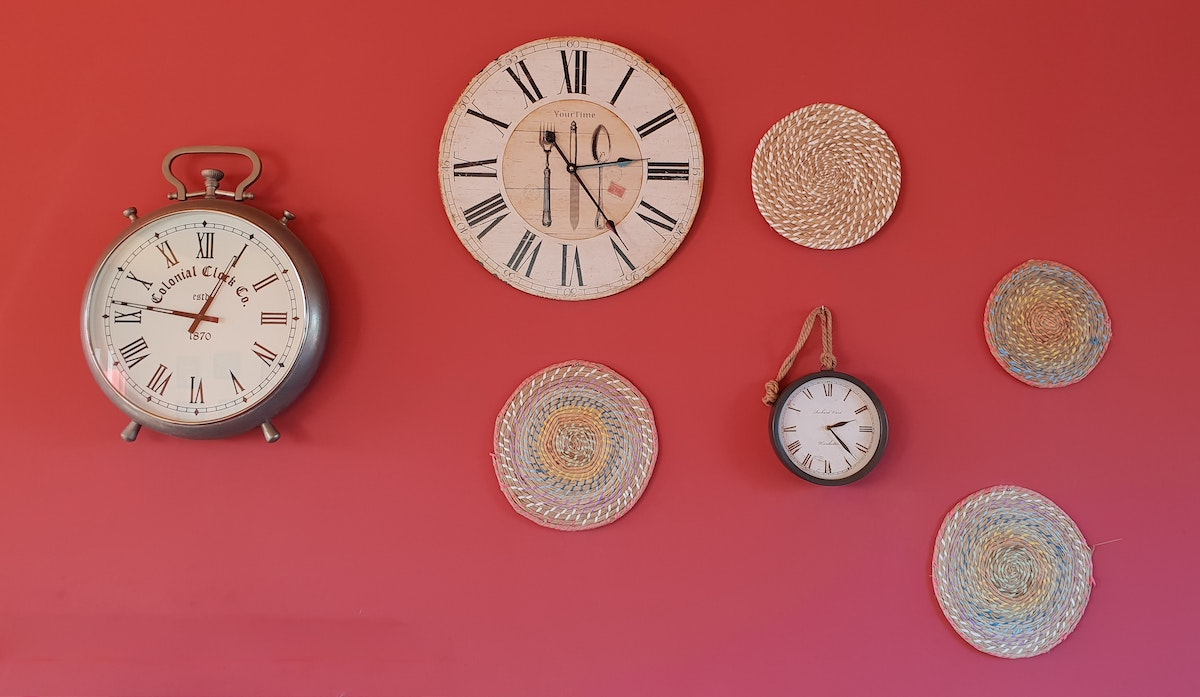 There was a development in the ever-lasting lawsuit concerning U.S’s regulatory watchdogs and the Fintech form, Ripple Labs. The interesting part was the reply time of Defendant after Plaintiff filed its latest motion. Is there any twist this time around?

On 10 February, Ripple filed its Sur-Reply regarding the SEC’s motion to strike the Fair Notice Affirmative Defense. Mainly to oppose ‘the SEC’s inappropriate request’ for judicial notice. And, to address the SEC’s ‘misleading characterization of its prior enforcement actions.’ Well, another attack emerged from Defendant to support this offensive move.

The Securities and Exchange Commission on 23 February requested to file ‘Sur-Sur-Reply’ regarding Motion to Strike. Ripple’s Sur-Reply argued the Court couldn’t consider the SEC’s public enforcement actions in the digital asset space filed before the lawsuit. Although, the document cited SEC v. LBRY decision in which New Hampshire federal judge granted judgment on the pleadings on an unrelated selective enforcement defense.

This struck an affirmative defense similar to Ripple’s in a case alleging unregistered offers and sales of digital assets, but not fraud.

“While styled as a “selective enforcement” defense, the LBRY affirmative defense alleged the SEC “treated LBRY differently from other similar blockchain companies with no rational basis for the difference in treatment.”

James K Filan, a famed lawyer highlighted this development in a tweet that read:

This is the LBRY decision on the motion for judgment on the pleadings on the Selective Enforcement defense raised by LBRY in New Hampshire.https://t.co/rEtF7LvNPC

Well, that’s all it took for Ripple’s executives to come up with a reply. The SEC’s supposed “sur-sur-reply” was everything that the agency could do to further delay the outcomes of this lawsuit. The SEC attempted to introduce a new, and irrelevant argument based on a recently decided case. “A sur-sur-reply was not the place for new material,” Defendant asserted. Later added:

“LBRY separately pled a fair notice defense that the SEC did not even ask the court to strike, and which remains pending in that case. The SEC’s omission of this fact from its “sur-surreply” application is remarkable.”

These “irrelevant” moves could give Ripple the edge to win this lawsuit. Jeremy Hogan, another fellow reputed lawyer reiterated the same in a Tweet thread.

In fact, I'm pretty sure that Ripple will do a little legal-judo and spin this into a positive for it because the SEC didn't even move to strike the FND in the LBRY case.

Sometimes you don't want to try and throw EVERY case into a pleading. This was one of those times I think.

Another user added, ‘I am beginning to notice the increase of intensity from the responses of Ripple’s Representatives.’